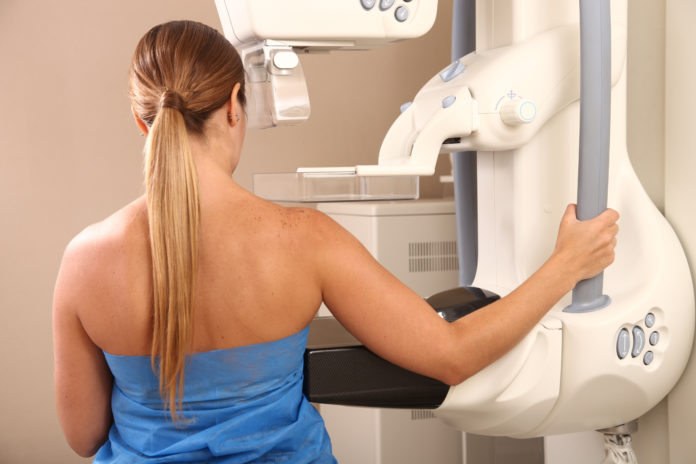 Source: The Conversation (Au and NZ) – By Alexandra Barratt, Professor of Public Health, University of Sydney

Almost one in four cancers detected in men were overdiagnosed in 2012, according to our new research, published today in the Medical Journal of Australia.

In the same year, we found that approximately one in five cancers in women were overdiagnosed.

Overdiagnosis is when a person is diagnosed with a “harmless” cancer that either never grows or grows very slowly. These cancers are sometimes called low or ultra-low-risk cancers and wouldn’t have spread or caused any problems even if left untreated.

Read more: Is it time to remove the cancer label from low-risk conditions?

This level of overdiagnosis means Australian men are 17% more likely to be diagnosed with cancer in their lifetime than they were 30 years ago, while women are 10% more likely.

Cancer overdiagnosis can result in people having unnecessary treatments, such as surgery, radiotherapy and hormone therapy. Being diagnosed with cancer and having cancer treatments can cause physical, psychological and financial harms.

How many cancers were overdiagnosed?

These calculations are based on changes since 1982 in the lifetime risk of cancers, after adjusting for other causes of death and changing risk factors.

Because they are more common, prostate and breast cancer and melanoma accounted for the greatest number of overdiagnosed cancers, even though larger percentages of thyroid cancers were overdiagnosed.

The harms to patients come from the unnecessary surgery, and other treatments, as well as the anxiety and expenses.

Three in four patients with thyroid “cancers” that are overdiagnosed, for example, will almost all have their thyroid completely removed, risk complications, and have to take replacement thyroid medication for the rest of their life.

In addition, there are substantial costs to the health system, and delays in necessary surgery.

Some “good news” is that overdiagnosis appears to be largely confined to the five main cancers mentioned above.

The cause of overdiagnosis differs for each cancer.

For prostate cancer, the cause is the quest for early detection of prostate cancer using the prostate specific antigen (PSA) blood test. A downside of PSA testing is the risk of detecting large numbers of low-risk prostate cancers which may be overtreated.

For breast cancer, the cause is also early detection, through mammography screening which can detect low-risk cancers.

Likewise, detection of low-risk melanoma accounted for most of the melanoma overdiagnosis we observed. Early detection activities again are the likely cause, with many times more skin biopsies being done today than 30 years ago.

Overdiagnosis of kidney and thyroid cancer is due largely to “incidentalomas” – abnormalities found incidentally on imaging done for other reasons – or through over-investigation of mild thyroid problems.

What can we do about it?

Some level of overdiagnosis is unavoidable in a modern health-care system committed to screening to reduce the disease and death burden from cancer.

We want to maximise the timely detection of high-risk cancers that allows the best chance of cure through early surgery and other treatments.

But this is still possible while taking measures to prevent overdiagnosis and overtreatment of low-risk cancers that are better left undetected.

Take South Korea, for example. Following the introduction of a screening program for thyroid cancer, the country saw a 15-fold increase in small, low-risk thyroid cancers. Then it cut back on early detection. This led to a major drop in thyroid cancer rates without any change in death rates.

Rates of PSA testing in Australia are among the highest in the world. Countries where there is less PSA testing, such as the United Kingdom, detect less low-risk prostate cancer, and therefore have less overtreatment.

Rather than simply accepting PSA testing, a wiser strategy is to make an informed decision whether to go ahead with it or not. Tools to help you choose are available here and here.

A decision aid is also available for Australian women to consider whether to go ahead with mammogram screening or not.

New screening tests that identify clinically important cancers, while leaving slow- and never-growing cancers undetected, are the holy grail. But they could be some time coming.

In the meantime, health services need to be vigilant in monitoring new areas of overdiagnosis, particularly when investing in new technologies with potential to further increase overdiagnosis.

– ref. 29,000 cancers overdiagnosed in Australia in a single year – http://theconversation.com/29-000-cancers-overdiagnosed-in-australia-in-a-single-year-127791