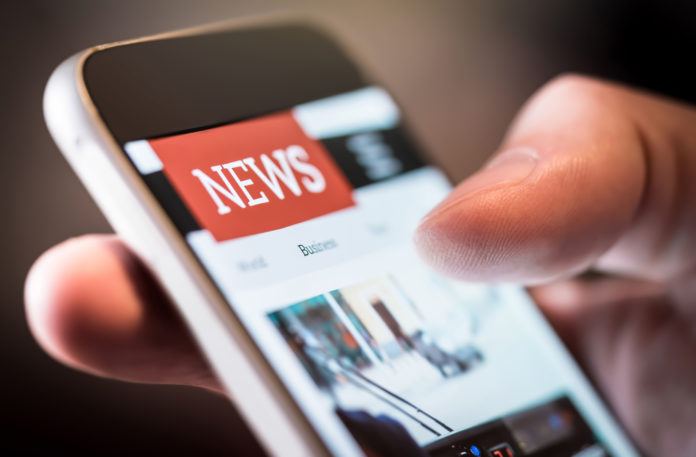 Juries are supposed to consider evidence without influence or bias from the outside world. However, the widespread access to and use of the internet and social media threatens to undermine this, with significant consequences for our criminal justice system and those within it.

Given courts cannot effectively police smart-phone use they must adapt to it. This week the Tasmania Law Reform Institute completed its year long inquiry into courts and the information age, and has recommendations as to how they can adapt.

Read more: Jurors and social media: is there a solution?

The right to a fair & unbiased trial by your peers

An accused person’s right to a fair trial is the most fundamental principle of our criminal justice system. It is a phrase that describes a system that affords an accused person many protections. That system relies on jurors being impartial and returning a verdict that is based solely on the evidence that is presented within the courtroom.

In the past this was readily easy to achieve. Juror communications during trial hours and even after them could be controlled. News about the trial was generally a local affair, and even when it attracted national attention, the journalists needed to be in the court’s jurisdiction to report, so they and their employers were subject to the court’s authority.

The shift in the way people access news, information and communications in the modern age has changed this reality.

Almost every Australian has access to the internet via their smartphone or other devices, social media use is habitual among much of our population, and the internet is a ubiquitous source of information for most people.

Jurors are no different – in fact, they represent the wider Australian community these statistics describe. While jurors’ smart phones are removed from them during trial, they cannot be before or after the trial period, nor at the beginning or end of the day. As a result jurors may intentionally, or simply by habit seek out or communicate information about the trial.

Use and misuse of social media

Between 2018 and 2020 the Tasmanian Law Reform Institute conducted an inquiry into juror misuse of the internet and social media during trials. The institute concluded there is likely to be a high, but unquantifiable and undetectable level of misuse.

However, there is evidence across Australian jurisdictions that jurors have used their internet connected devices to:

Misuse is under-reported. In those few instance where reports are made, fellow jurors, rather than court officers, tend to be the ones who raise the issue. Indeed, it is an important part of their role.

While jurors across Australia are currently told not to conduct online research, wilful disobedience is only part of the problem. It can also involve unintentional acts by jurors who believe they are doing the right thing.

For instance, jurors accessing online news, entertainment or social media sites can be passively influenced by information relevant to the trial. Jurors often misunderstand their role and conduct independent research in the genuine belief their actions are in the pursuit of “fairness” or discovering the truth.

The law reform institute ultimately concluded it is impossible for, and beyond the capacity of courts to completely police juror internet use. It has thus recommended not reforming the law, but rather strengthening and standardising juror education and directions. These recommendations are divided across two stages of jury selection, as part of an overall strategy:

The report recommended certain current practices and laws should remain unchanged, including:

This process is aimed at encouraging self-regulation among jurors, by educating them how to curtail their internet use and why it’s so important.

Read more: Trial by social media: why we need to properly educate juries

– ref. Juries need to be told how they’re allowed to use the internet to ensure fair trials – http://theconversation.com/juries-need-to-be-told-how-theyre-allowed-to-use-the-internet-to-ensure-fair-trials-130127