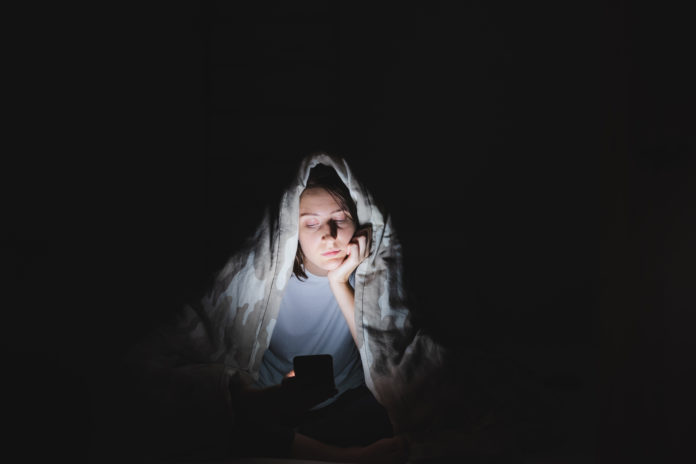 Source: The Conversation (Au and NZ) – By Roger Patulny, Associate Professor of Sociology, University of Wollongong

Humans are more connected to each other than ever, thanks to smartphones, the web and social media. At the same time, loneliness is a huge and growing social problem.

Why is this so? Research shows social media use alone can’t cure loneliness – but it can be a tool to build and strengthen our genuine connections with others, which are important for a happy life.

To understand why this is the case, we need to understand more about loneliness, its harmful impact, and what this has to do with social media.

The scale of loneliness

There is great concern about a loneliness epidemic in Australia. In the 2018 Australian Loneliness Report, more than one-quarter of survey participants reported feeling lonely three or more days a week.

But how does this relate to social media?

Read more: How to be a healthy user of social media

More and more Australians are becoming physically isolated. My previous research demonstrated that face-to-face contact in Australia is declining, and this is accompanied by a rise in technology-enabled communication.

Enter social media, which for many is serving as a replacement for physical connection. Social media influences nearly all relationships now.

How do we explain such apparent contradictions, wherein both the most and least lonely people are heavy social media users?

Research reveals social media is most effective in tackling loneliness when it is used to enhance existing relationships, or forge new meaningful connections. On the other hand, it is counterproductive if used as a substitute for real-life social interaction.

Thus, it is not social media itself, but the way we integrate it into our existing lives which impacts loneliness.

I wandered lonely in The Cloud

While social media’s implications for loneliness can be positive, they can also be contradictory.

Tech-industry enthusiasts highlight social media’s benefits, such as how it offers easy, algorithimically-enhanced connection to anyone, anywhere in the world, at any time. But this argument often ignores the quality of these connections.

Psychologist Robert Weiss makes a distinction between “social loneliness” – a lack of contact with others – and “emotional loneliness”, which can persist regardless of how many “connections” you have, especially if they do not provide support, affirm identity and create feelings of belonging.

Read more: A month at sea with no technology taught me how to steal my life back from my phone

Without close, physical connections, shallow virtual friendships can do little to alleviate emotional loneliness. And there is reason to think many online connections are just that.

Evidence from past literature has associated heavy social media use with increased loneliness. This may be because online spaces are often oriented to performance, status, exaggerating favourable qualities (such as by posting only “happy” content and likes), and frowning on expressions of loneliness.

On the other hand, social media plays a vital role in helping us stay connected with friends over long distances, and organise catch-ups. Video conferencing can facilitate “meetings” when physically meeting is impractical.

Platforms like Facebook and Instagram can be used to engage with new people who may turn into real friends later on. Similarly, sites like Meetup can help us find local groups of people whose interests and activities align with our own.

And while face-to-face contact remains the best way to help reduce loneliness, help can sometimes be found through online support groups.

There are several likely reasons for our great physical disconnection and loneliness.

We’ve replaced the 20th century idea of stable, permanent careers spanning decades with flexible employment and gig work. This prompts regular relocation for work, which results in disconnection from family and friends.

The way we build McMansions (large, multi-room houses) and sprawl our suburbs is often antisocial, with little thought given to developing vibrant, walkable social centres.

Single-person households are expected to increase from about 2.1 million in 2011 to almost 3.4 million in 2036.

All of the above means the way we manage loneliness is changing.

In our book, my co-authors and I argue people manage their feelings differently than in the past. Living far from friends and family, isolated individuals often deal with negative emotions alone, through therapy, or through connecting online with whoever may be available.

Social media use is pervasive, so the least we can do is bend it in a way that facilitates our real-life need to belong.

It is a tool that should work for us, not the other way around. Perhaps, once we achieve this, we can expect to live in a world that is a bit less lonely.

– ref. Does social media make us more or less lonely? Depends on how you use it – http://theconversation.com/does-social-media-make-us-more-or-less-lonely-depends-on-how-you-use-it-128468