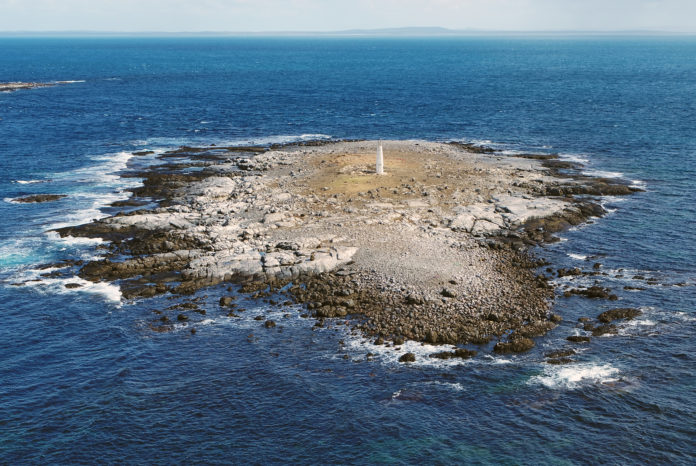 Australian sea lions are in trouble. Their population has never recovered from the impact of the commercial sealing that occurred mainly in the 19th century.

Currently, the Australian sea lion is a threatened species (listed as endangered by the International Union for Conservation of Nature or IUCN) with the population estimated at 10,000 – 12,000. More than 80% of these animals live in the coastal waters of South Australia, where their numbers are estimated to have fallen by more than half over the past 40 years.

The sea lions’ survival is threatened by many factors, including bycatch in commercial fisheries, entanglement in marine debris and impacts related to climate change.

With time running out, the sea lions’ survival depends on informed management. One important step is to establish a low-risk way of quickly assessing the health of the current population. The results could help us identify how to stop the population declining.

Read more: Australia’s ‘other’ reef is worth more than $10 billion a year – but have you heard of it?

One common way to get a quick idea of an animal’s health is to assess its body using a measure equivalent to the body mass index (BMI) for humans, which is calculated from a person’s mass divided by the square of their height. But using a tape measure and scales to obtain the size and mass of Australian sea lions is time consuming, costly and involves risky anaesthesia of endangered animals.

With our colleagues Dirk Holman and Aleks Terauds, we recently developed a technique to non-invasively estimate the body condition of Australian sea lions by using a drone to collect high-resolution photos of sedated sea lions. We then used the photos to digitally reconstruct a 3D model of each animal to estimate its length, width and overall volume – and compared these to physical measurements.

The measurements were accurate, and we found a strong correlation between the mass of an individual and the area and volume measurements derived from the drone pictures. These are the key ingredients needed to assess sea lion condition without handling animals.

While simple body condition measurements have limitations, they are useful for conservation because they provide rapid health insights across a species’ range.

Our technique can be used to study free-ranging animals at colonies across this range, from Kangaroo Island in South Australia to the Houtman Abrolhos Islands in Western Australia, and test for differences in condition.

This can give us valuable information about how individual health and colony trends in abundance are related. For example, if a colony is in decline and its members are in poor condition, it could be that factors such as food availability and disease are driving the decline.

However, if there is no difference in the condition of animals from declining and recovering colonies, then declines may be due to direct human impacts such as bycatch in commercial fisheries and entanglement in marine debris. We could then target the most likely threats identified using this technique to better understand their impact and how to protect the sea lions against them.

This technique could be used to complete a population-wide survey of Australian sea lion condition and help ensure the species’ survival. It would build on past mitigation measures which include successfully reducing by-catch from gillnet fishing along the sea floor.

It will also complement current initiatives, including a trial to control a parasite that may improve pup survival.

Australian sea lions are an icon of Australia’s Great Southern Reef. As an important top-order predator in these coastal waters, they are indicators of ocean health. Understanding and mitigating the causes of their decline will not only help the species recover, but it will also help to ensure the unique coastal ecosystems on which Australian sea lions depend remain intact and functional.

– ref. Australian sea lions are declining. Using drones to check their health can help us understand why – http://theconversation.com/australian-sea-lions-are-declining-using-drones-to-check-their-health-can-help-us-understand-why-127523