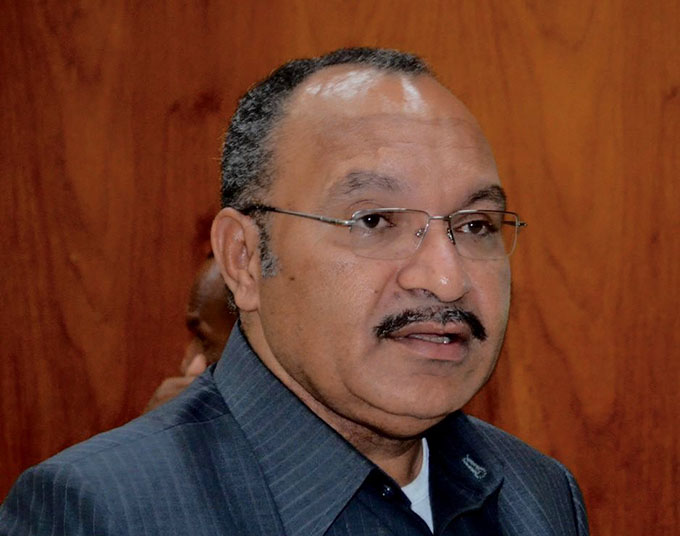 Papua New Guinea’s former Prime Minister Peter O’Neill has denied a claim that he has fled the country to avoid being arrested.

This is despite police last week withdrawing an arrest warrant for O’Neill, after his lawyers had launched a legal challenge to its validity.

The warrant was issued for the Ialibu-Pangia MP at the Waigani District Court on October 11.

The national court issued a stay on the arrest while O’Neill’s legal team sought leave for a judicial review of the warrant.

But the Police Minister Bryan Kramer posted on Facebook that O’Neill fled to Australia on Friday shortly before the National Court ruling on his judicial review proceedings.

However O’Neill has rubbished this claim, saying he had flown to Sydney to be with his children.

“I have every right to travel and attend to my children’s needs,” O’Neill told RNZ Pacific.

The MP has also denied Kramer’s claim that O’Neill and his lawyers earlier fabricated a defective arrest warrant document to put before the court.

Last Thursday after police withdrew the warrant, O’Neill’s lawyers argued against the move, saying police would just seek a fresh warrant to avoid the review.

The State Solicitor, however, argued that O’Neill’s lawyers were trying to delay the matter by keeping it in court.

The case was adjourned.