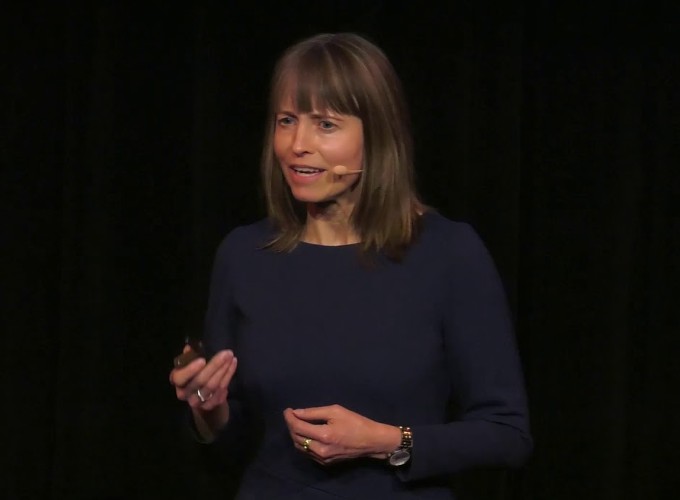 A new Human Rights Measurements Initiative (HRMI) is being rolled out in the Pacific but not all governments are expected to react positively to its findings.

“Human rights have gone largely unmeasured for the last 70 years because governments typically do not want to submit to this kind of scrutiny,” said HRMI co-founder and development lead Anne-Marie Brook.

The not-for-profit organisation held workshops in Auckland last month (August) and is looking to build social and political datasets in the region.

To that end it has gained $NZ622,800 funding from the New Zealand government.

However, the organisation had to be mindful as this was the first time it had accepted money from a government.

A clause had to be inserted into its contract with New Zealand’s Foreign Ministry to safeguard HRMI’s independence.

“Because human rights are so politically sensitive, it’s really clear that human rights needs to be measured independently of government because governments often face conflicts of interest,” she said.

“Some governments may be unhappy, or even hostile, about our work. But some governments may welcome the chance to base human rights policy on robust data. Our metrics can give leaders a nudge they may have been wanting to make positive changes.”

Methodology
The organisation measures civil and political rights using an expert survey methodology; and economic and social rights by drawing on existing international databases and applying a unique econometrics analysis to show how well a country is doing based on its level of income.

The funding from the New Zealand Aid Programme is to expand human rights data coverage to 21 countries and territories in the Pacific region.

This expansion will include a concerted effort to locate official statistics suitable for ensuring more comprehensive reporting on economic and social rights (the rights to food, education, health, housing and work) and the roll-out of the expert survey, which collects information with respect to seven different civil and political rights:

Extending coverage
HRMI also receives funding from the Open Society Foundations and other donors. Its goal now is to extend data coverage to every country in the world.

The purpose of its work is to determine how governments are faring and how they can do better.

“Our metrics can show governments how they are performing, and encourage them to shift priorities and spending in order to raise their scores, and ensure better lives for their people.” said Brook.

Data difficulties
Being such a new measure, collecting datasets in the Pacific had its own difficulties.

“It is not possible to make any such assessment for civil and political rights, however, because HRMI is the first global project to measure respect for human rights in this systematic way,” said Brook.

“Until now, Fiji, New Zealand and Australia have been the only Pacific countries we have carried out our unique data collection in.

“We hope that the expansion of our work into more Pacific countries and territories will enable people to see more clearly what the human rights successes and challenges are in their communities.”

It scored 3.5 out 10 for the empowerment rights scale which measured the right to participate in government, the right to opinion and expression and the right to assembly and association.

The measures are for between 120 to 180 countries world-wide.