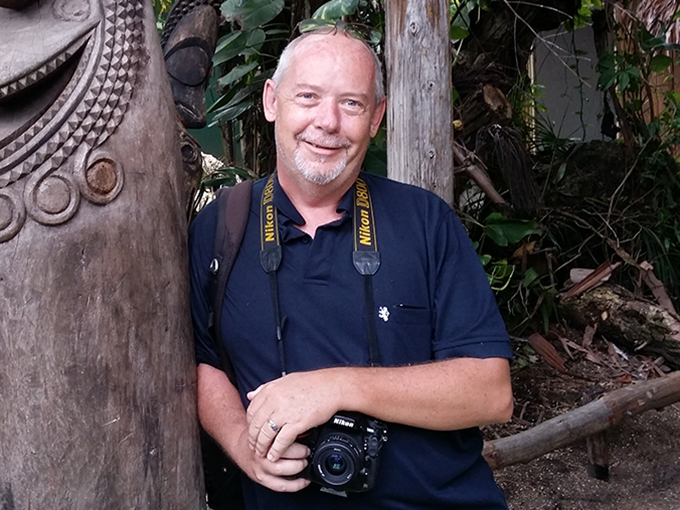 One of Vanuatu’s leading journalists has said the right to information law has contributed to an air of openness in the country.

The Right to Information Act was passed two years ago and will be extended to cover all government departments from August.

Over the coming months all departments and agencies will have to give information they hold, if requested.

READ MORE: Remote Vanuatu journo goes above and beyond to tell stories

Dan McGarry of the Vanuatu Daily Post said government bodies have been more forthcoming with information since the law came in.

“If we’re having a conversation and we find somebody was not necessarily being forthcoming, it’s useful for us to say “so is your department under the RTI already or is it coming?” or “when is it coming?”, just to bring that awareness back into the conversation that information is meant to be available to the public unless there’s a good reason to withhold it.”

“So for that we’re really quite happy and I think the government is to be commended for having enacted this.”

A recent article on the travel expenses of a ministry head would not have been possible without the improved air of openness, he said.

“We’ve actually got people within the administrative bodies in government coming forward with this kind of information rather than waiting until we dig it out.”

McGarry said the Vanuatu Daily Post also plans to test out the law with formal requests.

“The problem is it is extremely time consuming, it almost necessarily will involve expense and we’re a very limited media organisation.”

The law will be extended to cover not only government departments but also statutory bodies like the Malvatumauri Council of Chiefs, the National Council of Women and the Ombudsman’s Office.

Is your child frightened of needles? Here’s how to prepare them for their COVID vaccine