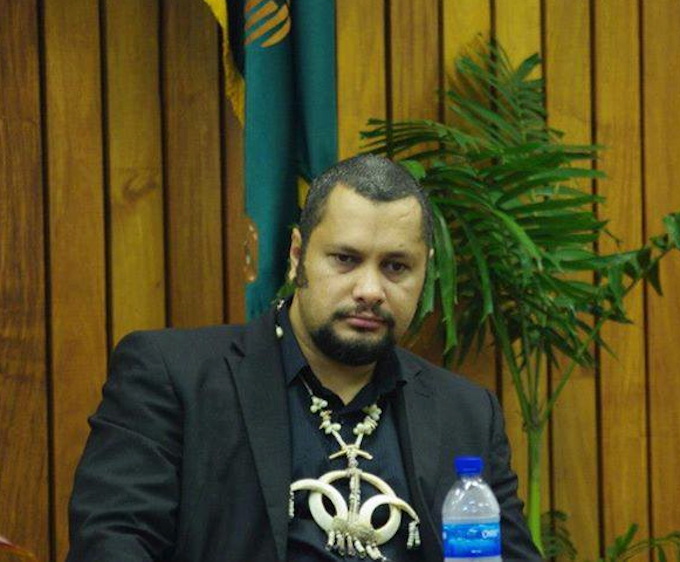 The Papua New Guinea Prime Minister’s call to “crack down” on social media has created immediate controversy, with politicians and journalists calling it unconstitutional.

Governor of Oro province Gary Juffa said the Prime Minister’s call “threatens to destroy the very fabric of the freedom of the people which is enabled by the constitution,” Papua New Guinea Today reports.

“The constitution provides for the people to have the right to be free, they also have the freedom to express, their opinions, beliefs, religion, ideas and information.

“Even the US President is subject to false news and does not attempt use that as a reason to control social media in the USA.”

“Fake news is destroying our country. Recently we had a young person killed in Boroko. So this must be put to an end.”

In a blog written on Monday, PNG columnist Sylvester Gawi defended social media, writing that the person killed in Boroko “was a result of undertrained and under resourced police force that continually discharged firearms without any accountability”.

He also claimed that the proposed crackdown on social media was “adopted from Communist China” and undermined the role of democracy.

He wrote that the prime minister had delayed tabling an Independent Commission Against Corruption Bill.

“Be a leader. Table it Mr Prime Minister,” he wrote.

“If you really wanna (sic) listen to people of Papua New Guinea than you will start by having faith in our people. Stop relying on foreign advisors who control your cabinet to court house and in public space.

“We know who you are, you are a real neo-colonialist preying on our people. It’s time for change, we are taking back PNG from your Chinese and Australian friends.”

O’Neill said the cabinet would review social media platforms when it convenes tomorrow.