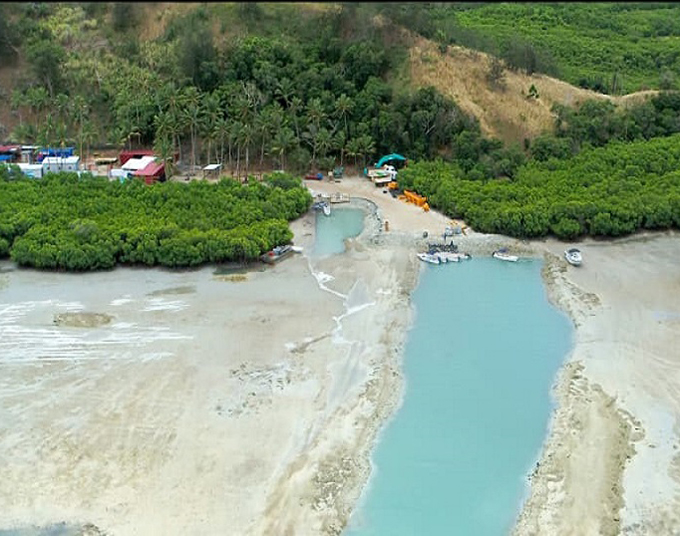 The journalists had visited Freesoul’s Suva offices seeking an interview but been told to leave. 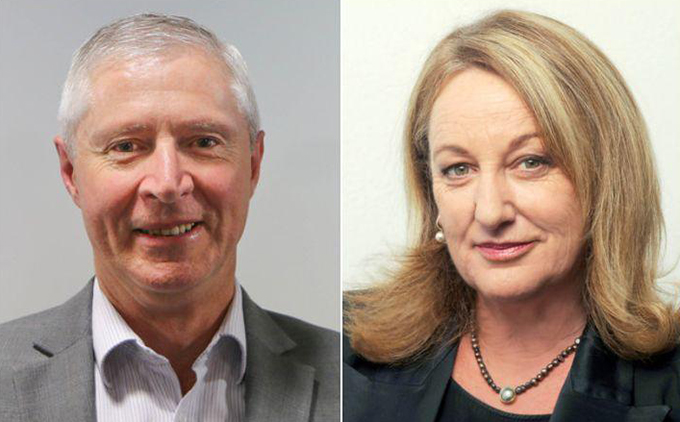 Hours later, while they interviewed a lawyer acting for villagers of the damaged Malolo Island, Fijian police located their rental car and arrived and escorted them to the police station for questioning.

Newsroom co-editor Tim Murphy told RNZ’s Morning Report the journalists were looking at the environmental damage perpetrated by Freesoul at the island of Malolo.

“They went across to Suva to get feedback – or comment at least – from the developer and were told to leave. Several hours later, police pursued them to a lawyer’s office and took them to the jail cells.”

Murphy said Freesoul is claiming there was a criminal trespass and were making a statement with the arrest, but he was not sure why.

‘Wider power’
“It’s all tied up in the wider power of Freesoul in Fiji,” he said.

“Our guys would have talked to them openly and would’ve gone back there this morning to talk to them but instead were put in the cells and made to stew overnight.”

The group have a criminal lawyer representing them in Fiji and have engaged the New Zealand High Commission to take an interest in what’s happening.

Under Fijian law, they can be held for up to 48 hours without charge.

FBC News reports from Suva that on February 8, Environment Minister Dr Mahendra Reddy confirmed that the resort under construction on Malolo Island in Fiji’s Mamanuca Group had violated the terms of its development as clearly outlined by the Department of Environment.