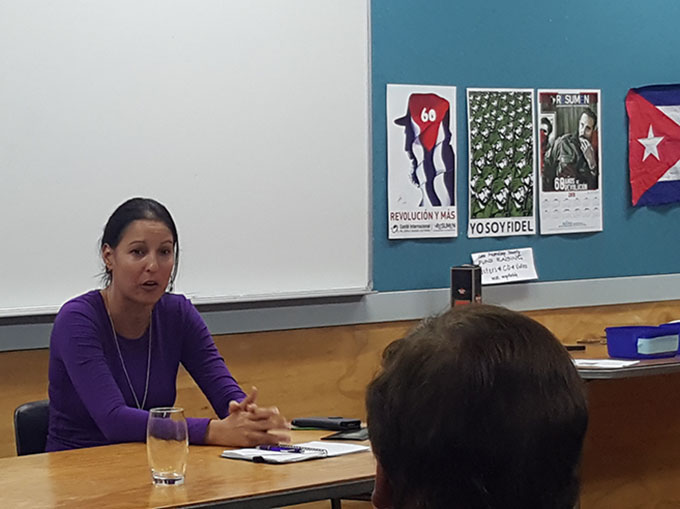 Cuba will develop relationships with Pacific countries despite pressure from the United States, says a visiting advocate.

On a tour of New Zealand, Leima Martinez Freire, Asia Pacific director of the Cuban Institute for Friendship with the Peoples (ICAP) said Cuba was in a position to offer support to Pacific nations.

The Latin American country currently provides medical aid, doctors and training programmes to Kiribati, Vanuatu and others through bilateral agreements. 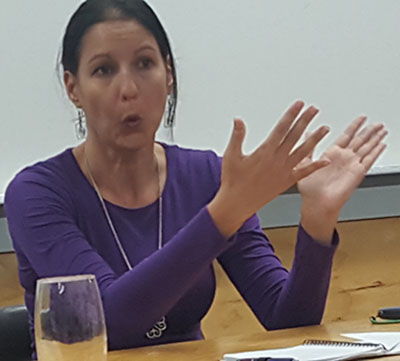 However, Freire told Asia Pacific Report this week that the US was attempting to dictate how these countries engaged with Cuba.

“The objective of the policies of the US is to isolate Cuba and prevent other countries from receiving Cuban help,” she said.

US blockade
The US imposed an embargo on Cuba in 1960 in response to the Cuban revolution and the nationalising of American owned oil refineries.

Known as El Bloqueo, or “The Blockade”, the embargo is still in place and prohibits trade between the two countries. It also restricts foreign subsidiaries of US companies from doing business with Cuba, making it difficult for foreign countries themselves to conduct trade.

“We’re talking about bilateral relationships that brings in programmes that are for the benefit of the most disadvantaged people.”

Medical training
Thirty ni-Vanuatu doctors were trained through the programme and more would be sent to Cuba for study.

Freire said the schemes were important because they were completely funded and once trained, the doctors would return to their countries where they could serve the community.

“They don’t pay for accommodation, food, school supplies. The only commitment is to study hard and return to their communities.”

Despite the pressure from the US, Freire said she was positive Pacific countries could make their own decisions about what was best for their people.

“I’m positive and optimistic that the different countries could decide their own future for the benefit of the people.”

Cuba-China relationship
Cuba also had a strong relationship with China through which it traded in biotechnology, clean energy and received financing.

Freire, who also spoke at public meetings in Auckland and Wellington, said she hoped the relationship would enable more help to reach the Pacific.

“I know China has their interests in the Asian Pacific region, I think that together we can implement programmes for the benefit of the people,” she said.

“Probably China with the resources they have and Cuba with the knowledge we have, it could be tremendous support for the populations of the Pacific.”

Freire was visiting New Zealand and Australia on behalf of ICAP before she returned home to Cuba.

She hopes ICAP – founded 59 years ago by former President Fidel Castro – can reach as many people as it can.

She implored New Zealanders to learn more about Cuba and especially by reading content from Cuban writers, journalists and bloggers.

Correcting ‘misinformation’
“There is a lot of misinformation about what is happening in Cuba. Always try to contrast that information.”

She said the best thing was to visit Cuba to see how the society solves its own problems under the US embargo designed to cripple a socialist country.

“I think what is happening to Cuba it is common to other countries. It is the powerful countries telling small countries what they should do.

“That is what we all should denounce. Every country has the right to develop itself and be independent.”

The Cuban ambassador to New Zealand, Mario Alzugaray Rodriguez, was present at Freire’s talk in Auckland. 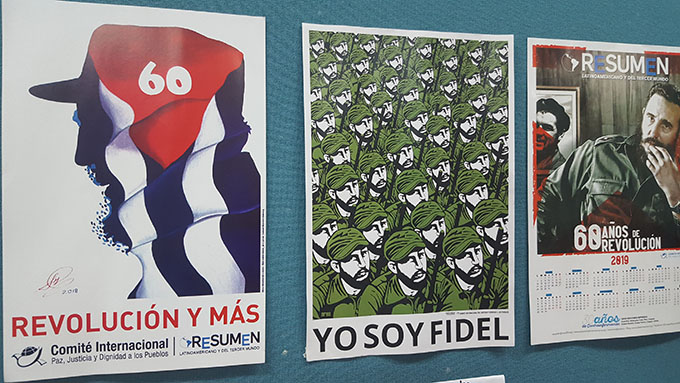