A Canadian film about climate change in Kiribati and the Pacific has won the top prize at the 16th Pacific Documentary Film Festival in French Polynesia.

The film, Anote’s Ark by Matthieu Rytz, looked at the plight of Kiribati and former President Anote Tong who championed the Pacific human rights struggle over climate change. 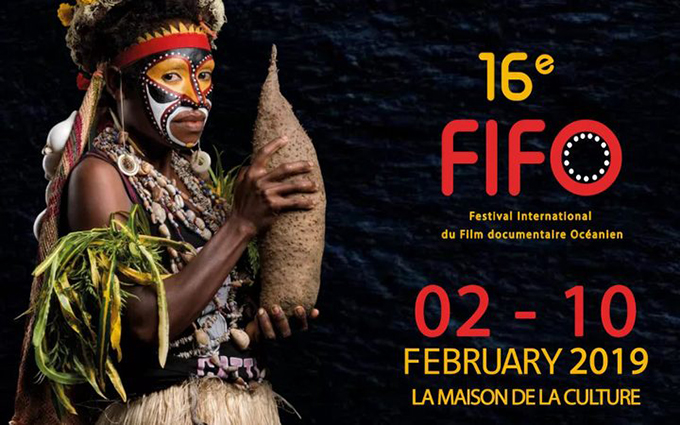 The special prize of the jury went to Island of the Hungry Ghosts from Austrian director Gabrielle Brady.

The prize of the public went to a local production Patutiki, the art of tattooing of the Marquesas Islands by Heretu Tetahiotupa and Christophe Cordier.

About 30,000 people attended the week-long event in the Tahitian capital of Pape’ete.