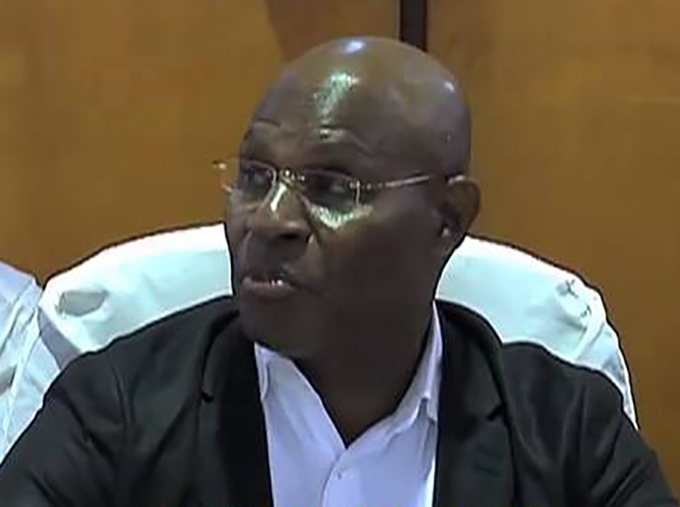 Papua New Guinea’s Trade Union Congress has slammed the appointments of Jeffrey Kennedy as chancellor and Kenneth Sumbuk as vice-chancellor of the University of Papua New Guinea, reports the Post-Courier.

President John Paska said the congress had initially welcomed the announcement to investigate administrative malpractice and other aspects of the university but these two appointments now questioned the credibility of the exercise.

He said this was a governance issue which attracted public attention and commentary. 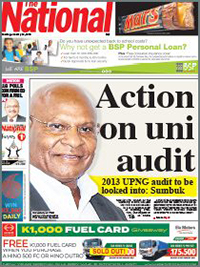 “With the stroke of a pen the Minister, Pila Niningi, has turned what appeared to be a step in the right direction into a farcical exercise denigrating it into a comical show piece,” he said.

“Last year we questioned the selection process of candidates for the vice-chancellors position. Our questions emanated from information received about serious allegations that had been raised about Professor Sumbuk’s administration of K23 million (NZ$11 million) for various UPNG activities.

“We are not in any way pronouncing guilt on Sumbuk but the fact remains serious allegations hang over his persona that only a properly constituted investigation can ascertain to the contrary. To the best of our knowledge no investigation has been conducted to determine the veracity of the allegations,” he said.

Sources report that the university council had already recommended the appointment of Professor Frank Griffin, a former head of science at UPNG as vice-chancellor. However, the council was sacked on Monday and new members appointed.

“Meanwhile, we query the eligibility of Mr Kennedy for the position of chancellor of the university. How does he qualify to be chancellor?

“Something is horribly wrong. The wheels of credibility and integrity of this investigation have collapsed before moving an inch. Unless otherwise my personal confidence in this exercise is shattered and I believe so is the public’s.”

“We call on the Prime Minister to intervene and rectify the situation, Paska said.

The National reports that the interim council would look into the 13 areas identified in a 2013 external audit as requiring attention, and implement them.

Acting vice-chancellor Professor Sumbuk told The National after his appointment by the interim council at its first meeting yesterday that he would “revive UPNG’s academic standard and review the 2013 external audit”.

Council ousted
“As we settle into the new academic year, we will audit all 13 areas of the university management that has not been done (since 2013),” he said.

“Parents and students must not worry about anything as there will be nothing shaken or swept under (the carpet). I am looking forward to facilitating the investigation and reviews proposed by the government.”

Niningi said he had to make the changes because of the failure by the university council to respond to queries he had made on matters regarding the institution since last July.

However, Dr Mann told The National on Wednesday that they would reserve their comment on their “sidelining” by Niningi because they were seeking legal advice from the university’s lawyers.

“Whether the decision to sideline us is proper or not, that would be advised by our lawyers and then we will announce it to the public,” Dr Mann said.

The council also rescinded the hike in compulsory fees, which will remain at K2939 (NZ$1300).