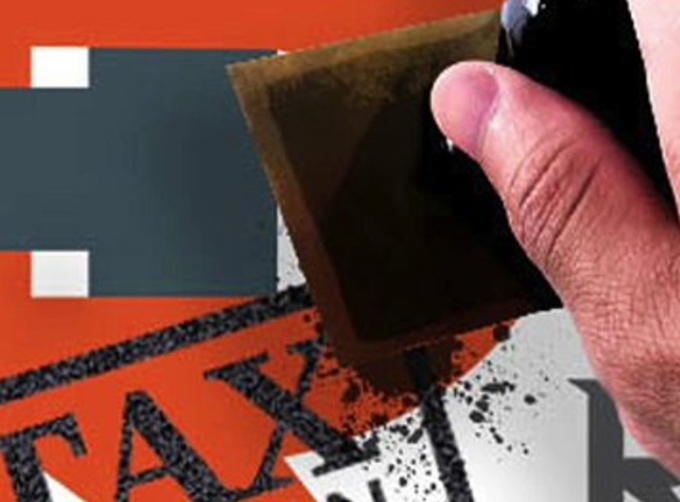 Reporters Without Borders (RSF) and the Committee to Protect Journalists (CPJ) have written a joint open letter to the prosecutor-general of the Philippines calling for an end to the orchestrated harassment of the news website Rappler and its editor, Maria Ressa, which began more than a year ago.

The website, which has more than 3.7 million followers on Facebook alone, has been under constant bureaucratic and legal attack by the government of President Rodrigo Duterte.

The Department of Justice earlier this month said that it planned to file unspecified tax evasion charges against Rappler and the website’s founder and executive editor, award-winning Maria Ressa.

READ MORE: The Rappler story: Journalism with an impact

The two media freedom advocacy groups said the government was trying to “silence” the website and its journalists.

“We urge you to cease this campaign of intimidation and harassment against Rappler, both for the sake of respecting press freedom and for your government’s international credibility,” said Christophe Deloire, secretary-general of the Paris-based Reporters Without Borders and Joel Simon, executive director of the New York-based Committee to Protect Journalists in the joint open letter. 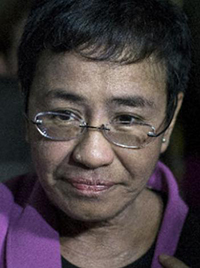 ‘Fearless reporting’
Rappler had said after the tax evasion charges were first reported that: “We are not at all surprised by the decision, considering how the Duterte administration has been treating Rappler for its independent and fearless reporting.

“We maintain that this is a clear form of continuing intimidation and harassment against us, and an attempt to silence journalists.”

The website said there was no legal basis for the action. The open letter said:

We at the Committee to Protect Journalists and Reporters without Borders, two independent non-profit press freedom organisations, ask that you and your office end the politicised persecution of Philippine news site Rappler.

The Department of Justice earlier this month said that it planned to file tax evasion charges against Rappler and the website’s founder and executive editor, Maria Ressa. The charges relate to a company bond sale in 2015 that, according to reports, resulted in 162.5 million pesos (euros 2,7 million) in financial gains. The Justice Department’s statement did not indicate how much Rappler and Ressa allegedly owed in taxes.

Ressa has denied the allegation and said that Rappler is compliant with all Philippine tax laws, including the transaction in question. She said she believes the legal threat is an attempt to silence her news outlet’s critical reporting on President Rodrigo Duterte’s government. CPJ and RSF have documented in the past year how authorities have retaliated against Rappler’s coverage, including by banning its reporters from the presidential palace and referring to the site as “fake news” and “biased.”

The Department of Justice’s announcement that it will seek to file tax evasion charges is strikingly and worryingly similar to previous legal harassment of Rappler. The news site is still fighting a Securities and Exchange Commission (SEC) order to revoke its registration. The Court of Appeals ruled in July that the SEC had erred in its move to revoke Rappler’s certificate of incorporation, but the outlet’s motion to fully annul the order is still pending.

We view the tax evasion charges, which carry potential 10-year prison penalties under local law, as a clear and present threat to press freedom. As Ressa has pointed out, the charges could potentially threaten foreign investors who use similar mechanisms, and could thus damage the Philippine economy

We urge you to cease this campaign of intimidation and harassment against Rappler, both for the sake of respecting press freedom and for your government’s international credibility.

Why is it so difficult to stamp out seafood slavery? There is little justice, even in court