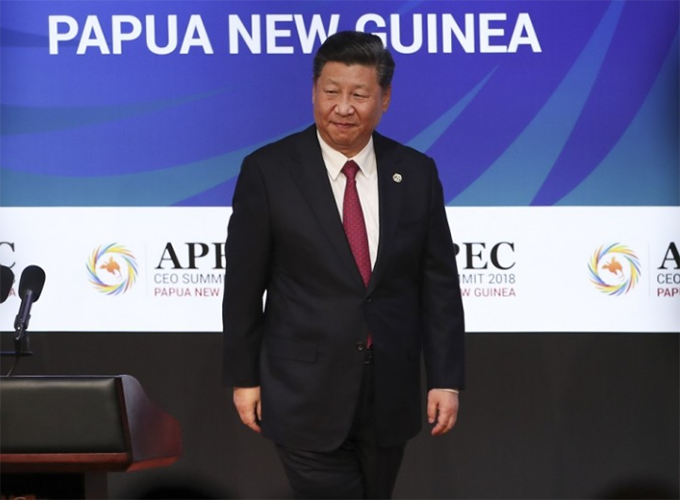 Reporters Without Borders (RSF) has condemned the discrimination practised by the Chinese delegation against local and international media at the summit of the Asia-Pacific Economic Cooperation (APEC) held last weekend in Papua New Guinea and attended by President Xi Jinping.

Chinese journalists were apparently the only ones allowed to cover these events.

“The delegation, which did not see fit to explain the reasons for this discrimination, cynically invited excluded journalists to use the recordings broadcast by the Chinese media as the source of information for their articles,” RSF said.

Cédric Alviani, director of RSF’s East Asia office, said: “It is intolerable that a foreign delegation in an international event would claim the right to choose which journalists can be admitted or not to cover the proceedings.”

He added that this incident was “a new example of the media control strategy established by Beijing, which is no longer limited to the Chinese territory and tends to spread internationally”.

In the 2018 World Press Freedom Index published by RSF, the country stagnates at 176 out of 180. In the RSF Index, President Xi is described as a “predator” against press freedom.

In Auckland, the Pacific Media Centre’s Pacific Media Watch freedom project also condemned the “assault on Papua New Guinea’s freedoms of speech, expression and access to information” in a country that has a constitutionally guaranteed free media. 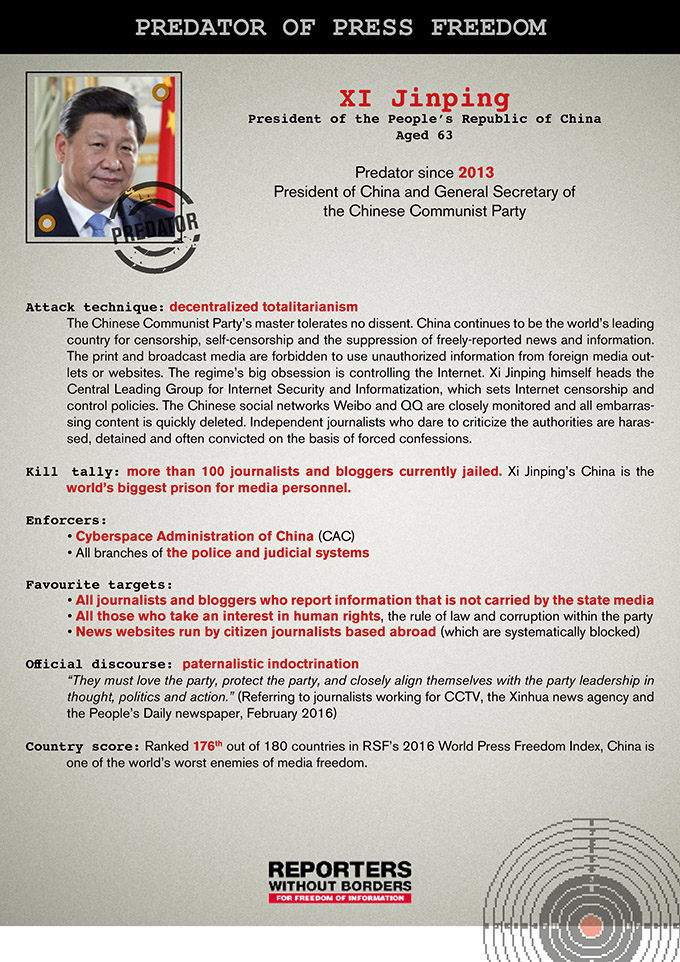 Politics with Michelle Grattan: Bridget McKenzie on the need for the Nationals to be noisy