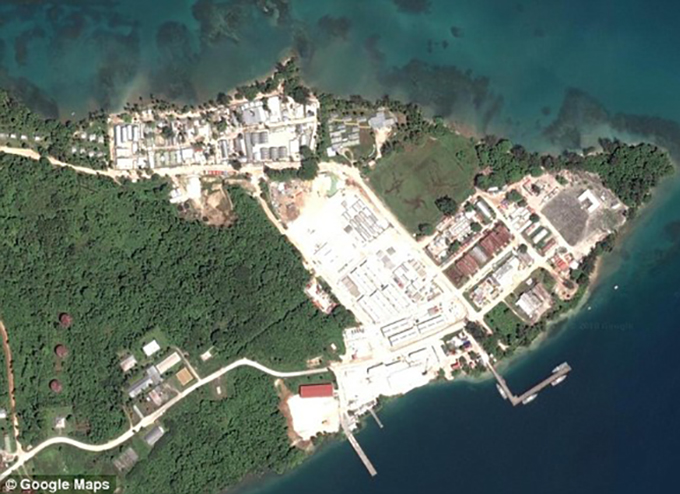 The global trade war between China and Western powers has reached new heights in the Pacific, and in particular in Papua New Guinea. As the government of Peter O’Neill courts China on the one side of the bargaining table, receiving, aid and other benefits, PNG’s traditional military partner, Australia, is growing anxious.

Australian media has reported that their government is planning to establish a military base on Manus Island to counter the growing Chinese influence in Papua New Guinea and the Pacific.

The PNG government has been largely silent since Australia’s announcement.

Last night, when I contacted the Defence Minister, Solan Mirisim, he said the Papua New Guinea has been in negotiations with Australia for “a military base and a training facility on Manus”.

The plans by Australian has brought about concerns.

A former PNG Defence Force Commander, Major-General Jerry Singirok, says any decision by the Australians to place troops in Papua New Guinea must have wide consultation as well as debate in Parliament.

So far there has been none. 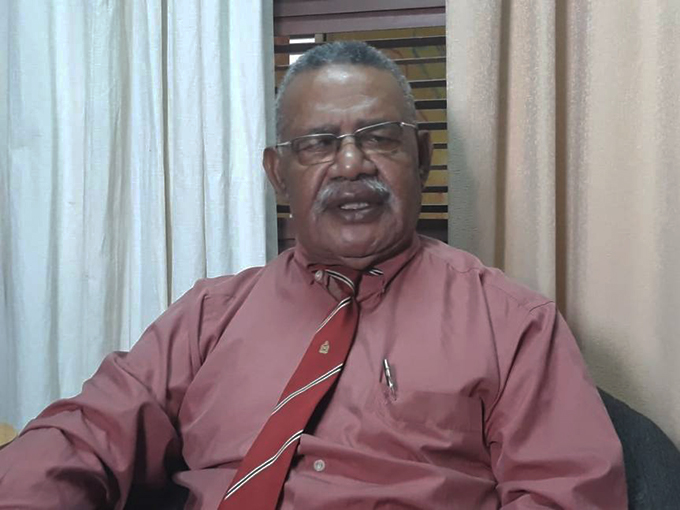 Retired Major-General Jerry Singirok … “threat of being smothered or over run by a behemoth of an economic and military power are real.” Image: My Land, My Country

Sovereign nation
“Australia must be mindful that Papua New Guinea is a sovereign nation. There has to be wide public consultation as well as debate in parliament because this is a strategic decision.

“Australia has neglected this region for so long. This issue has to be approached with diplomacy.”

Australia’s choice of Manus is of strategic military importance. The maritime corridor between Guam to the north and Manus to the south was used by the Japanese in World War Two to reach the Pacific.

A possible Australian presence in Manus means they get to police the northern region. The move places Papua New Guinea in the centre of a global power struggle between the US and its allies and China.

For Papua New Guinea, things are a bit complicated. How does the government call China a threat and receive aid and development loans? And how does it support Australia’s military ambitions and still view China as a friend.

Another Former PNGDF Commander, feels Australia has to find a middle ground to deal with the trade war instead of placing military personnel in Papua New Guinea.

“China is not a threat,” says retired Commodore Peter Ilau, who also served as ambassador to Indonesia.

“We have to learn to work with China. We cannot respond with a show of military force,” he says.

Both former commanders agree that the threat of being smothered or over run by a behemoth of an economic and military power are real.

Chinese money has been spent of monumental projects like buildings, transport infrastructure and energy projects in Papua New Guinea and the Pacific.

But what concerns many in Papua New Guinea is debt to China driven by loans and obligations and the possible take over of state assets by a foreign power. 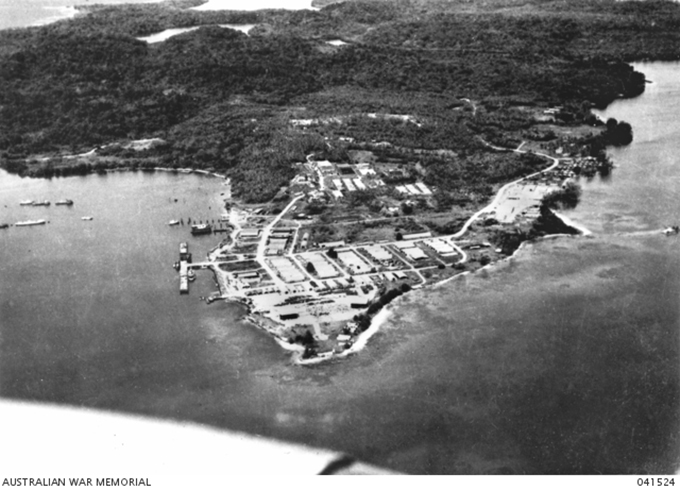