This is an article from I’ve Always Wondered, a series where readers send in questions they’d like an expert to answer. Send your question to alwayswondered@theconversation.edu.au

I’ve always wondered: how do astronomers determine what comprises the core and layers of distant planetary bodies like Pluto when we’ve never been there? – Brian

Its not just astronomers that get to answer this question, though they do play a key role. Like many issues in planetary science, it takes a village of different specialists to solve these planet-sized problems.

To build up a picture of each planet’s interior has required the merging of keenly observed astronomy, complex theoretical calculations, and the most elegant of experiments. And it is very much ongoing work; only this year our idea of what’s inside Jupiter changed completely.

The deepest hole that’s been dug (well, drilled) into Earth is the Kola super deep borehole. Cutting through the Siberian peninsula it is 12.6 km deep,only a fraction of the 6,400km to the centre of Earth. Despite this we do know quite a bit about the interior of our own planet.

Read more: I’ve Always Wondered: Why are the volcanoes on Earth active, but the ones on Mars are not?

We know Earth has layers of minerals that increase in density as you delve deeper and the pressure increases, until we reach the core. We also know that the very centre of Earth, its core, is made of two components: a surprising liquid outer part, and a solid inner. Both parts of the core are made of super-dense iron and nickel mixture, with some other mystery element in the mix.

Our knowledge of Earth’s interior has come from listening to earthquakes that send sound waves right through our planet. These sound waves are affected by the density changes, and this can be unwrapped by having a network of siesmometers that can pick up signals from each quake.

The density changes have been followed by extensive laboratory studies that have recreated the conditions and come up with a great picture of the mineral changes as you delve towards Earth’s core.

Sadly, however, there is no other planet with a seismometer on it. There will be soon though, as NASA’s Insight mission is on its way to plant one on Mars. Yet, like Earth, we do have some good theories about the centre of Mars, Pluto and indeed all of the planetary bodies in our solar system.

How dense is your planet?

A big clue to a planet’s interior is its average density. This can be calculated from its mass (which you can measure as soon as you have anything orbiting it) and its radius (which can be found from telescope observations). Once you have that, you can relate this average density to that of a similar material.

I’ve plotted a few of them (above) and you can see that rocky planets such as Earth have an average density close to that of rock (about 5,000 kg/m3), whereas gas giants have a much lower density.

Even the difference between two gas giants can be quite big. The change between Saturn and Uranus tells us that Saturn is mainly made of the light gases hydrogen and helium, whereas Uranus is made of heavier molecules such as water.

Pluto, like many icy worlds, has a density between that of rock and ice – but closer to ice. So that immediately suggests it is a mixture of both.

As a planet evolves, heavier materials sink towards its centre. So it is safe to assume that, in Pluto’s case, the rock will sit at its core and the ice and lighter materials will make up its surface and subsurface.

But can we tell any more than that? We can, by examining the detail of a planet’s gravity field.

Slight wobbles in how spacecraft orbit planets can tell us how density is distributed beneath the surface. For gas giants such as Jupiter, this can extend right through the planet.

The Juno spacecraft is currently measuring Jupiter’s gravity field in more detail than ever before – and has already revolutionised what we know of the gas giant’s interior.

This does work for the smaller rocky planetary bodies – but gives us a less complete picture. For instance, small wobbles in Cassini’s orbit (only milimetres) around Saturn that were observed all the way back on Earth gave us evidence that there is a ocean under the south pole of Saturn’s tiny moon Enceladus.

Read more: Planet or dwarf planet: all worlds are worth investigating

With Pluto, evidence from the flyby suggests it also has a liquid ocean under its icy surface. But gravity field data from a flyby, like that of NASA’s New Horizons, is never as good as having a spacecraft in orbit – so we’ll have to wait until we return to Pluto to know more.

You can watch me here explaining in a bit more detail how we’ve followed these observations with lab work to discover yet more about the insides of our planetary neighbours.

Helen takes us on a journey to get to know the planets of our solar system, filmed at Science Academy. – I’ve Always Wondered: How do we know what lies at the heart of Pluto?
– http://theconversation.com/ive-always-wondered-how-do-we-know-what-lies-at-the-heart-of-pluto-101327]]>

Vale Susan Ryan, pioneer Labor feminist who showed big, difficult policy changes can, and should, be made 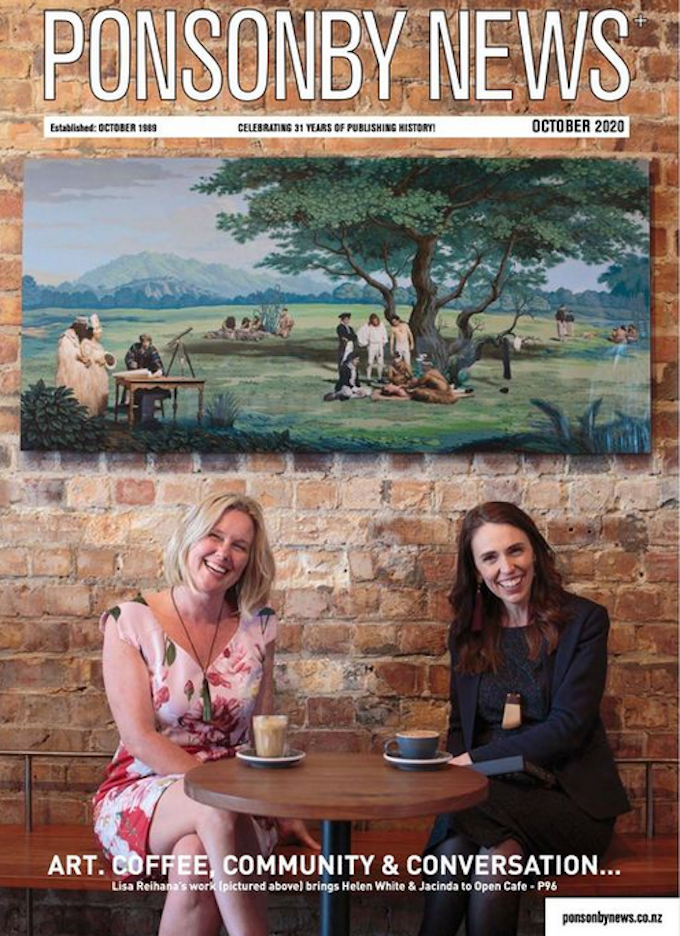 Curfew lifted and COVID-19 roadmap is ‘ahead of schedule’ as Melbourne... 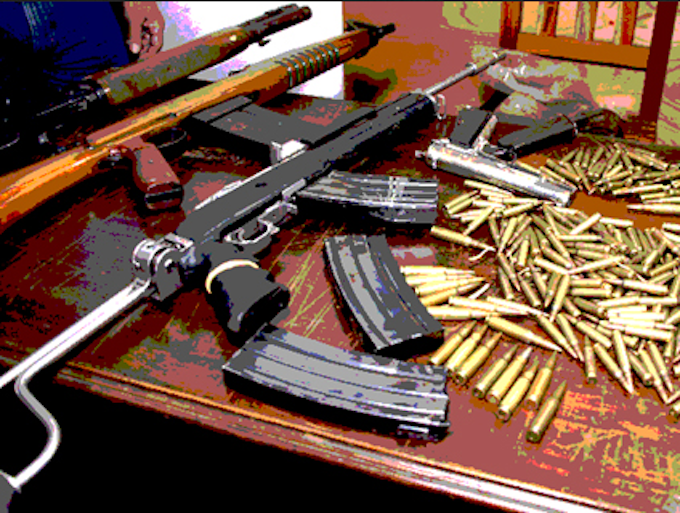