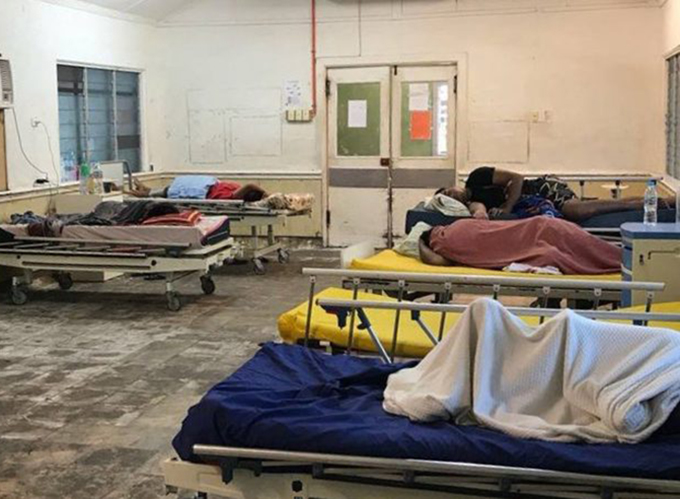 A refugee advocate says behind the scenes of the Pacific Islands Forum on Nauru human rights abuses are continuing.

Ian Rintoul from the Refugee Action Coalition said journalists attending the forum need to look at the bigger picture.

Rintoul said to avoid scutiny, staff working at Australia’s refugee detention centres on the island have been told not to speak to the media.

He said despite the Nauru president’s denial of a mental health crisis among about 900 refugees on the island, self harm was continuing.

“There’s a woman on Nauru at the moment who’s swallowed a razor blade,” Rintoul.

“There have been recommendations from doctors on Nauru and in Australia that she can’t be treated on Nauru.

“She needs to be taken off Nauru for that treatment. She was sent home from the RON (Republic of Nauru) hospital last night come back when you start vomiting blood.”

Ian Rintoul said Nauru’s hospital were inadequate and in a poor state compared to facilities prepared for the forum.

“It’s one of the things the Australian government boasts about, how much money has been spent on the RON hospital. But when you look at photos of the hospital compared to facilities built for the forum you will see where the money has gone,” he said.

“It’s not just refugees, Nauruan people can’t get the treatment they need at the hospital.

“We’ve got hundreds of people (refugees) who’ve had to be sent off Nauru to Australia and other countries for medical treatment they can’t get on Nauru.” 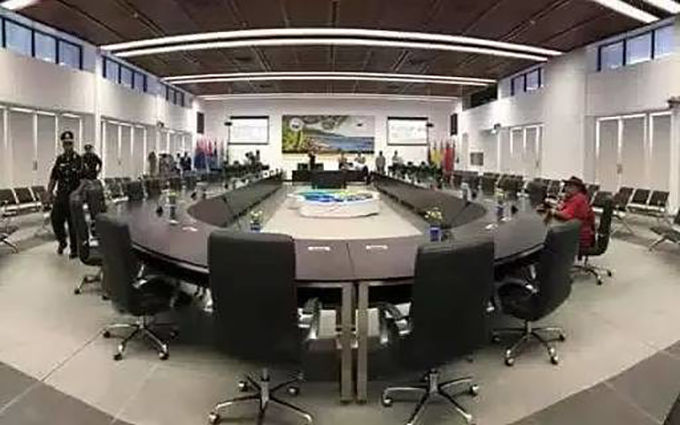 I asked hundreds of people about their biggest life decisions. Here’s what I learned