The project also included research papers from the University of the South Pacific. 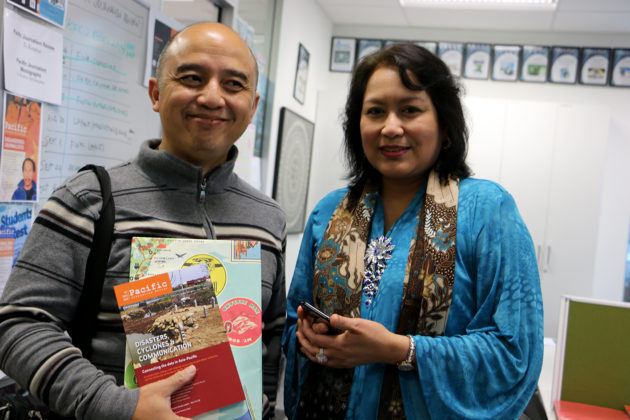 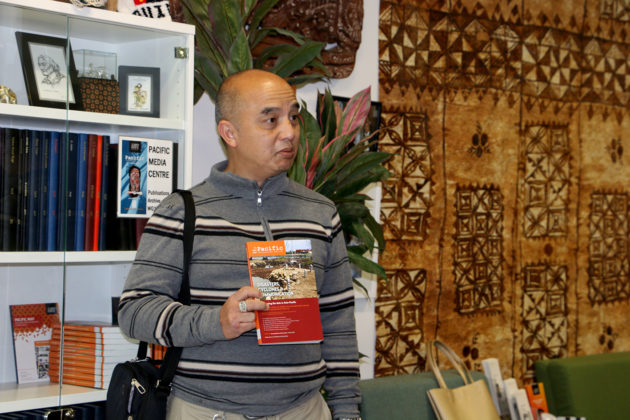 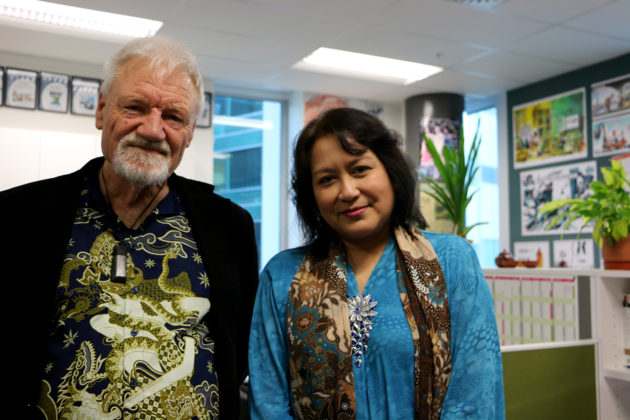 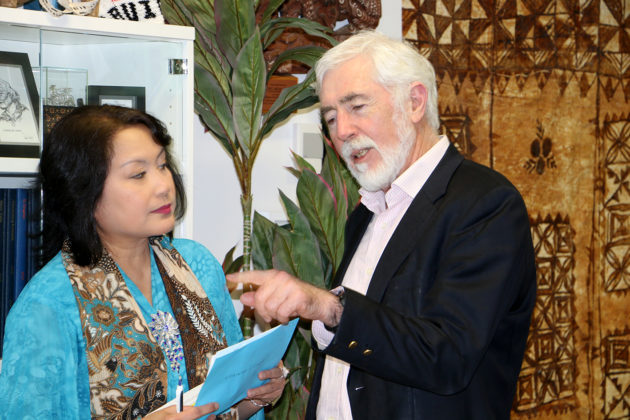 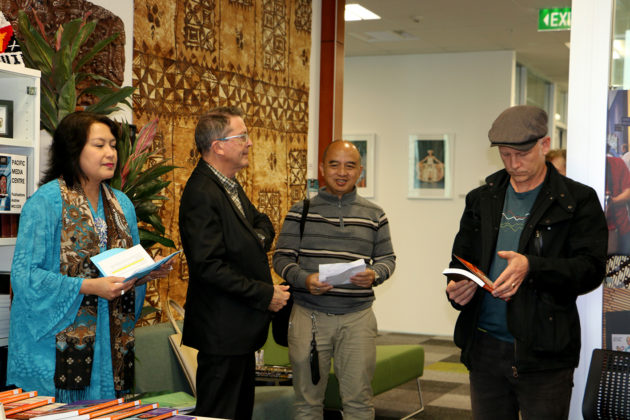 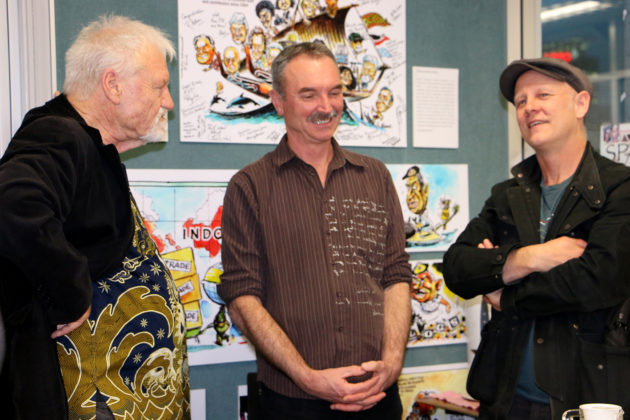 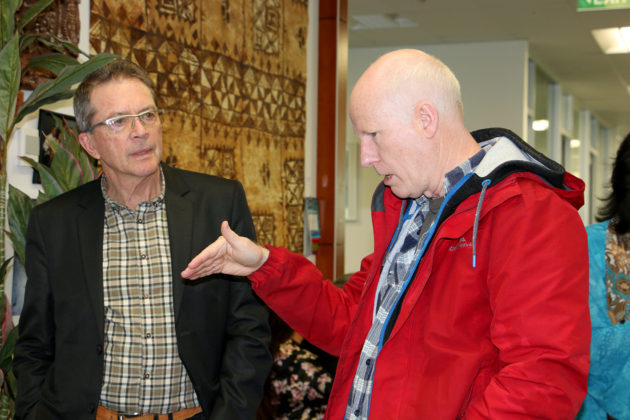 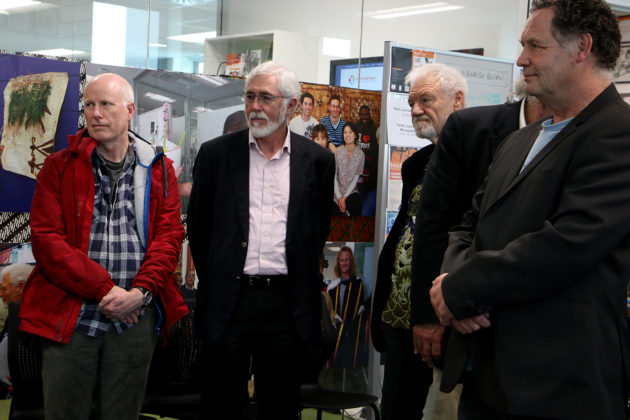 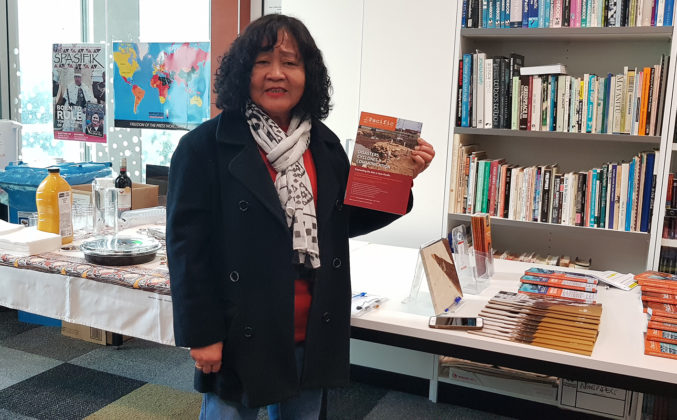 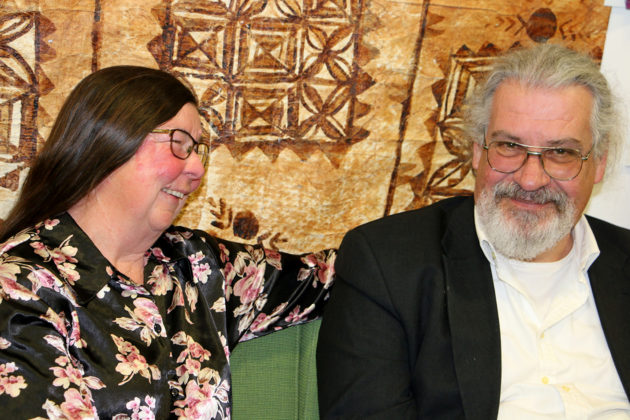