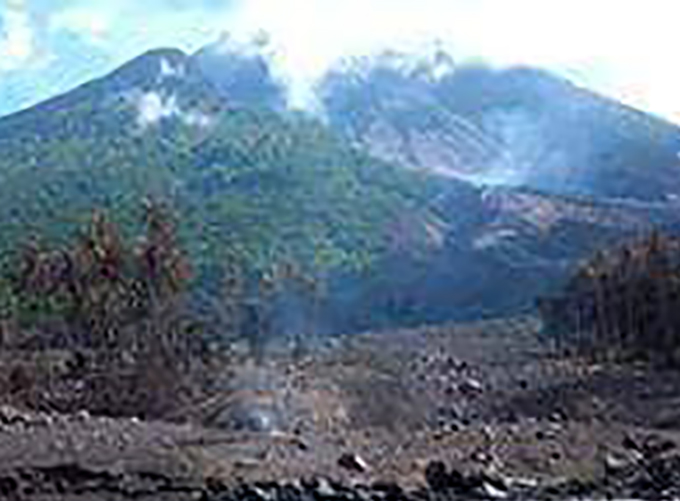 Henry Konaka, chair of the Manam Development Association, said in a social media statement on behalf of the Baliau villagers and the village kukurai (leader), Casper Kauke, it was an “unfortunate and deplorable act of physical violence” on reporter Dorothy Mark and the media team.

He added that the “perpetrators” had been handed over to the police less than 24 hours later.

The assault has stirred protests from media freedom groups across the Pacific.

Konaka also condemned the neglect of the Manam islanders, many who live in refugee camps on the mainland in poverty since an evacuation after an eruption in 2004.

“I extend on behalf of the people of Baliau village and the village kukurai, Casper Kauke, apology on the unfortunate and deplorable act of physical assault on Ms Dorothy Mark and the media team.

“The kukurai regrets the incident which happened without his consent and knowledge. In assuring the entourage’s safety, the chief will be hosting a reconciliation as soon as possible and customarily apologise to Ms Mark and the affected entourage.

“The perpetrators had been handed over to the police less than 24 hours after the incident. A conciliatory meeting was held between the parties led by Acting Yabu LLG President Kenny Boli with police where compensatory agreement reached. A reconciliation ceremony is planned for within the next two weeks.

“With the gravest heart I had extended our profound sorrow and apology with shame and regret to Ms Mark, the husband (Peter Gupuri Mase), Ms Mark’s children, the extended family including the wider media community on the deplorable act of my frustrated people of Baliau. We deplore these acts in the strongest term possible, orchestrated and venged (sic) by a small minority.

“We hope that the government accepts responsibility on such an unfortunate incident due to its continuing neglect of our plight. The people of Manam had been demanding permanent and lasting solution to our plight and have agree to resettlement. However, no progress had been made since the enactment of the Manam Resettlement Authority (MRA) Act in April 2016.

“With regret to the assault, leaders and people of Baliau will continue to express their frustrations to government by not accept relief supplies including attempts to move to temporary care centres unless a permanent resettlement area is identified and allocated.

” feel for my people of Manam and on our continuing plight. I am prepared and happy to accept all ridicule and criticism on behalf of my people of Baliau and the wider Manam community.

“God bless you all. 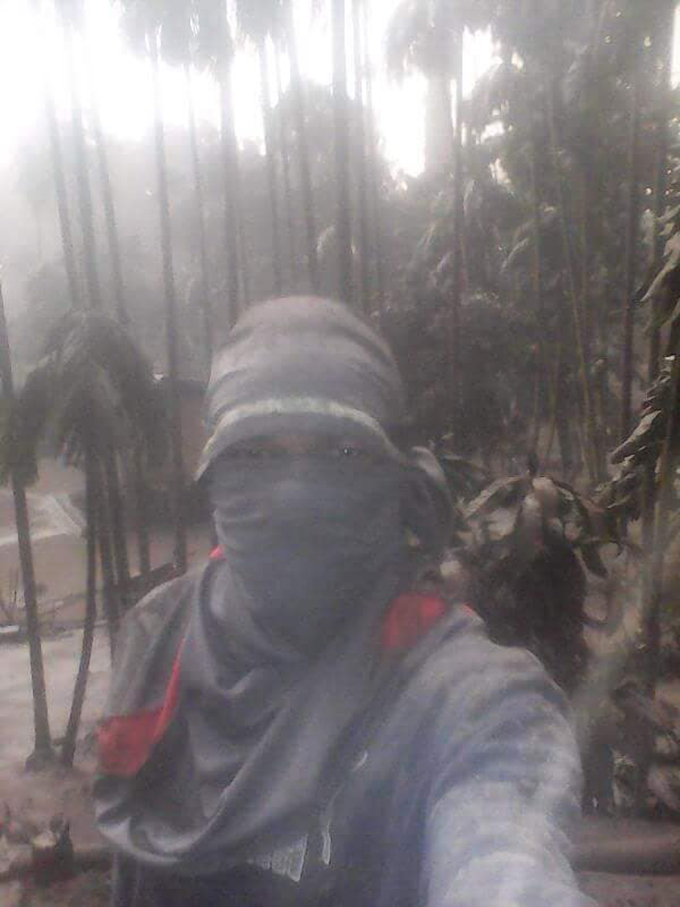