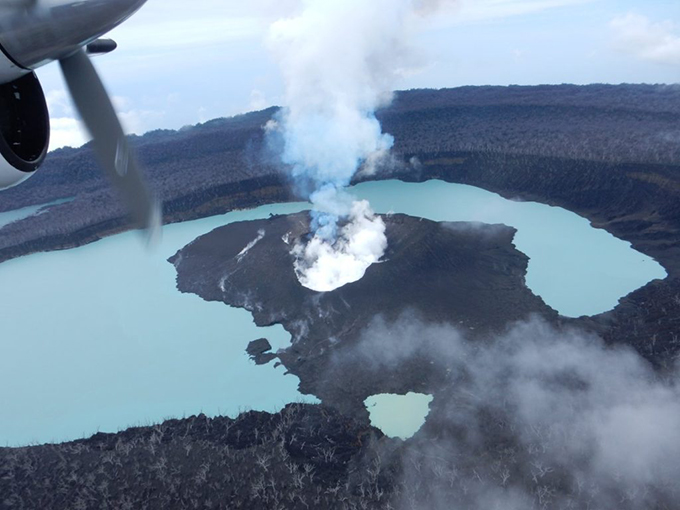 Vanuatu has appealed to Australia to restore short-wave radio services to the Pacific region, after they were switched off by the ABC in 2017, reports Radio Australia.

He added his voice on the final day yesterday for submissions to an Australian government review of broadcasting to the region, Linda Mottram reported on a segment of the PM programme.

As if to make the point, his statement came as a major operation is underway to evacuate more than 8000 residents from the island of Ambae, which has been made uninhabitable by an erupting volcano.