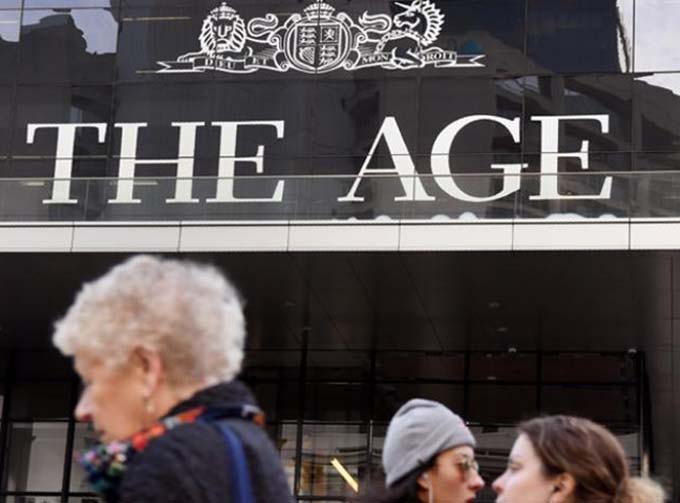 There is concern about the editorial independence of The Age newspaper, one of the jewels of the Fairfax Media empire, now that it is to be run by Nine Entertainment. Image: William West /RSF/AFP

Reporters Without Borders (RSF) is extremely concerned about pluralism and respect for editorial independence in the new Australian media conglomerate created from last week’s merger between the Fairfax Media newspaper chain and Nine Entertainment, a national television network.

“Commercial synergy has endangered journalistic independence and media pluralism in what is, to say the least, an incongruous marriage,” the Paris-based RSF global media freedom watchdog said in a statement today.

“On the one hand, Fairfax has provided quality investigative journalism via a network of representative regional print publications throughout the country since 1831. 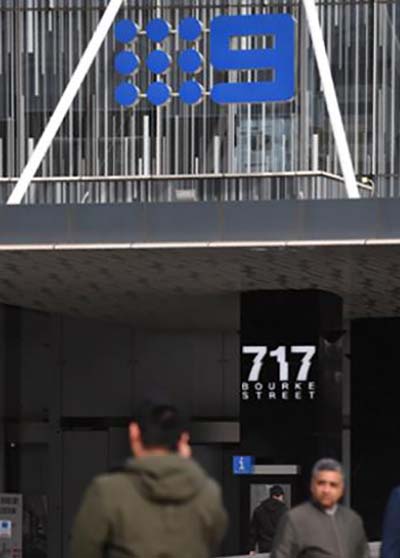 “Nine, which will have control of the new entity, has already announced A$50 million (32 million euros) in budget cuts, to the alarm of news staff at Fairfax’s publications.” Image: RSF

“On the other, Nine is primarily a sports and entertainment broadcaster and its management is regarded as much more concerned about profits and cost-cutting than journalistic ethics.”

Nine, which will have control of the new entity, has already announced A$50 million (32 million euros) in budget cuts, to the alarm of news staff at Fairfax’s publications.

They include The Age and The Sydney Morning Herald flagship newspapers, whose editorial freedom from political or economic interference was summed up in the slogan printed under each newspaper’s name: “Independent. Always.”

Takeover
The Fairfax brand will disappear in the new media group, in what is a clear sign that this “marriage of reason” is an outright takeover.

Aside from a loss of editorial independence, Fairfax’s journalists fear that newsrooms will be merged and many of the group’s rural and suburban publications will be closed. Although not very profitable, they have until now played a vital role in providing Australians with local news of a diverse nature.

Kept a close secret until announced on July 26  and valued at A$4 billion (2.5 billion euros), the merger still has to be approved by the Australian Competition and Consumer Commission (ACCC).

“The freedom and independence of Fairfax’s journalists is clearly in danger,” said Daniel Bastard, head of RSF’s Asia-Pacific desk.

“We therefore urge the ACCC to block this merger until the new entity managed by Nine has adopted the Fairfax Charter of Editorial Independence in writing, in its statutes.

“Fairfax’s takeover is the end of a journalistic institution in Australia. Quality journalism must not be reduced to a variable dependent on commercial and advertising imperatives.

“This takeover is all the more worrying for journalistic pluralism and democracy because the level of media ownership concentration in Australia is already one of the highest in the world.”

Media monsters
Like Australia’s other media and advertisement giant, Rupert Murdoch’s News Corp, the future entity controlled by Nine will include national and regional newspapers radio, stations, traditional TV channels and online ones, and a string of news websites.

This is now permitted in Australia after the decision by Prime Minister Malcolm Turnbull’s government a few months ago to repeal 30-year-old legislation restricting simultaneous ownership of both print and broadcast media.

Observers fear that the Fairfax takeover will open the way to even more ownership concentration.

Australia is ranked 19th out of 180 countries in RSF’s 2018 World Press Freedom Index. The chronic lack of journalistic pluralism is one of the reasons why it is not ranked any higher.

When too much news is bad news: is the way we...