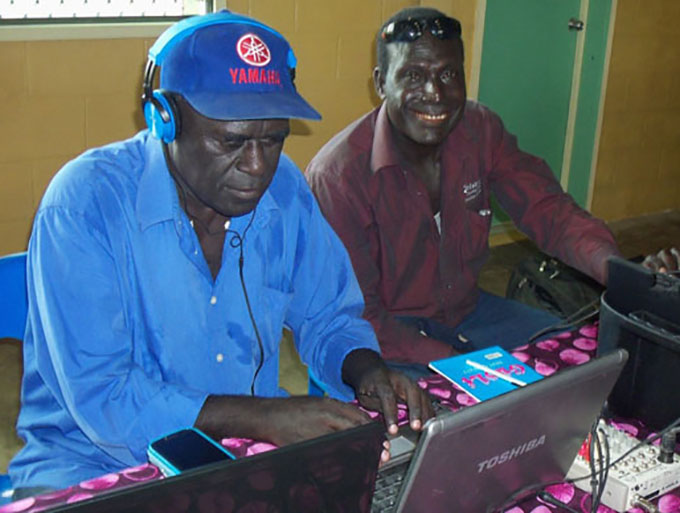 Eighteen prisoners who have escaped from Bougainville’s Buka police station are still at large.

Police station Commander Kingsley Lua has called for the communities, chiefs, community leaders and church leaders in North Bougainville to take the lead in reporting the criminals who escaped from Buka police station three days ago.

According to Lua, most of the escapes are waiting court for serious cases such as murder, incest and drug consumption.

He said the 18 escapees managed to flee from the cell blocks by bending cell bars which had rusted over several years.

The escape happened in the early hours of Tuesday, January 2,  between 3am to 4am.

Lua said this incident occurred under the watch of two or three police officers who were on duty that night. However, they were out in front of the police station when the escape took place at the back of the building.

Lua said that when questioned, the other detainees admitted they were also not aware of the escape as they had been sleeping.

The police are still investigating and have called for the support of the general public to report immediately if they manage to see any suspects in hiding.

Bougainville is an Autonomous Region in Papua New Guinea.