While opponents of the Trans-Pacific Partnership Agreement (TPPA) will welcome its likely demise, we would prefer our governments had rejected the deal as bad for their peoples. Instead, it is likely to be sunk by a new US president whose racism, sexism, tax avoidance and defence of fossil fuels are anathema and will be a barrier to achieving progressive alternatives.

Behind that vote is a backlash against these kinds of deals from ordinary people who feel alienated and disempowered, just as we saw with Brexit. That aspect of the Trump victory needs to be listened to by our government and others who have pushed the TPPA and similar deals, including the ongoing negotiations for the Trade in Services Agreement (TiSA).

Clearly the Prime Minister has been talking to people in Washington and has written off the prospects of the TPPA happening “in the short term”.

This was not how it was meant to play out. The Obama administration had everything ready to roll to put the implementing legislation for the TPPA to a vote in the next few weeks during the lame duck period of Congress, and seemed unconcerned that passing such a momentous law by one or two votes in the current climate would further undermine the legitimacy of such deals.

It is still possible they would try. But to do so in the face of the landslide vote for Trump, and for enough Republicans to endorse the legislation, would be hugely provocative when the talk is of healing and unity.

Even if Congress did pass the legislation there are further steps in the ratification process before the TPPA could come into force and those would require Trump’s willingness to proceed.

All the other participating countries, except New Zealand and Japan, have waited to see what happened in the US before adopting their own implementing legislation. The lower house of the Japanese Diet is about to vote, but the bill still has to go through the upper house.

Here, the National government cast prudence aside and pushed through the implementing legislation, which may have its final reading in Parliament today.

I presume it has also been making invisible changes to policies, practices and administration, for example for Pharmac, that don’t require legislation. We know that US officials have been telling our government what they consider we need to do.

For our government pass the legislation and make other changes, when no other TPPA country has done so, makes New Zealand look out of touch and desperate. Given the Prime Minister’s concession, the government should withdraw the legislation and reverse all the other changes it has been making to implement a deal that is unlikely come into force. It is time we took on board the message from the US and UK, and had a real debate about the kinds of international agreements that are genuinely good for our future.

Calls for an ABC-run social network to replace Facebook and Google are misguided. With what money? 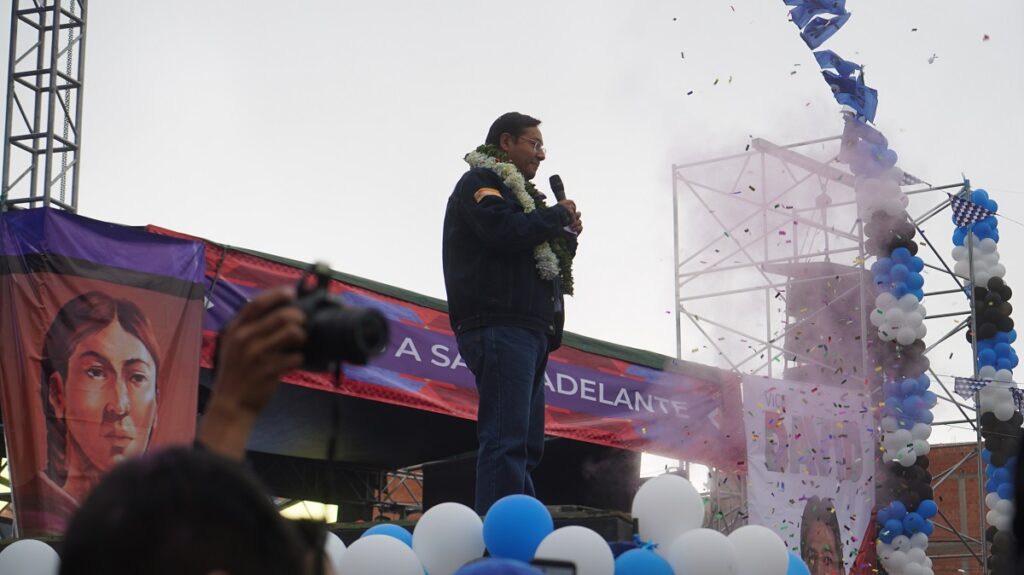 Decisive Victory of MAS in Bolivia: A Blow to Anti-Indigenous and Anti-Socialist Coups in the Americas 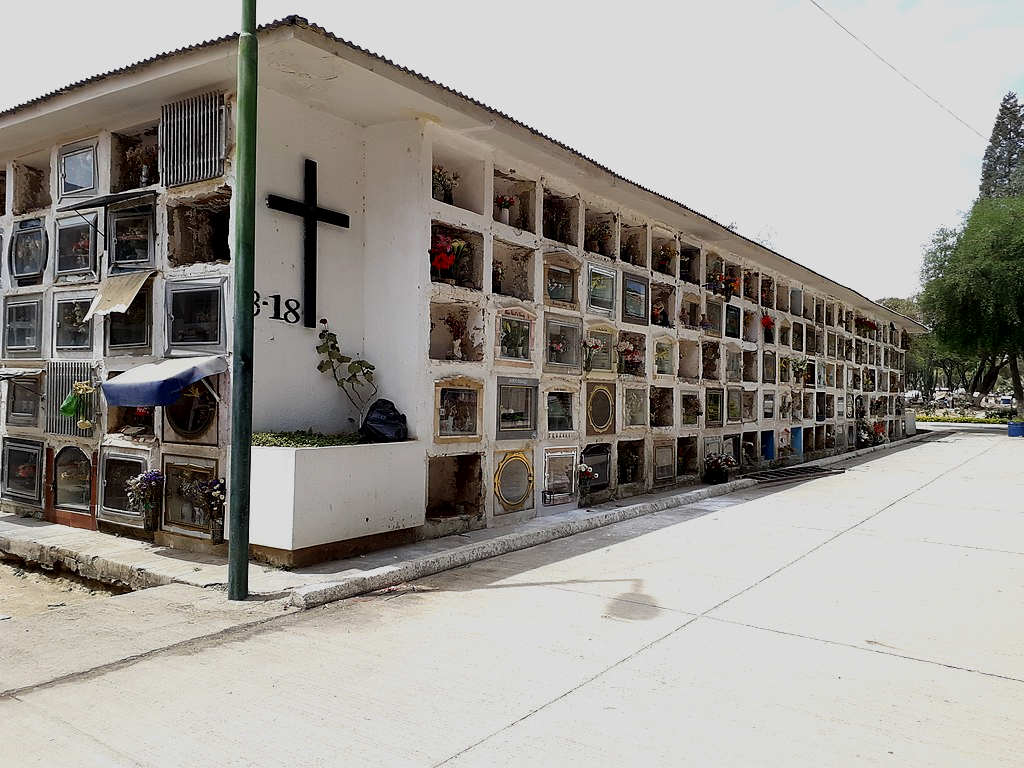 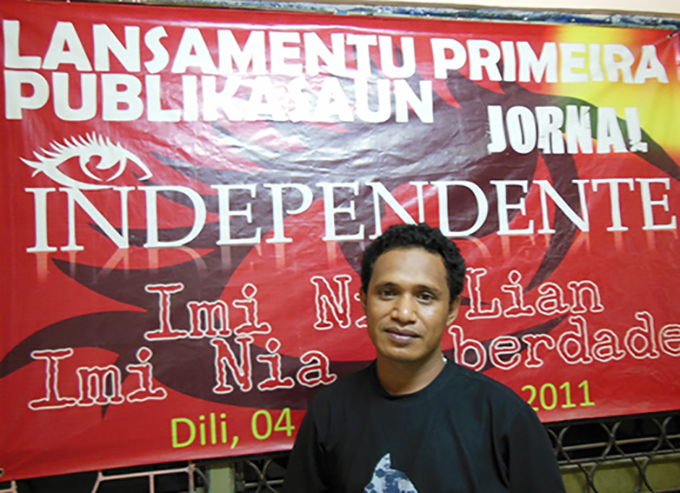