The Fiji government has announced that it will retain its current flag, after more than year of debating that its colonial symbols were no longer relevant to the country.

Prime Minister Voreqe Bainimarama said the decision is influenced by national priorities, such as the recovery from Tropical Cyclone Winston, that caused devastation to the country in February this year.

“The cost of any flag change is better spent at the present time assisting Fijians back on their feet.

“While I remain convinced personally that we need to replace some of the flag’s colonial symbols with a genuinely indigenous expression of our present and our future, it has been apparent to the Government since February that the flag should not be changed for the foreseeable future.”

Bainimarama added that he was “deeply moved” when he saw Fijians rally around the national flag when Fiji’s rugby sevens team won an Olympic gold last week.

“I urge every Fijian to display our flag when our victorious sevens team returns to Fiji on Sunday and during our special national holiday on Monday. It is a time to celebrate not only their remarkable achievement but our collective unity and national sense of purpose,” he said. 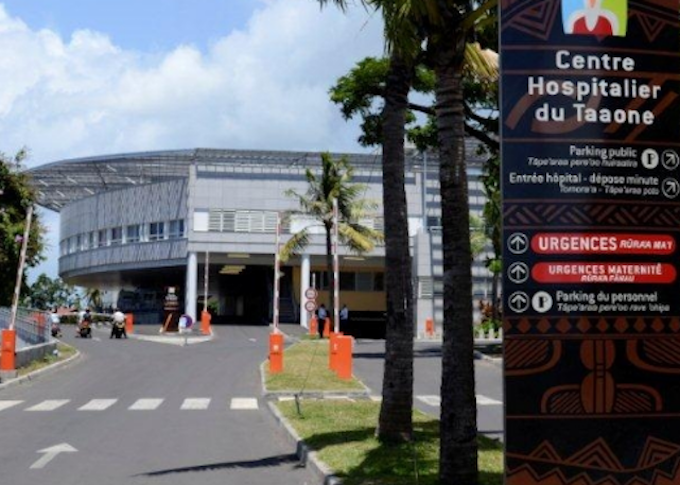 Vital Signs. Google shouldn’t subsidise journalism, but the government could