Papua New Guinea’s Immigration and Citizenship Service Authority in Port Moresby is risking closure due to a constant lack of operational funds to keep its office running.

Important roles of the department such as printing and issuing of passports to PNG citizens and passport documentation have been delayed, causing travellers to queue up at its Waigani office in vain.

Attempts to get the chief executive’s comments have not been successful. But staff on duty confirmed there had been a power cut-off for more than a month due to non-payment of bills to PNG Power. 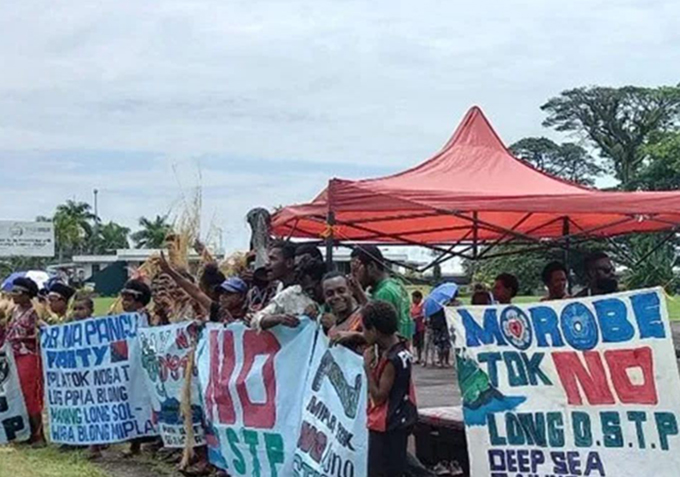 Queensland is making election history with two women leaders, so why...

Of all the places that have seen off a second coronavirus...

Distress, depression and drug use: young people fear for their future...

How creative use of technology may have helped save schooling during...

Mould and damp health costs are about 3 times those of...

My best worst film: Pink Flamingos – ‘one of the most...