Now that the Festival of Pacific Arts is over, what happens next? The promotion and preservation of culture doesn’t stop, reports Kuam News in this video.

Guam’s Vice-Speaker Benjamin Cruz has expressed concern over the government’s financial responsibility to host the two-week Festival of Pacific Arts, which concluded on Saturday, reports the Pacific Daily News.

“Everything has been excellent, I’ve been to all the venues, and it’s been phenomenal,” Cruz said.

“Every time I go, I just fear how much extra is this costing.

“I’m sure I’ll get the bill when this is over.”

Cruz said being a gracious host can be costly and would probably affect government operations elsewhere.

He said he recently received a letter from the head of a government of Guam agency, telling him that the department hasn’t been getting its monthly budget allotments since December, reports Pacific Daily News.

“The general manager of that one agency is saying they may have a pay-less payday in the upcoming pay period,” Cruz said, while refusing to disclose which agency hasn’t been getting funding.

He also said: “I’d like to say this one agency has been able to survive since December because they’ve been able to use reserves (and) it doesn’t have that large of payroll.”

Executive branch agencies were authorised last week to give every employee up to four days of paid administrative leave to attend FestPac — so long as it didn’t compromise daily operations.

The Pacific Daily News obtained a letter from Governor Eddie Calvo dated May 27, in which he encouraged such employees to “cheer” for their friends, family and co-workers participating in the festival.

“Please use this the opportunity to enjoy the festival, which is only held every four years – and this is the first time Guam has had the honor of hosting.”

Back to zero for NZ: No new cases of covid-19 reported today 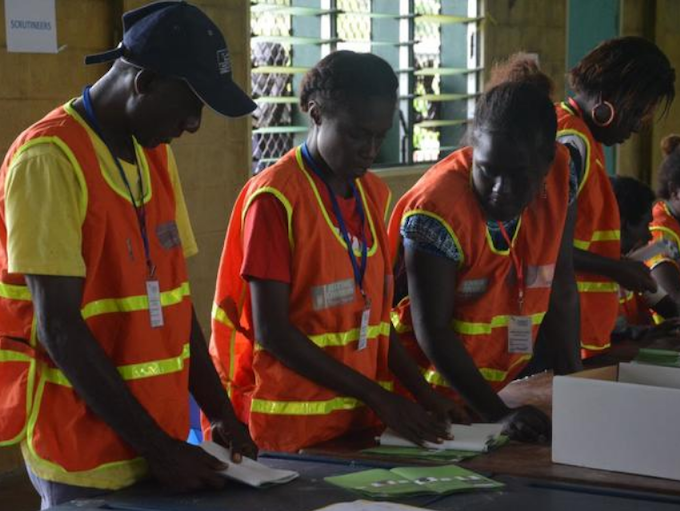 Facebook’s virtual reality push is about data, not gaming