The Pacific Islands, among the most vulnerable nations to the impacts of climate change, have displayed global leadership last weekend when the Paris Agreement opened for signing on April 22.

Fiji, Nauru, Palau, Republic of the Marshall Islands, Samoa and Tuvalu were six of the 15 overall countries that submitted their ratification during the special signing ceremony at the United Nations Headquarters in New York.

“We congratulate and commend our member countries for their leadership in not only signing but also taking that extra crucial step to ratify the Agreement, helping to ensure it will come into force,” said Kosi Latu, Director-General of the Secretariat of the Pacific Regional Environment Programme (SPREP).

“We are committed to work with CROP [Council of Regional Organisations in the Pacific] agencies, our member countries and partners to help our region address climate change, the biggest threat to island survival.”

The Paris Agreement has far exceeded the historical record for first-day signatures to an international agreement.

Overall, there were 175 parties that signed the Paris Agreement, for which 12 out of 14 Pacific Island nations put pen to paper in signing the agreement signifying commitment.

“The signing of this agreement comes at a critical time for Pacific nations, and the Pacific Community will maintain unerring commitment to work with other CROP agencies and the region’s countries and territories to maintain the momentum for collective action,” the Pacific Community Director-General, Dr Colin Tukuitonga, said.

‘Working together’
The Federated States of Micronesia, Fiji, Kiribati, Nauru, Palau, Papua New Guinea, Republic of the Marshall Islands, Samoa, Solomon Islands, The Kingdom of Tonga, Tuvalu, and Vanuatu were the Pacific islands that signed once it was open for signature in New York.

The Pacific Islands contribute to less than 0.03 percent of the world’s total greenhouse gas emissions but are among the most vulnerable to its effects.

The island region is also among the first to feel the impacts of climate change.

The Paris Agreement endorsed during the 21st Conference of the Parties to the United Nations Framework Convention on Climate Change (COP21) in Paris, France, marked a watershed moment in taking action on climate change.

Even as the agreement was adopted, countries recognised that present pledges to reduce emissions were still insufficient to reach these goals.

Mandated meetings
The Paris Agreement mandates regular meetings every five years, starting in 2018, to review progress, and to consider whether it is necessary to increase the target.

Vice-chancellor and president of the University of the South Pacific (USP), Professor Rajesh Chandra, lauded the efforts of USP member countries for their “wise and timely engagement in such a crucial matter” that concerned the future of Pacific island nations.

“In our resolve to stablise the future of our island nations, we stand firm with our CROP partners in ensuring that this Agreement comes into force.  This could not have come at a better time especially when the Pacific region is constantly faced with natural disasters,” he said.

He added that a concerted effort such as this will go a long way in paving the way forward for Pacific island nations.

The Paris Agreement can enter into force 30 days after 55 Parties accounting for 55 percent of global emissions deposit their instruments of ratification. 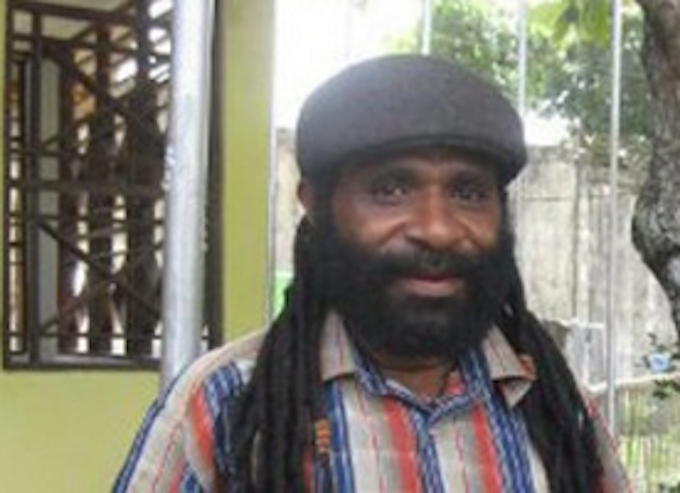 Let’s fix Australia’s environment with any pandemic recovery aid – the...