One of the suspects directly involved in the bombing attacks in the Thamrin Boulevard business district in the heart of central Jakarta early last month is a still a fugitive, says Indonesia’s police chief.

“We have caught 16 people for being directly involved in the bombing but one still remains at large,” the chief, General Badrodin Haiti, said at Police Headquarters.

He said the police were now investigating two convicts for their possible involvement in the bombing attacks on January 14.

So, in all, the total number of alleged perpetrators who were directly involved in the case has reached 19, he said.

General Badrodin said these 19 people were part of five different groups and three of the groups are led by Hendro Fernando, Helmi and Romli.

He did not mention the names of the leaders of the other two groups.

“Several groups were involved and they certainly had different plans. This poses a problem that may threaten security,” he said.

The bombing on Thamrin Boulevard claimed eight lives, including four bombers and four civilians, including a foreigner – a Canadian.

It was believed the target of the attack was foreigners. 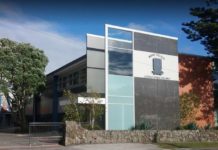 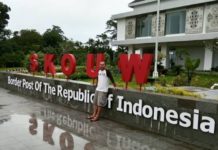 The key to the success of the $130 billion wage subsidy...

Is your mental health deteriorating during the coronavirus pandemic? Here’s what...