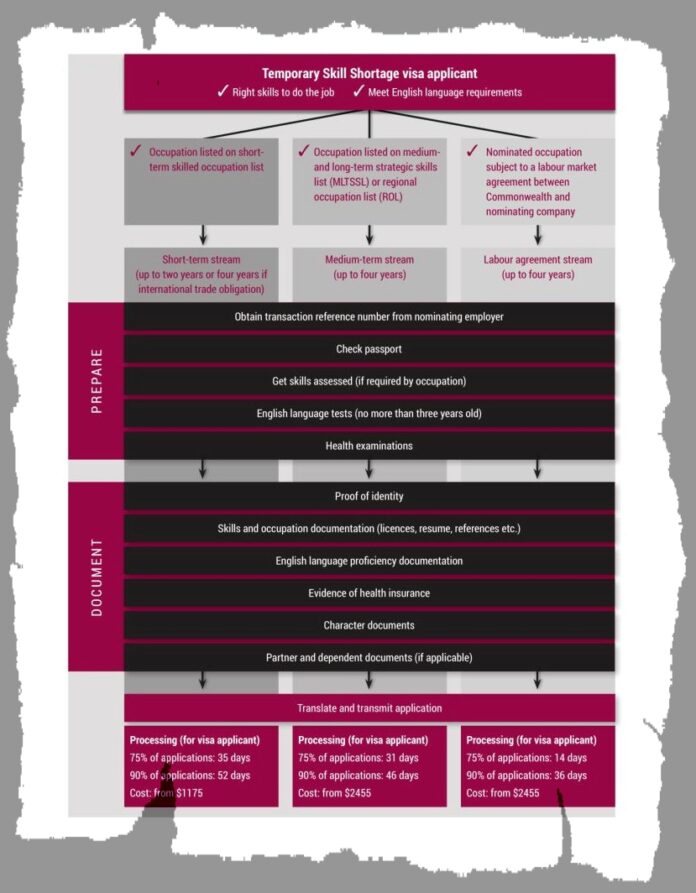 After weeks of pressuring the government to do more to support temporary migrants who fall outside the criteria for government support, the opposition took a surprising stance in The Age and The Sydney Morning Herald on Sunday.

Labor immigration spokesperson Kristina Keneally called for a rethink of our migration program and asked:

when we restart our migration program, do we want migrants to return to Australia in the same numbers and in the same composition as before the crisis?

She said Australia’s answer should be “no”.

To me, as an economist, the answer should be a resounding “yes”.

Keneally’s piece covered a lot of ground – in addition to making claims about whether or not permanent migrants take the jobs of local workers (they don’t) she broached the topic of reconsidering our temporary migration intake and held open the possibility of further lowering our permanent intake.

Migration is a complex often convoluted area of policy

Ms Keneally’s comments imply that coming to Australia as a temporary migrant is easy.

As the following (rather complex) flowchart indicates, it is anything but.

Temporary migration is uncapped: there are no in-principle limits on the number of temporary migrants who can come here. This is by design, so the program can meet the skill needs of our economy at any given time.

However, the government has a number of tools it uses to contain the program and target the right skills.

Keneally makes the point that the arrival of migrants has made it easier for businesses to ignore local talent.

But there are requirements that Australian businesses to tap into the Australian labour market before hiring from overseas.

Read more: The government is right – immigration helps us rather than harms us

She is right when she says unions and employers and the government should come together to identify looming skill shortages and deliver training and reskilling opportunities to Australian workers so they can fill Australian jobs.

But no matter how good our foresight and our education and training systems, we will always have needs for external expertise in areas of emerging importance.

Training local workers for projects that suddenly become important can take years, during which those projects would stall.

Australian research finds this to be untrue.

Research I conducted for the Committee for the Economic Development of Australia updating research coducted by Robert Breunig, Nathan Deutscher and Hang Thi To for the Productivity Commission found that the impact of recent migrants (post 1996) on the employment prospects of Australian-born workers was close to zero.

If anything, the impact on wages and labour force participation of locals was positive.

Flexibility gives us an edge

Australia’s migration program is the envy of other countries. Indeed, its success has prompted Britain to consider changing its system to an Australian skills-based system assessed through points.

Temporary migration is certain to look very different over the next few years than it has over past few. That’s its purpose – to adapt to changing circumstances.

It is difficult to see how a sustained cut in temporary arrivals could assist our recovery.

– ref. Is slowing Australia’s population growth really the best way out of this crisis? – https://theconversation.com/is-slowing-australias-population-growth-really-the-best-way-out-of-this-crisis-137779