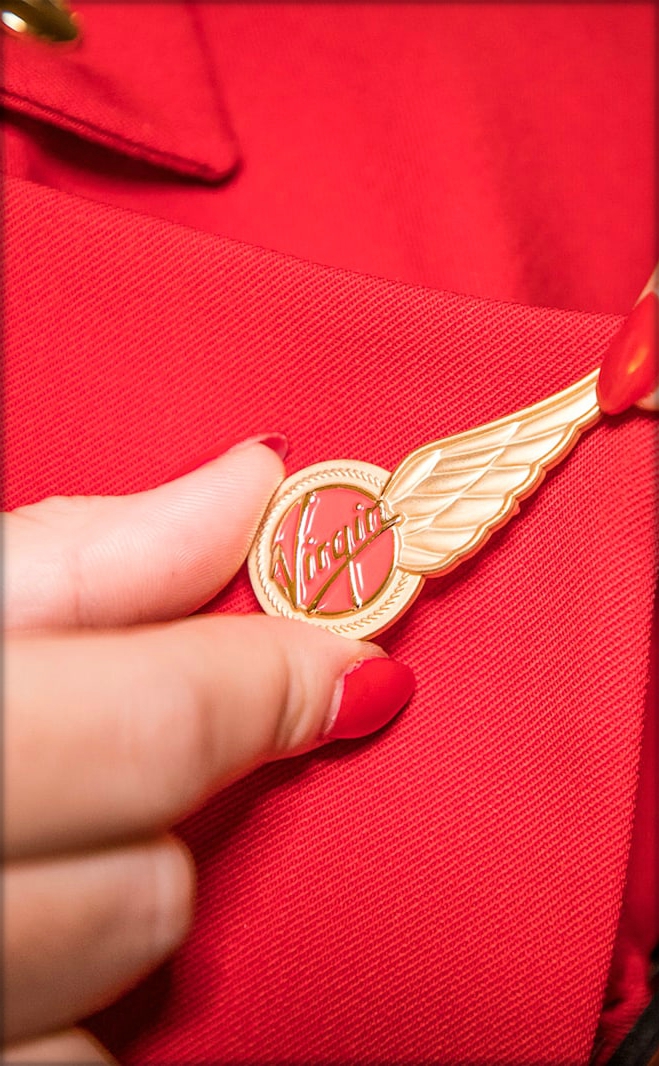 Ever since Australia’s two airline policy of regulated competition was abandoned in 1990 ushering in an era of deregulation, Australian governments have prioritised airline competition over stability and reliability of services.

Just how much airlines were operating on a wing and a prayer after the end of the policy was powerfully illustrated by the failure of Ansett in 2001.

Its owner, Air New Zealand had been sucking out cash to cover its own losses.

Ansett dramatically collapsed in the face of the September 11 attacks and price-based competition from new entrant Virgin Blue.

Read more: What future do airlines have? Three experts discuss

Virgin Blue was founded in 2000 by the flamboyant British entrepreneur Richard Branson, floated on the Australian Securities Exchange in 2003 and rebranded Virgin Australia in 2011 after the original owners lost control.

It was put into voluntary administration on Tuesday after a decade of near-continuous losses, owing 10,000 creditors A$6.8 billion.

Our board made a very courageous decision last night to put the company into voluntary administration and do so quickly, with the intent of working with our administrator, Deloitte, to come through and be as strong as we possibly can on the other side of this crisis.

But his “courageous” board had long been chancing fate.

The company had always been dominated by a small number of overseas shareholders (often airlines) with little interest in building a well-capitalised profitable airline with cash buffers.

The initial share offer raised $371.7 million, of which the board promptly handed back to the airline’s previous owners $90.4 million.

Many of the board’s decisions seem to have been designed to benefit its dominant shareholders while minimising onshore profits and corporate tax.

Read more: ‘Home away from home’: reflecting on past airline collapses in Australia

Strategies to achieve this include the extensive use of outsourcing and leasing, which is tax effective and allows companies to operate without much capital outlay. But its success depends on positive, stable and predictable cash flows.

Branson spreads goodwill, but not cash

Branson himself (now just a 10% shareholder through Virgin Group) is not short of money.

He is highly attuned to the politics of jobs and growth. The loss of air services and competition within aviation markets creates intense political pressure for governments to act.

So rather than contributing more capital, Virgin Australia’s major shareholders have used the the COVID-19 crisis to look for bail outs.

State governments in the past offered, and now are again offering hundreds of millions of dollars in incentives for Virgin to base its operations in their state.

Predictably Branson has joined the campaign chorus, acting more like a cheerleader than a shareholder.

He has made public appeals to his Virgin Australia “family” praising all the good that Virgin does across the world.

Virgin’s shareholders could have supported it

He has offered to borrow against his private island located in the notorious tax haven the British Virgin Islands, although he hasn’t said how much of the money raised would go to Virgin Australia.

The inescapable reality is that if Branson and the board really cared for Virgin Australia’s employees, it would have long ago put pressure on the major shareholders to properly capitalise the business.

This week the international agencies Moody’s and Fitch, downgraded Virgin Australia’s credit ratings to “junk” and “D” – ratings that are usually regarded as warnings not to invest.

The administrators have said they have already received expressions of interest from 10 potential buyers.

Paul Scurrah says without the debt Virgin Australia will come back “leaner, stronger and fitter.”

But Australia has long found it difficult to sustain two major airlines.

Former Ansett and British Airways chief CEO Rod Eddington says it is possible, but that both airlines would need to be “well run”.

Regular airline failures not only push costs onto employees and creditors, they undermine important Australian industries such as tourism and leave regional communities isolated.

The government and regulators should ensure that any successor that takes to the skies is fit for purpose and won’t crash in 10 or 20 years time as a result of the poor governance and risky financial engineering.