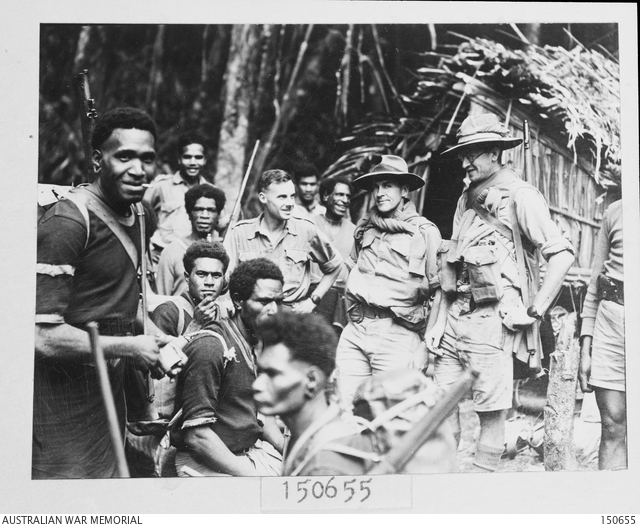 Source: The Conversation (Au and NZ) – By Benjamin Nickl, Lecturer in International Comparative Literature and Translation Studies, University of Sydney

War film is serious business. It has been from the beginning, when William Wellman’s Wings (1927) became the first World War I romantic drama to win an Oscar for best picture. One hundred years later, the supply of war films seems inexhaustible and their box-office attraction unbroken.

The war film genre and its fascination remains.

There we sit, watching generations get wiped out. We see terrifying technological inventions like the atomic bomb being dropped on Hiroshima. Removed from actual war in time and place, these big-screen productions are horrible yet spellbinding at the same time.

War Horse (2011) is a particularly effective exploration of this experience and what it gives to audiences. Steven Spielberg’s film tells the story of a young horse and his owner forced from the idyllic fields of rural England into the bloody trenches of first world war France.

War Horse illustrates the fragile balance of peace, and how sacrifice forms lasting bonds across borders, languages and species, echoing the Great War’s hard-won reconciliation process as Europeans bonded over grief and common trauma. Spielberg pairs moral guidance and a sense of what really matters in life with breathtaking landscape shots and fast-paced action sequences.

But this is only one story and only one way to present war as a noble sacrifice to forge unity. There is no standard formula to explain why the experience of war continuously attracts millions of viewers. The answer is different for each war story, and it is different in each nation.

The first Australian film to win an Academy Award was Damien Parer’s documentary of the fighting in New Guinea in 1942. The film garnered a Best Documentary Oscar for bringing the immediate experience of humanity at war to Australia: the wounded; the anxiety; the young soldiers’ fear of death far from home.

Parer himself was killed in action in 1944 in the Palau archipelago in Micronesia. His cinematic legacy is a sobering documentation of Australians at war without flagwavers or hyper-masculine action heroes.

SBS recently ran a week of war films in the lead-up to ANZAC Day, leading with Churchill (2017), which portrays the inner world of Britain’s wartime prime minister.

Downfall (2004) looks at Hitler’s final days barricaded in his Berlin Führerbunker. Testament of Youth (2015) is a heart-swollen romance of WWI nurse Vera Brittain’s literary memoirs and her calls for pacifism.

SBS’s War Week included no actual documentary footage like that of Parer’s.

Today, the idea of an authentic representation of war seems less appealing to audiences. Marvel Studios broke box-office records all over the world with its fantasy battle and sci-fi war film Avengers: Endgame (2019). Perhaps too much reality in depicting war, the starkest of all modern realities, is simply unbearable. And so the re-enchantment of war comes with laser battles and magic gauntlets.

How we explore war on film has sparked heated debates.

One argument holds the true horror of war is increasingly obscured by technology, Hollywood star power, and clever marketing campaigns.

War has been co-opted as an entertainment favourite in countries all across the world, allowing audiences to think of it as a metaphor to explore issues like sexism or mortality.

One of the most popular South Korean war films, Jang Hoon’s The Front Line (2011), suggests the meaning of life cannot be found in senseless wars. The Cave (2019), a war documentary by Syrian director Feras Fayyad, shows how a group of female doctors in Ghouta struggle with systemic sexism while tending to thousands of the injured.

Jackson’s film produces a modern war experience by enhancing documentary footage of the first world war. We see the real faces of war: they talk, they smoke makeshift cigarettes, they are shellshocked victims of their time.

The result is a conflicting truth about war and how its memories grow truer and more real before our eyes and in our ears if we want them to, rather than feeling safe in the fact those bombastic Hollywood scenes on screen can never become our reality.

– ref. War movies are big earners. What does that say about us? – https://theconversation.com/war-movies-are-big-earners-what-does-that-say-about-us-132976