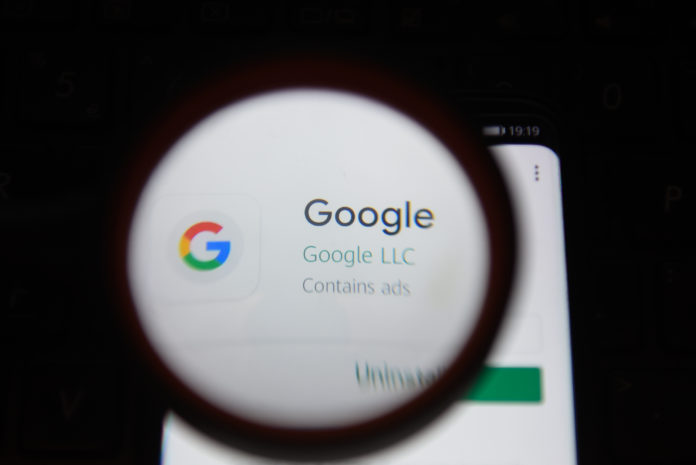 The government has told the Australian Competition and Consumer Commission to develop a mandatory code of conduct to address bargaining power imbalances between media companies and digital platforms such as Facebook and Google – and the question of payment for content.

Earlier the ACCC was directed by the government to facilitate a voluntary code. But slow progress and the impact on the media of the coronavirus have convinced the government of the need for more urgent and compulsory action.

In its Digital Platforms Inquiry report of last year, the ACCC identified a bargaining power imbalance between news media organisations and these large digital platforms, and recommended codes of conduct to govern commercial relationships.

Treasurer Josh Frydenberg and Communications Minister Paul Fletcher have said in a statement the timeframe needs to be accelerated.

“The Australian media sector was already under significant pressure – that has now been exacerbated by a sharp decline in advertising revenue driven by coronavirus,” the ministers say.

“At the same time, while discussions between the parties have been taking place, progress on a voluntary code has been limited, according to recent advice provided by the ACCC”.

The ministers say the ACCC considers it unlikely any voluntary agreement would be reached on the key issue of payment for content.

The code will cover data sharing, ranking and display of news content, and the monetisation and the sharing of revenue generated from news. It will also include enforcement, penalty and binding dispute resolution mechanisms.

The ACCC will release a draft before the end of July, and the government wants the code finalised soon after that.

The University of Canberra’s 2019 Digital News Report said the majority of surveyed consumers who access news online get this news via indirect methods, such as social media, news aggregators, email newsletters and mobile alerts.