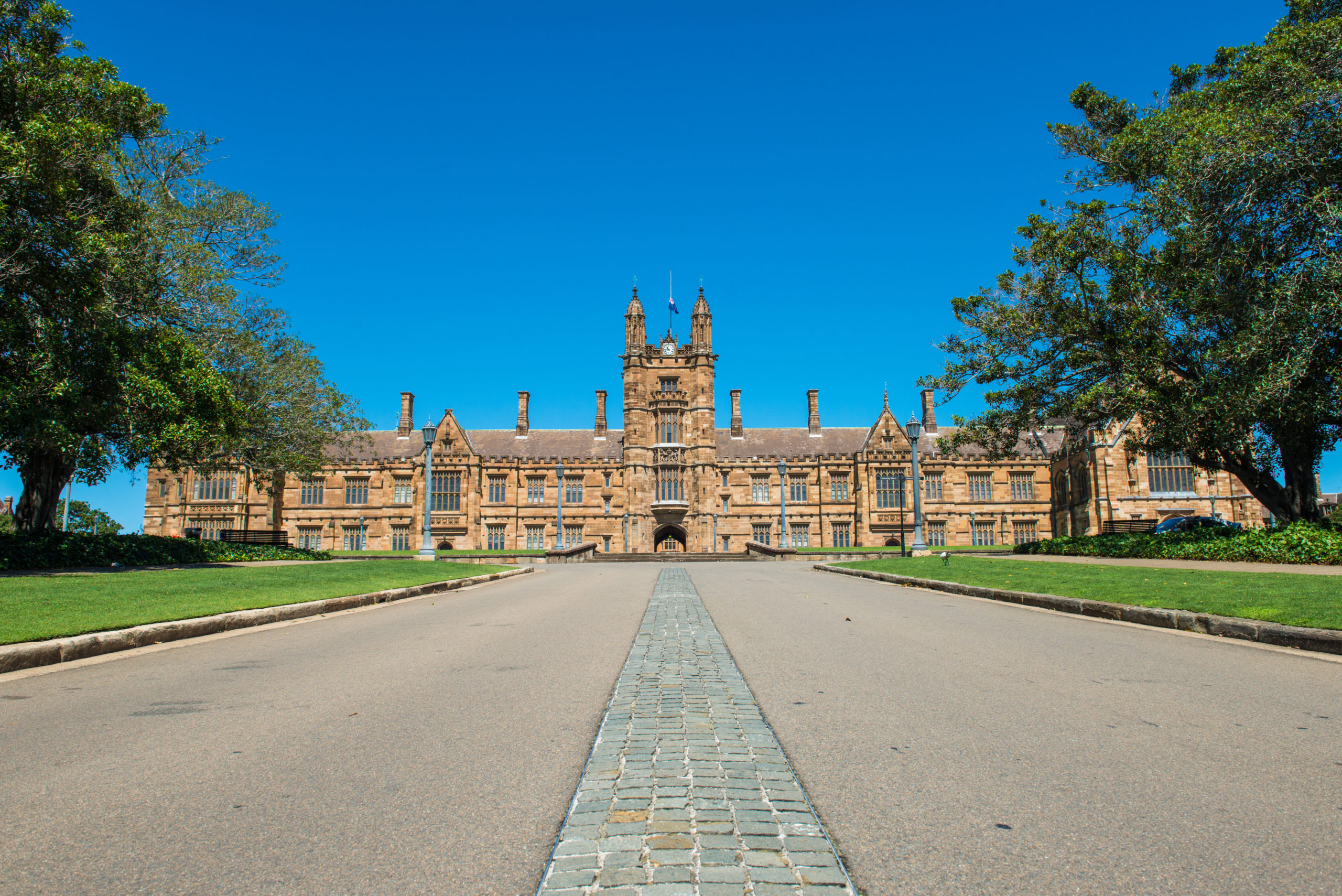 Source: The Conversation (Au and NZ) – By Andrew Norton, Professor in the Practice of Higher Education Policy, Australian National University

COVID-19 has hit the higher education sector hard – with an up to A$4.6 billion estimated loss of revenue from international students.

Under the plan, the government will guarantee funding for universities at their current levels of enrolment for the rest of 2020 – meaning if enrolments drop, the funding won’t. It will also “slash” student fees for short, online courses in national priority areas such as nursing and IT.

Universities Australia says the package is a first step. This is true when it comes to the funding guarantee, but the premature policy on short courses is a wrong step.

The university financial crisis was triggered by fewer-than-expected international students. But in some universities, weak domestic demand has exacerbated the problem.

The University of Sydney announced last week it had 5% fewer domestic students than it expected. Other universities, such as La Trobe in Victoria, have also revealed domestic student shortfalls.

Normally, universities lose money for enrolling fewer domestic students than they anticipated. Under the higher education funding legislation, total government payments for each year cannot exceed the number of students actually enrolled multiplied by the relevant discipline-based tuition subsidy. Usually, the fortnightly payments universities receive from the government are adjusted down if enrolments are lower than expected.

But under this plan, universities will receive their previously-expected 2020 funding amounts, probably based on levels announced in December 2019. This will require some legal changes the government will make during 2020.

Only a minority of universities are likely to be suffering from low domestic demand. But for these institutions this additional funding will be helpful.

HELP payments guaranteed, but have to be paid back

HELP student loan payments to universities on behalf of students – HECS-HELP for government-supported students, FEE-HELP for full-fee students – will also continue according to December 2019 forecasts, even if enrolments fall short of previous predictions.

If higher education providers – the private higher education sector as well as public universities using FEE-HELP – take advantage of this option, they will need to repay any excess HELP loans between 2022 and 2029.

As the funding legislation gives the government significant discretion in debt recovery this policy does not need any legal change.

The most newsworthy part of the Easter Sunday announcement was that the government would fund additional short courses at discount fees. These are aimed at people seeking new skills for the post-COVID-19 economy. Tehan said:

This plan will help Australians who have lost their job or are looking to retrain to use their time studying nursing, teaching, counselling, allied health or other areas considered national priorities.

These short courses will be up to four subjects already taught as part of an existing qualification. They can start from May 1, 2020 and must be finished by December 1, 2020.

The existing qualification could be anything from a higher education diploma to a masters degree by coursework, but it is likely universities would focus on graduate certificates and graduate diplomas, which usually take full-time students between six months and a year.

Students can continue on to the full course if it is longer than four subjects, but they will not get discount fees for subsequent subjects.

Read more: What should we do with 1 billion hours of time? Australia’s COVID-19 opportunity

Students who finish six months of study will receive what the education department calls a “higher education certificate” and the minister has sometimes called a “diploma certificate”.

Student contributions will be $1,250 for six months study in nursing, teaching, psychology, English, maths, foreign languages or agriculture. They will be $2,500 in allied and other health, IT, architecture and building, science engineering, medical science and environmental studies. In most cases, this is about half what students would normally be charged.

The government says these courses must be online and are only available to new students. There is a strong implication these courses will be restricted to workers displaced by the COVID-19 crisis.

This has legal problems

Encouraging students to leave without a proper qualification goes against the legislation’s policy intent.

Higher education providers have another potential legal problem. The rules around admitting students require course applicants have no “known limitations” that would impede completion. A university marketing made-up certificates that encourage early departure from courses that would otherwise lead to legally-recognised qualifications strikes me as recruiting students with a potential “known limitation”.

Universities should check with the quality regulator before admitting students on this basis.

Read more: Without international students, Australia’s universities will downsize – and some might collapse altogether

Universities will receive the normal tuition subsidy for each student, so this may mean they can still make money from this program. Adding an additional student to an existing online course would usually cost them less than the total funding rate.

But agreeing to a lower student contribution sets a bad precedent, and undermines the program as a way of assisting financially-stricken universities.

Making matters worse, tuition subsidies for diploma certificate students would be offset against the 2020 funding guarantee amounts. Universities with fewer domestic students than expected in December 2019 should not participate in this program, and take the funding guarantee money instead.

There are existing short courses

The short course policy should be postponed. It isn’t going to make a big financial difference to universities. We should think more carefully about whether funding short courses is necessary or desirable, and we should not lightly sanction policies that go against the intent of existing law. If the scheme is worth pursuing, it can be properly legislated later in the year.

If people want to sit out the COVID-19 recession at their study desk they have many options. There are no limits on student numbers in FEE-HELP funded postgraduate courses. There is also already a large market for online short courses. Many of these have the added advantage of costing less than $1,250 or $2,500.

COVID has brought Auslan into the spotlight, but it would be wrong to treat the language as a hobby or fad