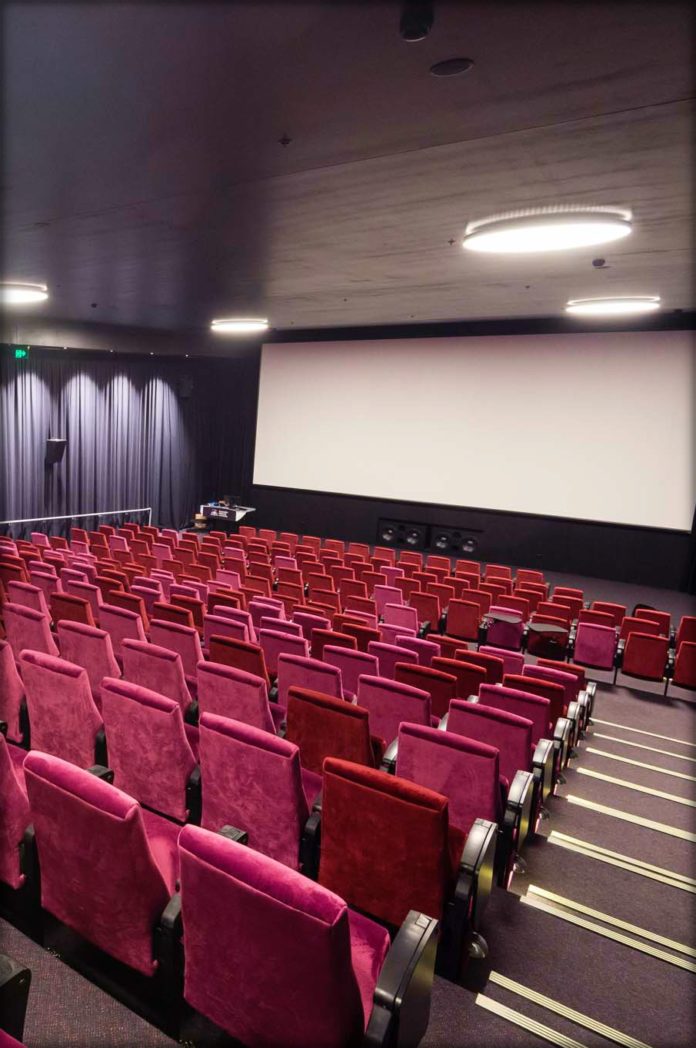 COVID-19’s impact on the Australian labour market has been dramatic and multifaceted.

Some sectors of the economy have been almost completely shut down by government order. The demand in many industries has collapsed, while a few others have seen an increase.

As many as one million jobs are under threat. Such estimates came before the government’s extraordinary JobKeeper scheme, which will undoubtedly reduce this figure considerably.

Despite that, many who will keep their jobs may not actually have much to do at work. The economy will be in “hibernation” or on “life-support” for some time to come.

If the economy has shed the equivalent of one million jobs, then we’ve gained about one billion hours of available time, and that’s just over the next six months. The full impact of the crisis could be even larger.

What should we do with this time?

Many of us are spending more time with children who are no longer physically at school. Some of us are doing tasks which our older relatives previously did. Netflix is also a compelling option.

From a human capital perspective, the crisis presents a unique economic opportunity to re-train and up-skill Australia’s labour force.

The Australian government jumped on board on Sunday, announcing funding that would cut the price of new six-month, remotely delivered diplomas and graduate certificates in nursing, teaching, health, information technology and science provided by universities and private tertiary institutions.

Economists have long observed that investment in human capital (education, skills) tends to increase during recessions, because there aren’t as many well-paying alternatives.

We can use it to get ahead of the curve

In the current recession, the opportunities for training are greater. Even those of us who will remain employed but have little to do can use the time to invest in training.

Our labour market was already facing the prospect of significant transformation as a result of automation and of trade liberalisation.

COVID-19 will exacerbate and accelerate these sorts of challenges.

Some of the workers who are currently stood down or laid off are in casual and unstable jobs. Many are relatively young. Some are in jobs vulnerable to future shocks to the labour market.

Re-training and up-skilling are our best shot at getting ahead of these changes. Training in many growing industries such as coding, programming, design and data analytics is “digital-friendly” and can be delivered online.

Australia’s universities have proven to be remarkably flexible in the crisis, refashioning most of their offerings for online learning. They and the rest of the education sector should be able to do so more broadly for anyone looking to acquire new skills or to switch to a new field.

We already know how to fund it

The biggest impediment might be financial. However on Sunday the government announced that students could get Higher Education Contribution Scheme loans for new six-month courses that would cost either $1250 or $2500.

This policy goes in the right direction, but such HECS support should be extended to many other short-term courses, besides those in health, nursing, teaching, IT and science.

Repayment of such loans will be deferred into the future, and could be tied to future employment outcomes.

Businesses should take a central role in identifying and financing these courses, especially as many of the potential students will be attached to their employer through JobKeeper.

To make this easier, the government could consider deferred repayment loans to businesses along the lines of the Higher Education Contribution Scheme.

Read more: Give people and businesses money now they can pay back later (if and when they can)

For many firms, the lost revenue from ensuring their staff spend time developing skills has never been lower.

Above all, such a scheme will give laid-off and stood-down workers something productive to do in the coming months, and perhaps in the years of slow economic recovery that may lie ahead.

The JobSeeker and JobKeeper programs would be well-complemented by a “JobTrainer” plan.

We thank Jeff Borland for helpful comments on an earlier draft.

– ref. What should we do with 1 billion hours of time? Australia’s COVID-19 opportunity – https://theconversation.com/what-should-we-do-with-1-billion-hours-of-time-australias-covid-19-opportunity-135677