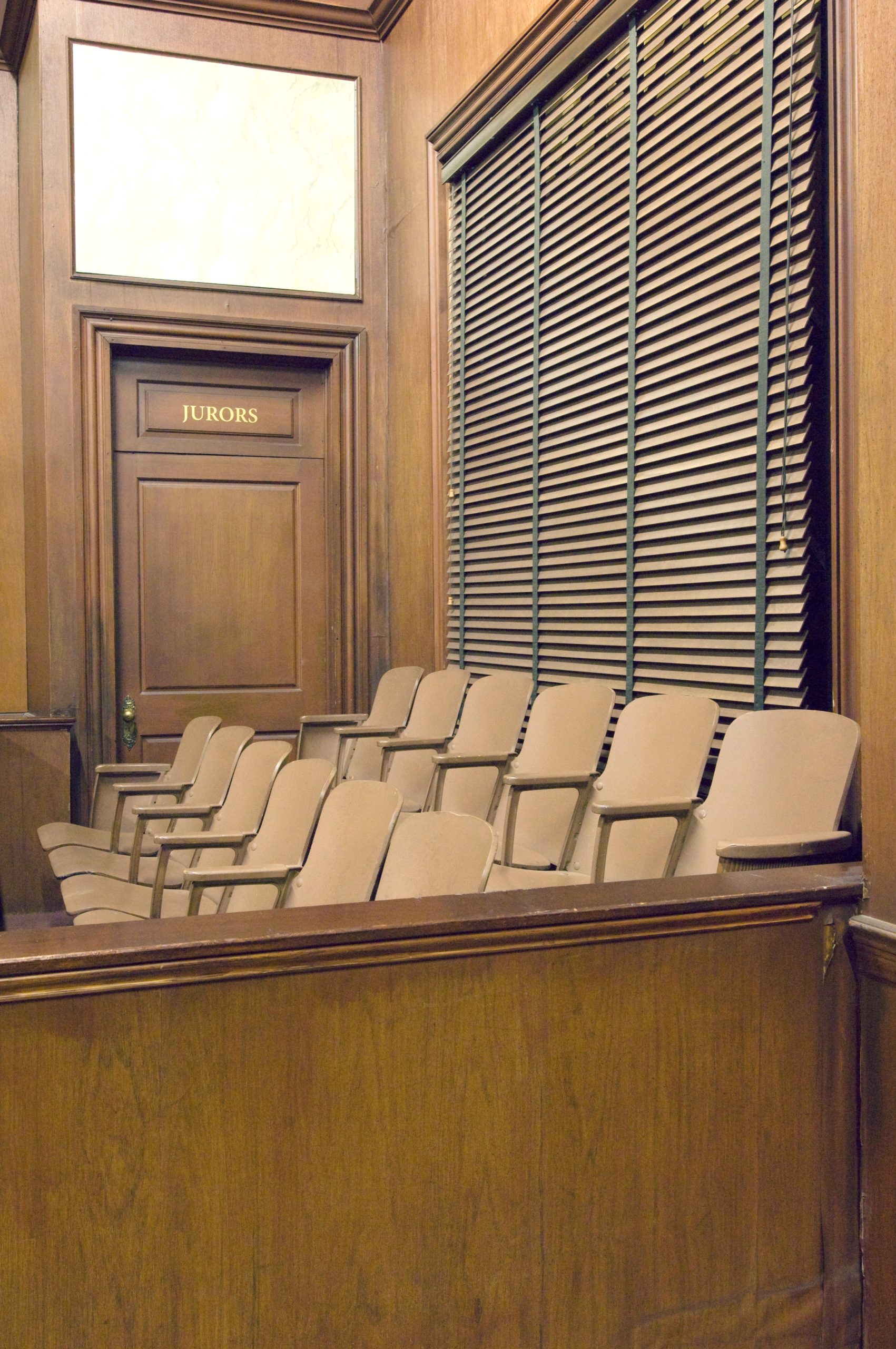 Source: The Conversation (Au and NZ) – By Rick Sarre, Adjunct Professor of Law and Criminal Justice, University of South Australia

The High Court today quashed the conviction of Cardinal George Pell, who had originally been found guilty on a number of charges by a jury of 12 people.

His defence counsel, Bret Walker SC, had argued before the High Court that the convictions in 2018 were unsound because it was not open to the jury to find Pell guilty beyond reasonable doubt.

Read more: How George Pell won in the High Court on a legal technicality

He argued to the High Court the “sheer unlikelihood” of events and times aligning in the way that had been put forth by the prosecution to the trial judge and jury. He argued the story of the complainant could not be credible.

The High Court has now agreed.

A jury decides, but then …

Remember that, prior to the verdict, a jury of a dozen men and women had deliberated for almost five days before returning their verdicts of guilty on all five charges.

How is it that a jury’s decision, after hearing all the evidence (with the exception of Pell himself) and deliberating for a considerable period of time, can be subverted by the opinion of an appeal court 16 months later?

To answer this question we need to look briefly at the appeal grounds that apply in the higher criminal courts. There are two broad grounds of appeal against conviction. Each is found in both the common law and legislation that pertains to these matters.

The first, and far more common, is that there has been an error of law (or fact) in the way that the trial has been conducted, the way evidence has been wrongly admitted, or the way the judge has incorrectly summed up to the jury.

The less common basis of appeal is the verdict of the jury is unreasonable, or cannot be supported, given the evidence. The Pell appeal proceeded on this basis, and succeeded.

Appeal judges have traditionally shown a marked reluctance to overturn jury verdicts. The failed High Court appeal by Michael and Lindy Chamberlain in 1984 against their convictions for murdering their daughter comes quickly to mind. (They were later exonerated.)

Judges of the High Court have long wrestled with the difficulty of subverting the important role of the jury. In 1997, then Chief Justice Gerard Brennan put the position thus:

… the courts accept the jury as the possessor of both the skills and the advantages that are required to reach a proper verdict. In my respectful opinion, any contrary approach denies the importance of trial by jury and is inconsistent with the constitutional function which the jury performs.

Nevertheless, there may be exceptional cases where it appears that, despite its skills and advantages and the due observance of all relevant rules of law and procedure, the jury must have fallen into error.

There has long been a tradition of upholding the existence of the jury as the fundamental underpinning of the value, strength and reliability of our system of criminal justice.

I have always thought this a slightly odd observation given that magistrates, not juries, determine the vast majority of criminal cases that arrive for trial in Australia’s courts.

But in the higher courts judgment by one’s peers has always been a bulwark against the idea of a star chamber where decisions about an accused person’s guilt or innocence are made unfairly and capriciously.

A jury of your peers

The stability of the jury as an integral part of the justice system has never been seriously questioned. Advocates for the retention of the jury often recite the well-known case of Bushell in England in 1670 when two Quakers, William Penn and William Mead, were arrested and charged with unlawful assembly.

The jury stood steadfastly against the wishes of the judge who wanted to convict the two preachers. The judge was ultimately rebuffed. The jury was vindicated and its place in the criminal justice process was cemented.

But in cases such as Pell, the High Court has reinforced the notion that, despite the jury having the primary responsibility of determining the guilt or innocence of a person on trial, its responsibility can be subject to a higher order.

This is because, ultimately, the appeal courts have been given an overriding responsibility of determining for themselves whether a jury decision is a safe decision that has not been infected with the hue and cry or matters outside the evidence that was put to them.

Whatever one may think of the Pell decision, it is appropriate there be such a final arbiter in the justice process.

I trust that neither is the outcome. But one could be excused for feeling a general uneasiness about the fact that, for all the store we place on juries in determining issues of guilt and innocence, their role can be dispensed with so easily.

– ref. The jury may be out on the jury system after George Pell’s successful appeal – https://theconversation.com/the-jury-may-be-out-on-the-jury-system-after-george-pells-successful-appeal-135814