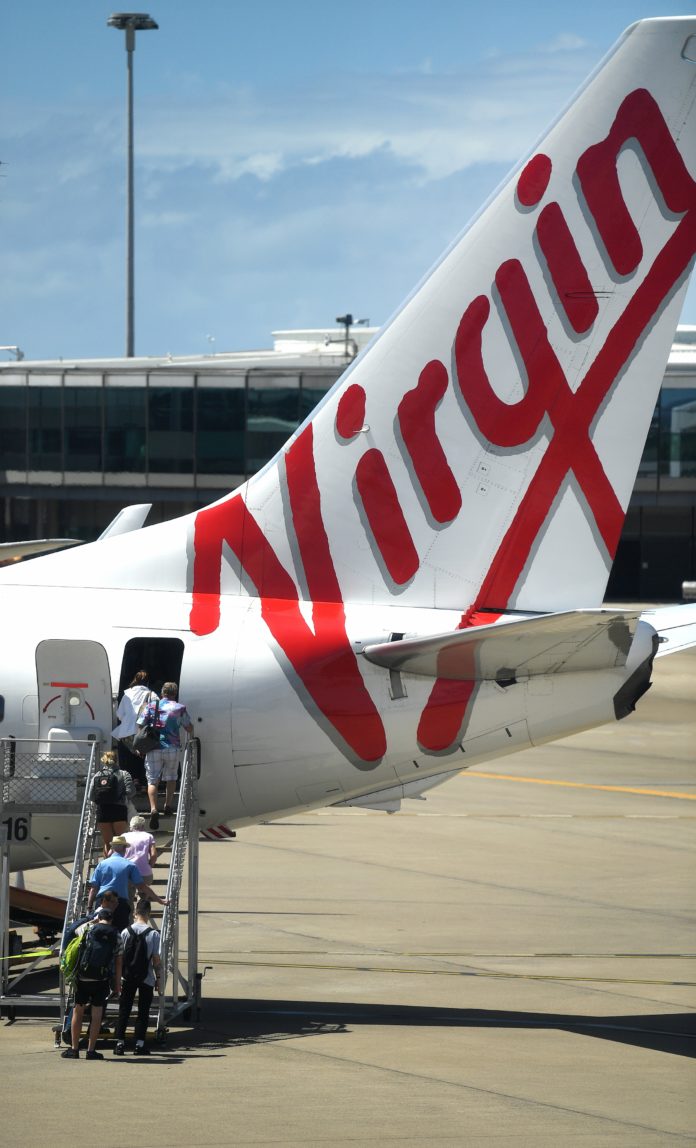 The airline industry will wear the scars of the coronavirus pandemic for a very long time.

Significant demand shocks aren’t new to the airline industry. In this century alone it has weathered the storms caused by the 2001 September 11 attacks and the 2002-04 Severe Acute Respiratory Syndrome pandemic.

But we have never before seen a shock of this magnitude affecting the entire world for what looks as if it will be a very long time.

So, will the airline industry be able to handle this predicament? What role will and should the governments play? And, when all this is over, what will have changed for good?

Many airlines can’t survive as they are

Right now the name of the game, not only for the airlines but for most businesses, is liquidity – having money regularly coming in through the door.

An otherwise-solvent enterprise incapable of securing sufficient liquidity to cover its current costs can be forced into bankruptcy, and extreme uncertainty doesn’t help.

Although the airline industry had a good decade overall, finishing each of the last ten years in the black, its profit margins remain low, and profitability differences between regions and carriers are rather high.

Most airlines only have a few months enough cash reserves to cover their fixed costs (costs that have to be paid regardless of whether their planes are flying).

The dynamics of the disease spread suggest that the extreme disruption we are seeing will stay with us for many months.

Governments will have to make hard decisions.

I expect governments to use (and misuse) all three, with a significant number of small airlines (and potentially several mid-sized airlines) going out of business in the process.

The main argument that will be used for not allowing airlines to fail will be that connectivity will be an important driver of the post-crisis recovery.

This wider economic benefit will be emphasised by the governments that choose to bail out or nationalise their carriers.

Big airlines might get help, even if they’re weak

I expect larger carriers to receive priority treatment by governments based on the fact that they provide more connectivity, sometimes without regard to their long term viability.

This means that once the pandemic is over, travellers will likely find a more concentrated airline market, with fewer carriers in operation. A greater proportion of them will be government owned.

To start with, flight frequency will be lower and planes might be emptier, depending on the fleet mix the surviving airlines will use.

Read more: Is cruising still safe? Will I be insured? What you need to know about travelling during the coronavirus crisis

Whether prices will be higher or lower will depend on the interplay of demand and supply.

Fewer airlines and fewer flights would tend to drive airfares up, while lower demand and lower fuel prices after what is shaping up to be a global recession would drive airfares down.

The net outcome is anyone’s guess. I also expect an acceleration of product unbundling (food, drinks, baggage allowances and so on being sold separately), especially if recovery is slow and surviving airlines will be under pressure to cut costs.

Last but not least, I should mention that it’s not only the airlines. Airports, aircraft manufacturers, and air navigation service providers will also find themselves under financial stress as demand evaporates.

The COVID-19 pandemic will stress-test the entire civil aviation industry, and when it is over – at least in the first months and maybe for years, the travelling public will return to an industry that has changed.

– ref. Once the pandemic is over, we will return to a very different airline industry – https://theconversation.com/once-the-pandemic-is-over-we-will-return-to-a-very-different-airline-industry-134124