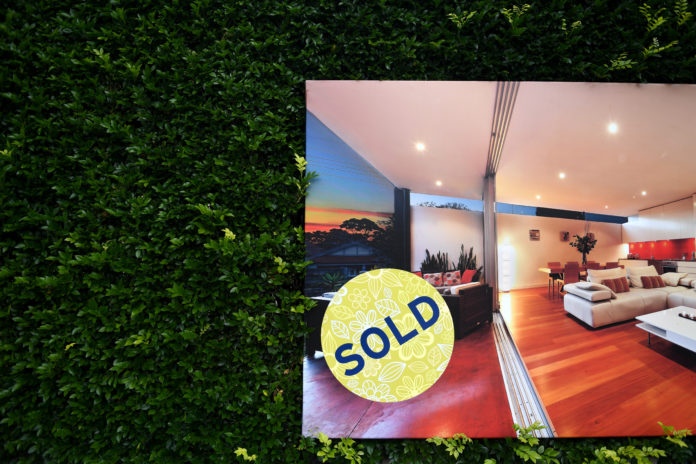 Source: The Conversation (Au and NZ) – By Eileen Webb, Professor of Law and Ageing, School of Law, University of South Australia

Imagine you have just bought a home. You have moved in and, during a friendly chat with the neighbours, you find out the property had been the scene of a serious crime or used to manufacture methamphetamine.

How would you react? Is this something you would want to have known prior to the sale? If you had known, would this have affected you decision to buy the property? And was the real estate agent or vendor under any obligation to let you know?

Read more: What should buyers of a house be told about it?

In most cases, the answer is (somewhat surprisingly to buyers) “no”. However, amendments to Victoria’s Sale of Land Act 1962 have now broadened the matters that must be disclosed to buyers prior to a sale, including where a serious crime has occurred. Renters who find they have entered into a stigmatised property must resort to the consumer protection laws discussed below.

Why were the laws required?

The ancient doctrine of caveat emptor (let the buyer beware) still impacts on real estate transactions. It means the buyer bears the responsibility of making their own enquiries about the property.

Property inspections are usually confined to the physical condition of the property. While it would be possible, at least theoretically, to arrange for a person to investigate its “background”, this can be a difficult process, especially if such information is concealed or hard to come by.

As a result, each state and territory has introduced laws that provide for some level of disclosure to the buyer during the conveyancing process. The extent of disclosure required and the nature of matters that must be disclosed varies from jurisdiction to jurisdiction.

Furthermore, section 18 of the Australian Consumer Law considers conduct as misleading or deceptive where a matter is not disclosed but, in the circumstances, there is a reasonable expectation it would be.

The problem is that while disclosure may be required in matters involving, for example, a structural fault or a road-widening proposal, such information is confined to physical issues affecting the property.

However, what happens when the matter involves not a physical defect but a psychological or stigmatising one, such as a murder, for example? Such information may be of considerable importance to potential buyers who, for personal or religious reasons, would find living in a property where such an event occurred intolerable. On a more mercenary note, the impact on resale value of the property could be significant.

The nature of ‘stigmatised’ property

Concern about the effect of stigma on property is not a recent phenomenon. Courts in several jurisdictions, including Australia, have had to grapple with buyers who had discovered, after purchase, that the property had been the scene of a serious crime or criminal activity, a suicide had occurred, persons had been suffering from certain illnesses, or a sex offender lived nearby.

In one case a young man had murdered his parents and sister in their Sydney home. The property was later sold to a young couple. After discovering the tragic events that had occurred in the home, they sought to withdraw from the sale on religious grounds.

There was a significant amount of criticism of the real estate agent for not informing the buyers about what had occurred there. After considerable public pressure and an investigation by the NSW Office of Fair Trading, the contract was set aside.

On a more ethereal note, there have been a series of cases in the United States where buyers have sought, in some cases successfully, to have a sale rescinded because the house was (allegedly) haunted or the subject of paranormal activity.

The Victorian legislation clarifies obligations for estate agents and vendors regarding the disclosure of “material facts”.

In summary, an estate agent or vendor cannot knowingly conceal any material facts about a property when selling land. The legislation is supported by guidelines that clarify the nature of a material fact. This includes circumstances where, during the current or previous occupation, the property was the scene of a serious crime or an event that may create long-term potential risks to the health and safety of occupiers of the land.

Specific examples include extreme violence such as a homicide, the use of the property for the manufacture of substances such as methylamphetamine, or a defence or fire brigade training site involving the use of hazardous materials. Relevant factors can include the reaction of other potential buyers to the fact, including their willingness to buy in light of the revelation.

Significant penalties and even imprisonment await vendors and real estate agents who do not comply.

Will the laws work?

As with any new legislation, we will have to wait and see how this plays out. However, some preliminary comments can be made.

First, it will be interesting to see how the term “knowingly” is interpreted. Could an agent or vendor avoid the provisions if they merely suspect an issue but do not look further into it? The term “wilful blindness” comes to mind.

Second, a fact can be material in either a general or a specific sense. The general sense seems straightforward, as it refers to information most people would consider when deciding whether to buy a property.

Read more: Who bears the cost when your Uber or Airbnb turns bad?

However, how serious must a crime be to be material? What if the situation involves cultivation of marijuana rather than a more egregious substance?

More complex is where a material fact may be of importance to a specific buyer but not buyers generally. For example, in the case discussed above, the buyers’ religion made it impossible for them to live in a home where a violent murder had occurred. In this case, the onus seems to be on the prospective buyer to ask questions about matters of concern to them.

Although one suspects that buyers of an allegedly haunted house might not succeed under this legislation, the laws address a significant gap regarding disclosure of psychological considerations in the purchase of a property rather than the traditional physical ones.

– ref. When your house has a (disturbing) history, what should buyers be told about its ‘past’? – https://theconversation.com/when-your-house-has-a-disturbing-history-what-should-buyers-be-told-about-its-past-132766