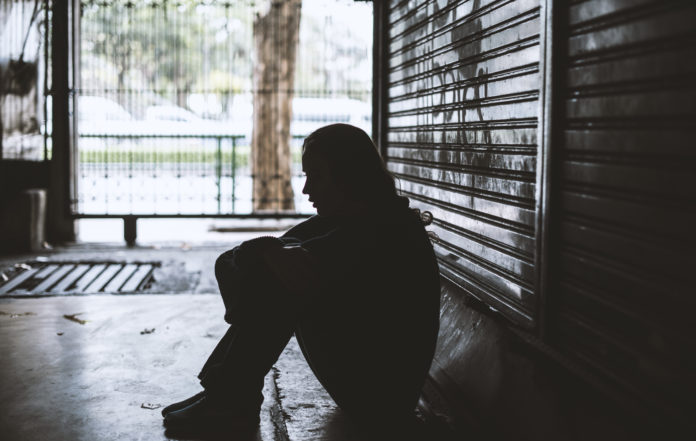 Violence against women is rarely out of the news in Australia. We are now ten years into the National Action Plan to Reduce Violence Against Women (2010-2022), but there is still a long way to go.

Our research shows this is particularly true for women who have been to prison. The considerable challenges and increased risk of violence after release from prison remain largely forgotten in our national discussions on how to prevent violence against women.

Providing increased social support and appropriate health services is key to preventing violence against women who have been to prison.

Women released from prison are at greater risk

Men and women released from prison have an increased risk of dying from violence compared to the general population. Our recent research shows the increased risk of violence-related death is even greater for women than for men in this group.

We analysed information from prison and death records to look at violence-related deaths (including deaths from assault, abuse, neglect or occurring in police custody) among people who have been released from prison. Our study (41,970 people) included all people who had been released from prison in Queensland from January 1 1994 until December 31 2007. These people were followed from when they were released until the study ended (December 31 2007) or they died.

We found women released from prison were 16 times more likely to die from violence than women of the same age in the general population. Although the vast majority of people in prison in Australia are men, women who experience incarceration are particularly vulnerable to violence.

The number of women, particularly Indigenous women, in Australian prisons is increasing. It is estimated that between 57% and 90% of women in prison have been victims of violence.

The offences for which women are convicted are often related to their previous experiences of violence. For example, some women may use illegal substances as a coping strategy after experiencing violence, increasing their risk of being charged with buying or possessing illegal substances. Some women in abusive relationships may react violently to their abuser, leading to assault charges being brought against them.

The vast majority of women in prison will be released back to the community after just a few months. Once released, many face challenges that may increase their risk of experiencing violence. They may feel they have no choice but to return to violent relationships, as this option may be their only means of securing housing, or out of fear that they might lose custody of their children if they do not return.

Incarcerated women also experience health and social problems such as homelessness, substance use and mental health issues at higher rates than women in the general population. These problems further increase their risk of experiencing violence.

Despite the urgent need for holistic health and social services for women released from prison, many such services remain chronically underfunded. Consequently, too few women can access them.

As our national discussion on eliminating violence against women continues, we cannot continue to leave our most marginalised women behind. Other research has shown that women released from prison face many barriers when trying to access health, violence support and correctional transition services. Among these barriers are a lack of resource availability and awareness, complex procedures to access services, fear of losing custody of children, and stigma.

Read more: How can we mitigate the crime that is female over-imprisonment?

There is a need for clear pathways to services that can help women released from prison stay safe. These services need to work together to help women with their health and safety needs.

Women who have been to prison should be a priority group for violence prevention. They need enhanced transitional support when leaving prison to secure safe housing, employment and access to mental health, alcohol and other drug services.

Without these supports, vulnerable women feel they have no choice but to go back to violent situations, where they will continue to die from violence at a rate that far exceeds that of the general population.

– ref. Women released from prison are at much greater risk of violence – https://theconversation.com/women-released-from-prison-are-at-much-greater-risk-of-violence-133151