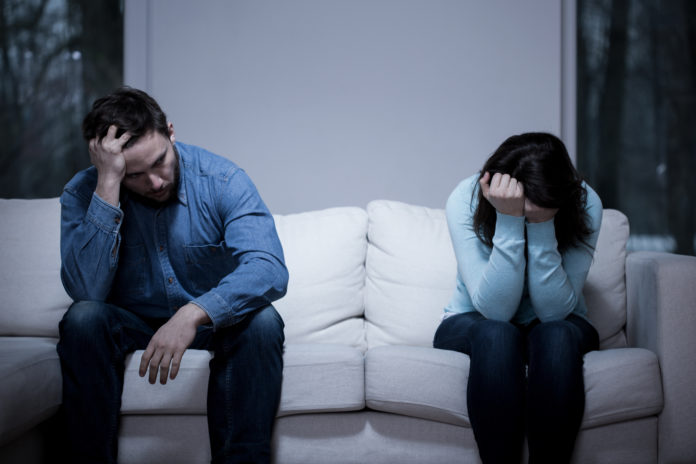 Source: The Conversation (Au and NZ) – By Belinda Hewitt, Professor of Sociology, University of Melbourne

Women are now the main earners in about one in four Australian households. This increase in female “breadwinner” households challenges traditional expectations of men and women and their roles in family life.

Our research shows those expectations remain strong, with both men’s and women’s satisfaction with their relationship dropping when the woman becomes the primary breadwinner, earning 60% or more of household income.

We examined what happened when couples experienced change in their household breadwinning arrangements using data from the Households Income and Labour Dynamics in Australia (HILDA) Survey. Our study used detailed information collected from about 12,000 Australians over a maximum of 17 years.

Read more: There’s a reason you’re feeling no better off than 10 years ago. Here’s what HILDA says about well-being

Our analysis took into account the level of economic prosperity of the household as well as health, number of children, marital status, the division of household labour and gender role attitudes. We did this to ensure any changes we found in relationship satisfaction by breadwinner status were irrespective of other characteristics.

For example, it would be unsurprising for both partners to feel dissatisfaction if the reason for a woman being the main income provider was her partner’s unemployment. Even when both partners were employed, our findings show both men and women were less satisfied when she earned more.

It is true, though, that a woman earning more because her partner is unable to work due to unemployment or illness has different implications for relationship satisfaction than her having a better-paying job.

Women on average were least satisfied with the relationship when she became the primary breadwinner due to her partner being unable to work due to illness or disability.

The reverse is not the case; the woman being unable to work does not, on average, affect the man’s relationship satisfaction.

Both men and women were generally more satisfied with their relationship when the woman became the homemaker. This is similar to international research that finds women who are homemakers are slightly happier than full-time working women.

This change in satisfaction may be explained by most women becoming homemakers after having a child. Many new mothers want to stay home with their infant. It also helps working families manage the time pressures of having young children. It is usually short-term. About three-quarters of women return to work by their child’s first birthday.

Our research suggests gendered expectations about who earns income persist despite the changing reality of the labour market.

Women are increasingly obtaining university qualifications and entering occupations that are in demand and on the rise. Meanwhile some traditionally well-paid male-dominated industries are subject to uncertain boom-and-bust cycles (such as mining) or long-term decline (such as manufacturing).

Yet men’s identity – the way they see themselves and are perceived by others – is more tied to employment and being the breadwinner than women’s. Women often expect their male partner to contribute at least equally to the household finances, or to be the primary earner.

Another factor that might partly explain the greater dissatisfaction when she is the main earner is how couples share household labour.

Read more: Census 2016: Women are still disadvantaged by the amount of unpaid housework they do

If a woman continues to do more housework as the main or sole earner, this may well decrease her relationship satisfaction.

That both women and men are generally less satisfied in relationships when she earns more shows the issue is complicated. Personal expectations and values sit in tension with both changing economic reality and social ambitions for gender equality.

– ref. Most couples are less satisfied when the woman earns more – https://theconversation.com/most-couples-are-less-satisfied-when-the-woman-earns-more-131659