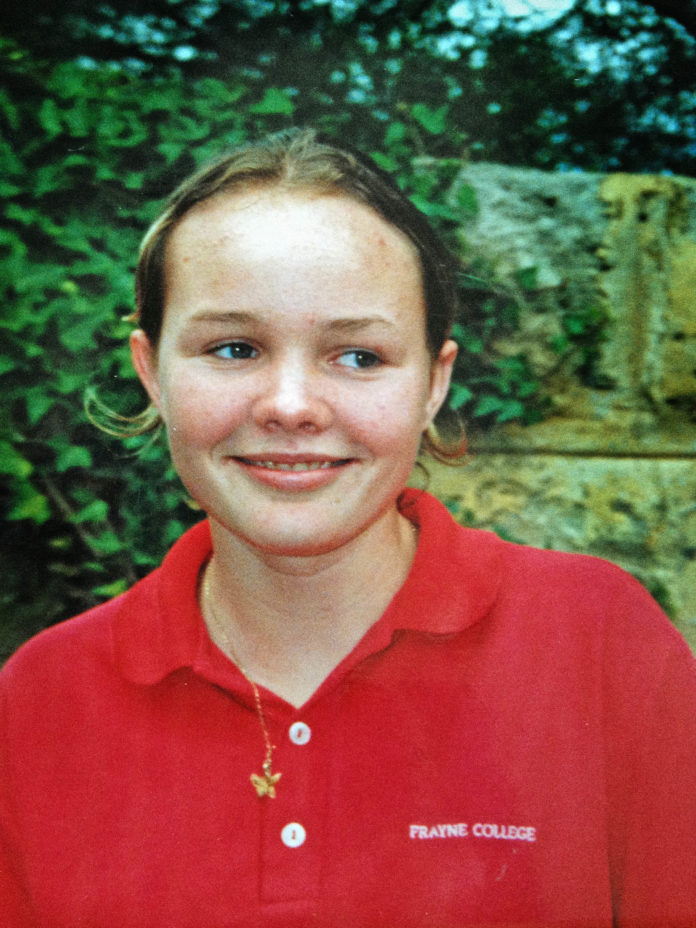 Who deserves our compassion and medical care? Does a person who has used drugs deserve a liver transplant … and then a second? What if she’s 24 years old and a mother of small children? What if she had been prescribed the drugs initially for a mental health condition? What if she started showing mental-health symptoms after she was sexually assaulted and then mercilessly bullied? Would she be more deserving then?

These are some of the questions raised by Wild butterfly, the story of Claire Murray, who died in 2010 at just 24 years old after complications from a failed liver transplant. Her search for a second liver was the subject of scathing media coverage. “They had a poll on her life,” Claire’s mother says in the documentary. “[It asked] ‘Do you think she deserves to live or die?’”

The documentary also raises questions about how she was treated by some health professionals and the general public on social media, treatment that was underpinned by prejudice about people who use drugs and a lack of understanding about problematic use and relapse.

More broadly, it’s also a story of stigma and discrimination and a reminder of what can happen when the media mine trauma and drug use for clickbait.

More to the story

Claire was subjected to trial by media, portrayed as an ungrateful “junkie” who wantonly wasted her first transplant opportunity. Reports from the time said Claire “admitted taking drugs after the first transplant” and was prevented from returning to the transplant waiting list by rules “that forbid persistent substance abusers from being eligible for donor organs”. In fact, the film tells us she had a rare clotting disorder that led to the rejection of her first liver.

The film describes how she was sexually assaulted at 12 years old while on a camp, and then subjected to unrelenting bullying and stalking, which led her down a path of drug use.

Exposure to trauma in childhood is linked to a range of psychological, social, developmental and medical problems right through to adulthood.

We now know neglect and abuse in childhood permanently rewires the developing brain. Emotional dysregulation is the primary feature among people who have experienced trauma, and many people turn to alcohol or other drugs to help regulate these negative, often unbearable, emotions.

A large percentage of people who have experienced physical, sexual or other abuse as children or adults use alcohol and other drugs to try to dampen the constant feelings of fear, anxiety and depression; and a large proportion of people in treatment for alcohol or other drug problems have a history of abuse.

We can never know someone’s circumstances or their motivations. Wild Butterfly is a sad reminder of how much additional damage can be done by people making assumptions and judging those who use drugs.

This film balances the sensitive and nuanced issues without doing further harm. It explains the issues of drug use and trauma, without laying blame on people who use drugs or their families – and it does it with humanity. In my view, this sense of empathy and humanity is too often absent from mainstream reporting on people who experience problems with alcohol and other drugs.

Wild Butterfly tells the story of Claire largely from her parents’ point of view. It was her dying wish to set the record straight. You can feel their pain and it’s heartbreaking. What if it was your child? What would you do to ensure they had a chance at recovery? The parents’ story also demonstrates that families of people with alcohol and other drug problems need support.

It’s the people who judge others on their drug use who really need to watch this film and, sadly, they probably won’t. The film is a reminder that there’s more to people and their circumstances than meets the eye.

There are opportunities for reflection on the part of the media, the health profession and the general community. There are media guidelines on reporting on drug and mental health issues available from AOD Media Watch and Mindframe.

We have come a long way in our understanding about other common mental-health disorders, like depression and anxiety, but we still have a long way to go when it comes to empathy and compassion for people who use alcohol and other drugs.

If you need information or support, contact the National Alcohol and Other Drug Hotline on 1800 250 015.