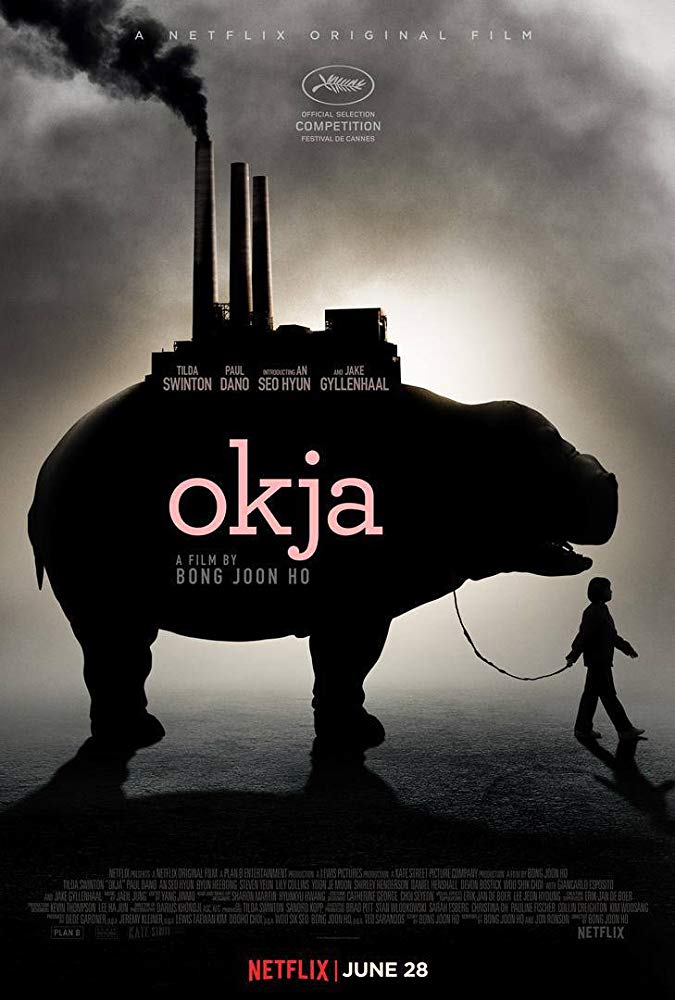 It was an historic moment. Parasite is the first non-English-language movie to win a Best Picture Oscar, earning it an eminent place in the 100-year history of Korean film.

Bong has an abiding interest in social issues of Korean society. He began to attract attention with his first major feature film, Memories of Murder (2003), based on the true story of several unsolved murders in the 1980s that plagued a small Korean rural community.

The director is well-known for his topical depictions of social and environmental issues, including corruption, injustice and the class gap inherent in Korean society. Parasite is a culmination of Bong’s interests and style, blending suspenseful drama with black comedy.

Its success lies in this genre-bending approach, evident in a large number of contemporary Korean films.

Korean cinema, as we know it today, started in the late 1990s. Filmmakers began exploring new directions that often included sudden shifts in genre and tone.

A string of trans-genre films followed, each of which uses the apparent forms of various genres for different purposes: My Sassy Girl (Kwak Jae-yong, 2001) is an off-beat romance which embeds parodies of samurai film, sci-fi and tragic love story; Welcome to Dongmakgol (Park Kwang-hyun, 2005) smashes together war film, rural idyll, comedy and heroic tragedy; and Bong’s own The Host.

In Parasite, Bong explores serious issues through a blend of tense drama with dark comedy.

Bong’s interest in ideas is complemented by his penchant for metaphor. The gap between rich and poor is visually and metaphorically expressed in the contrast between the Kims’ semi-basement hovel and the Parks’ architect-built, luxurious house located high on a hillside. The house is so large its owners are unaware there is a bunker deep beneath it.

When the Kims’ father, Ki-taek, finds refuge in the bunker, Bong confirms this space as a metaphor for the gap between rich and poor and the lack of any prospect for the poor to move upward in society. Their best option is to be parasites upon the rich, imaged by the father creeping out of the bunker to steal food when he thinks the house is empty.

In the film’s final scene the son fantasises he has worked to become rich, but viewers are soon returned to the reality of the despair and empty futures of society’s underclass.

The appeal of the film to a global audience is its darkly comic exploration of the universal gap between the haves and have-nots.

An experienced and accomplished acting team also contributes to the success of the film. The highly regarded Song Kang-ho, in particular, has appeared in over 30 South Korean films, including three earlier films directed by Bong (Snowpiercer, The Host, and Memories of Murder). Song, regarded as an actor’s actor, is dedicated to the South Korean film industry, refusing work in television and commercials and declining invitations from Hollywood.

The Korean film industry has been steadily increasing the number of films released each year, passing 1,000 in 2018, and socially aware drama is prominent and celebrated.

Burning (Lee Chang-dong, 2018), shortlisted for the 2019 Academy Awards for Best Foreign Language Film, shares with Parasite a concern with the problems of young adults who lead precarious lives in an unequal society where unemployment is high.

Korean films have been winning awards at international film festivals since Kang Dae-jin’s The Coachman (1961) was awarded the Silver Bear Jury Prize at the Berlin International Film Festival.

My Sassy Girl (2001) heralded the start of an international breakthrough for Korean cinema and was released in ten countries across Asia. Major films that gained screen time beyond Asia were A Tale of Two Sisters (Kim Ji-woon, 2003), the first Korean horror film to be screened in American theatres, and Park Chan-wook’s Oldboy after it won the Grand Prix at Cannes in 2004.

But the awarding of four Oscars to Parasite is a unique triumph for South Korea’s dynamic film industry. It can be expected to garner a large audience, inspiring viewers to watch many of the other excellent films produced in South Korea – and inspiring cinemas to make space to screen them.

– ref. Parasite’s win is the perfect excuse to get stuck into genre-bending and exciting Korean cinema – https://theconversation.com/parasites-win-is-the-perfect-excuse-to-get-stuck-into-genre-bending-and-exciting-korean-cinema-131548