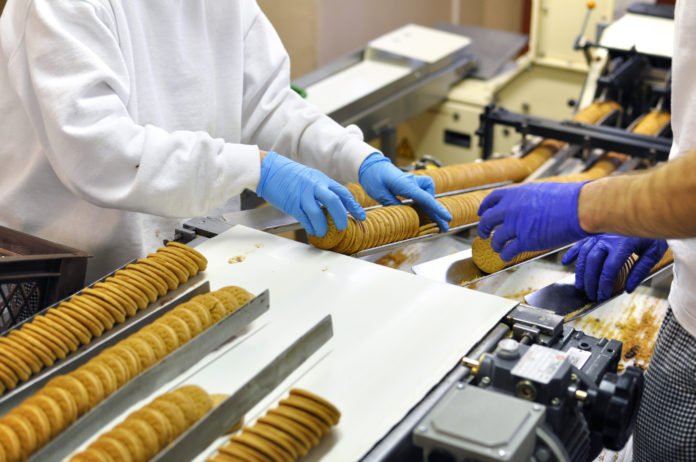 Every year, the Australian Taxation Office releases a report that includes the highest earning occupations in Australia. These are mostly in the medical, legal and financial sectors.

This information is commonly used by school career advisers, together with other career development material, to help teenagers make career choices.

But the nature of work is changing rapidly under the fourth industrial revolution. This is driven by disruptive technologies such as automation, artificial intelligence, robotics, machine learning and digitalisation.

Read more: Jobs are changing, and fast. Here’s what the VET sector (and employers) need to do to keep up

The change is expected to lead to the complete loss of some jobs (such as those in repetitive, production-line manufacturing), the need for significant re-skilling in other jobs (such as pilots and radiologists) and the creation of completely new ones (such as robot trainers and big data analysts).

So, what should career guidance counsellors be doing to ensure today’s children have the skills for jobs of the future, not of the past?

These choices have remained unchanged for almost two decades. For girls, they have become even more popular since 2000. This suggests a significant gap between teenagers’ career knowledge and choices, and the reality of the rapidly changing nature of work.

Read more: ‘What subjects do I choose for my last years of school?’

Careers related to how humans and machines or computers complement each other will provide new employment opportunities across different sectors. Commercial passenger airliner pilots, for instance, will steadily adjust to new supervisory roles due to autonomous flight.

While most of the top ten jobs (such as in the health care, law enforcement and education) in the OECD survey are at low risk of automation, other nominated jobs outside this list (such as those in production manufacturing, office support and sales) are at higher risk.

The report characterises “jobs with a future” as those having higher growth prospects with a low risk of automation. In addition to those above, these include jobs in technology such as software engineers, data analysts and supervisors of automated operations.

In the Australian part of the survey, about 35% of jobs selected by teenagers are at risk of automation. This suggests teenagers and career advisers in Australia aren’t fully aware of how the market is shifting and what the “jobs with a future” are.

Read more: The benefits of job automation are not likely to be shared equally

This misalignment between educational and career aspirations is most pronounced among young people from disadvantaged backgrounds. Around 6% are more likely to select jobs more at risk of automation than their more advantaged counterparts.

What should be done

The fourth industrial revolution is already having an impact on current jobs. Despite young people generally completing more years of formal education than their parents, many are struggling to find relevant and consistent employment.

Governments are increasingly worried about the mismatch between what societies and industries demand versus what education systems supply.

The OECD calls for a partnership between employers and school career advisers. Guidance that starts early, challenges stereotyping (based on gender and socioeconomic status), is well informed and delivered in the workplace in partnership with employers will be most effective. Successful career guidance results in better economic, education and social outcomes.

The Australian government developed a National Career Education Strategy in 2019, after working with the state and territory education, business and industry, and career education groups. This aims to support school students to make better informed future study and career choices.

While this is a good first step, we need better support for students from disadvantaged backgrounds, especially those in regional, rural and remote locations – as well as male students interested in participating in science, technology and engineering jobs.

The OECD study found countries like Austria and Germany, which had much lower concentration of 20th century careers, had high-quality vocational education and training (VET) programs available for people from a young age. This reinforces research findings and policy reviews that call for closer collaboration between the Australian VET sector and industry.

It also shows the importance of higher government investment in the sector in terms of training and developing skills relevant for disruptive technologies.

There isn’t a consensus among employers on how disruptive technologies will impact on their organisations. And they are wary of investing heavily in specific skills and training.

But they still have a pivotal role in preparing students with the skills to succeed in the future. The OECD study actively encourages employer engagement in education. Suggested activities include careers-insight talks, subject talks, enterprise competitions, mentoring, workplace visits, job shadowing and short work placements.