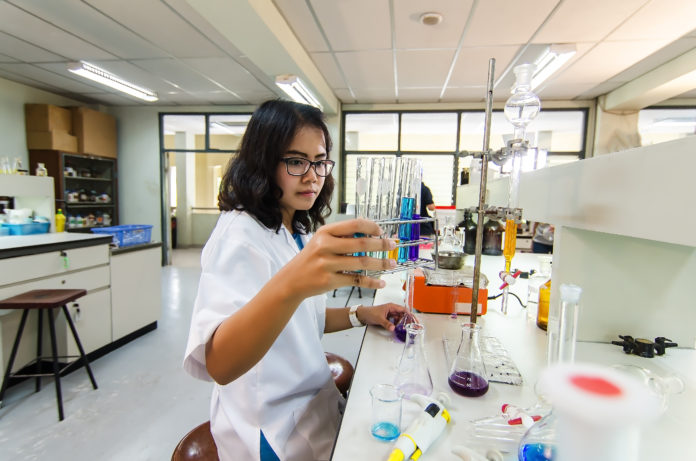 Source: The Conversation (Au and NZ) – By Meredith Nash, Associate Professor in Sociology, University of Tasmania

It’s hard for women to succeed in science. Our research shows it’s even harder for women of colour.

We interviewed women of colour working in scientific and technical organisations across Australia about their experiences. As well as direct discrimination, they face a barrage of brief, everyday racial slights and indignities that one described as “death by a thousand cuts”.

In addition, we found women of colour often hesitate to tackle these affronts themselves as they are wary their claims will be doubted and they will be perceived as “too emotional”.

However, there’s plenty that white people and those in positions of authority can do to improve the situation.

Read more: Science prizes are still a boys’ club. Here’s how we can change that

Looking from all angles

In Australia, there are many programs and policy initiatives that address the barriers faced by women in scientific and technical fields. Without meaning to, these efforts often disproportionately benefit white women.

Our research comes after a recent US survey of women in astronomy and planetary science that revealed women of colour experience the most hostile workplace environment of any group and are at greater risk of gender and racial harassment.

As sociologists, we argue that to describe women’s experiences in the workplace, we need to take an intersectional approach – one that traces the interconnections between gender, race, class, age, sexuality, ability and other features of identity.

What do women of colour say about their experiences?

In our study of the experiences of 30 women of colour in Australian scientific and technical organisations, we found that racial microaggressions are a common experience.

Racial microaggressions are the brief, everyday verbal, behavioural, and environmental racial slights and indignities experienced by people of colour. The cumulative effect of these seemingly minor events has a devastating impact.

Read more: Many small microaggressions add up to something big

Some women described feeling invisible, and having to work hard to overcome preconceptions. These experiences are likely to resonate with many white women as well. As Shankari (53, born in India) noted, “getting to the same table takes so much effort”.

You can really start to feel like you’re not valued because […] it’s the tenth time your manager said, ‘Oh, don’t worry about it, you’re stressing too much’ […] And it makes you home in on yourself as if there’s something wrong with you and you almost start – I don’t know – gaslighting yourself. (Astrid, 28, born in Australia)

Women of colour also have to manage their (white) colleagues in a non-threatening manner to create change.

It’s like a constant managing up […] just fitting in and not being difficult, quietly getting your point across, slowly over time. (Kelly, 35, born in South Africa)

Why do these experiences matter?

Microaggressions are subtle and often unintended, making them difficult to recognise and confront. They can be verbal (such as asking “Where are you from?”), behavioural (such as a white woman avoiding getting in a lift with an African man) or environmental (such as all buildings in a university being named after rich white men).

People of colour may describe a feeling that “something is not right”. In contrast, white people often sincerely believe they have acted in good faith, leading them to perceive people of colour as oversensitive. So identifying and responding to racial microaggressions is fraught.

What can white people do to change the situation?

White people hold the bulk of leadership positions in scientific and technical organisations. They are best positioned to bring about change, yet they are often the least likely to recognise microaggressions.

Here’s what white people can do:

Read more: Australia needs more engineers. And more of them need to be women