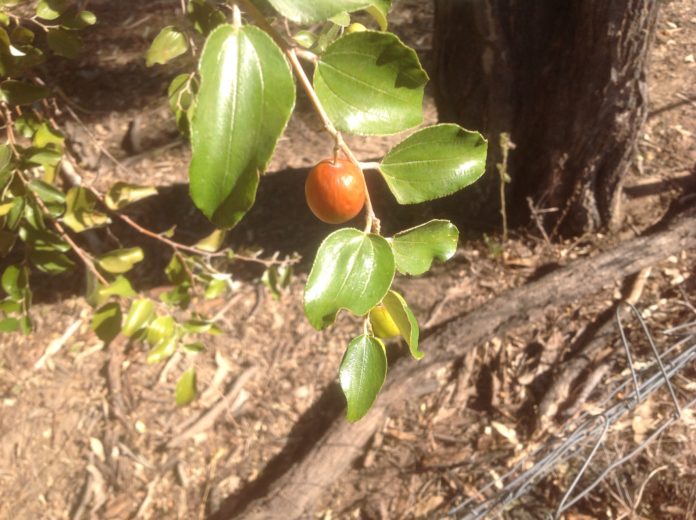 The Invasive Species Council and other observers have argued for weed control as a major priority following bushfires, to promote the recovery of wildlife and damaged ecosystems. The time is right, some say, to wage a serious offensive against weeds before they re-establish and this opportunity is lost.

But perhaps we shouldn’t be so hasty to villainise all weeds. There is growing recognition that weeds can, in some cases, support a range of critical ecological functions.

Who decides what’s a weed?

There are official lists of weeds in Australia. But for many, the term “weed” is vague, non-scientific and highly subjective. Weeds can be non-native or native species. They’re generally considered to be plants that are growing in places, or ways (for example, in high abundance), that are undesirable.

In some situations, however, weeds provide valuable ecological functions by, for example, offering food and habitat for wildlife, protecting soils and landforms from erosion and slowing down the movement of water through catchments.

This kind of benefit is especially likely in very disturbed habitats, such as areas that have been cleared. Other areas of high functional importance in the landscape such as riparian zones – land alongside creeks, streams, gullies, rivers and wetlands – can benefit from some weeds.

This may be particularly important for aquatic ecosystem health following fire.

Weeds may also promote regeneration of native plants by helping stabilise soil, providing shade and protecting seedlings from being eaten by animals and pests.

There’s a lot we don’t know about weeds

In some cases, weeds may be the only plants that grow back well after fires. And some plants – even weeds – may be better than none.

We can’t always assume that the presence of weeds is limiting native plant growth. The fact is we don’t really know, in most cases, if removing weeds actually results in higher native plant diversity.

What we do know is that ecosystem functions, such as carbon storage and nutrient cycling, tend to increase where more species are present. And this holds true even in weed-infested forests, which often contain more species than their equivalent native ecosystems.

Many assume weeds will flourish in our post-fire landscapes.

Some see this early establishment period as a unique opportunity to banish “undesirable” plants by weeding before they set seed.

There is surprisingly little evidence, however, regarding the effectiveness of most weed control methods over the longer-term. Many weeds can quickly re-establish from soil seed banks, suckers or plant fragments dispersed by wind, water or birds.

We also know very little about how weed control methods themselves might affect ecological processes through soil disturbance and herbicides.

Even where these methods kill one weed, other, potentially more noxious plants may spring up in its place.

When it comes to weeds, question your assumptions

There is much at stake in Australia as we make decisions regarding the restoration of our unique ecosystems after the recent bushfire crisis.

Importantly, however, we can learn by not blindly acting on assumptions and ideologies. We can test assumptions through robust, long term ecological experiments.

Obviously, not all weeds should be retained. Non-native species can and do have negative effects.

However, we now face an opportunity to embark on a more nuanced and open approach to conservation and restoration.

Indeed, in a future that looks little like the past, we must never stop questioning our land management practices.

Read more: Pulling out weeds is the best thing you can do to help nature recover from the fires

– ref. Not all weeds are villains. After a fire, some plants – even weeds – can be better than none – https://theconversation.com/not-all-weeds-are-villains-after-a-fire-some-plants-even-weeds-can-be-better-than-none-130702