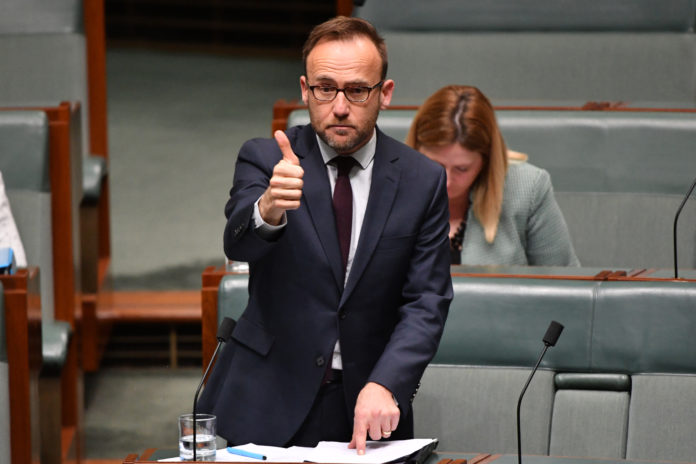 Bandt, 47, has held the inner city seat of Melbourne since 2010, and most recently served as co-deputy of the parliamentary party. He is the Greens’ spokesman on climate change.

Rachel Siewert was elected whip and Janet Rice was elected to the new position of deputy whip.

Bandt’s challenge will be to manage from the lower house what is essentially a Senate party – the Greens have nine senators. Previous leaders Bob Brown, Christine Milne and Di Natale were senators.

Given the fact the government is in a minority in the upper house, tactics are important there and the play can move quickly.

Bandt said before the ballot he would talk to his colleagues “about how we share leadership across the House and the Senate as we fight the climate emergency and inequality”.

Di Natale defeated Bandt in 2015 when the leadership last came up.

Bandt, a former lawyer, lives in Melbourne with wife Claudia and daughters Wren and Elke. He was the first Greens MP elected to the lower house at a general election.