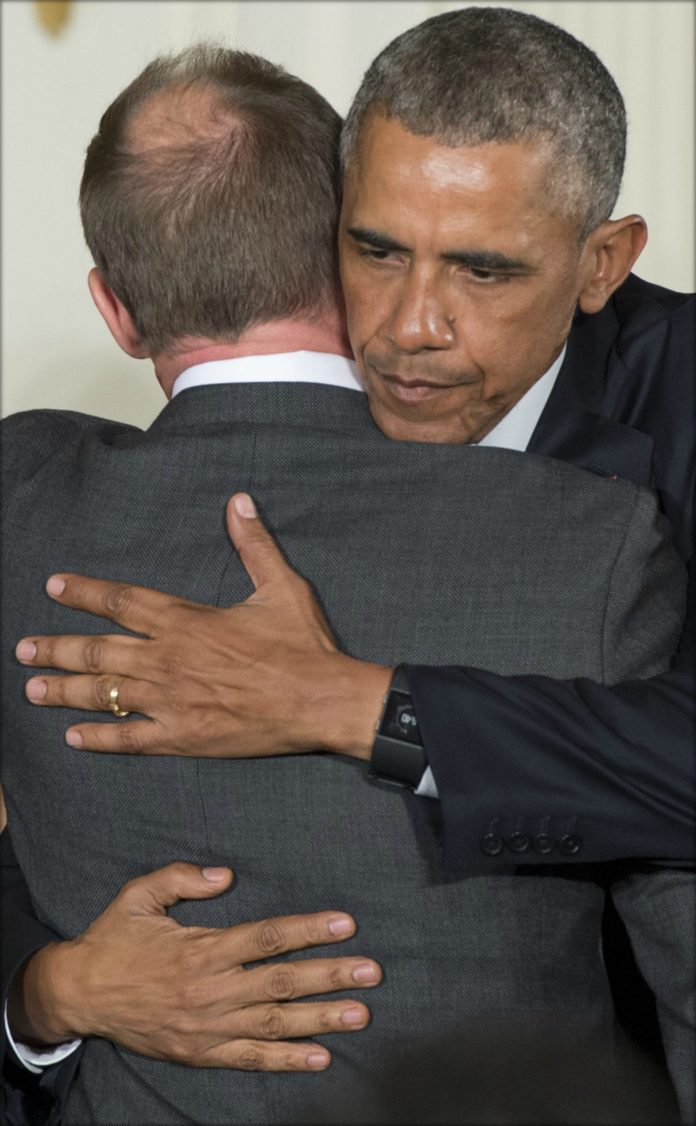 Countries have long periods in which policies change little, and only by increments.

Occasionally there are turning points, when previously intractable policy problems are suddenly resolved, recasting policy for the long term.

Many are asking whether this summer’s environmental catastrophe might be such a turning point – a Port Arthur moment or Australia’s Sandy Hook, Chernobyl or Pearl Harbour.

The short answer is: it is too soon to tell, but the early signals from the federal government are not good.

Crises can provide a window for big policy changes. In such times, the normal political constraints are relaxed, although not for long.

The need for revenue during World War I opened the way for the federal government to levy a national income tax. The terrorist attacks of September 11, 2001 stimulated many changes concerned with national security.

Typically, a crisis only leads to substantial policy changes if there is also a broader understanding about the need to act, and the shape of the change needed.

The economic theories of John Maynard Keynes provided the basis for policies that ensured full employment during and after World War II.

The monetarist theories of Milton Friedman provided the means to limit inflation in the 1970s and 1980s.

A library of pre-existing publications on national security directed policy in the wake of 9/11.

Theory is needed as well

Crisis and economic theory were essential to some of the big reforms under the Hawke and Keating governments, including a new approach to Australian retirement incomes.

Superannuation had been a patchwork of individual employer arrangements since before federation.

The stagflation crisis of simultaneous unemployment and inflation in the 1970s created the conditions for a new approach. Inflation rose to 15%, unemployment to 6%. It led to government-union Accords and deferred wage increases that were the basis for Australia’s universal employee superannuation scheme.

Read more: Australian politics explainer: the Prices and Incomes Accord

Many see the 1986 Chernobyl disaster as a turning point in ending the cold war and dismantling the Soviet Union. Mikhail Gorbachev acted decisively in the midst of a disaster that created a groundswell of support for change bringing in an system (capitalism) which had deep theoretical underpinnings.

Not every crisis leads to change

For decades, gun control has been contentious in the United States, where gun-related homicides are ten times the rates elsewhere. 26 people, including 20 children aged 6 and 7, in a gun massacre at Sandy Hook Elementary School in 2012.

President Obama was personally committed to, and moved fast after the crisis to call for, tighter gun control. But change was stymied by powerful stakeholders.

By contrast, John Howard was successful in moving quickly after the 1996 Port Arthur massacre to tighten gun controls.

The Australian gun lobby lacked the political sophistication of America’s National Rifle Association, and Australia’s political system has fewer veto points than in the US.

The attack on Pearl Harbour in 1941 brought World War II to America, mobilising huge levels of public support for American involvement. Within days, Roosevelt had declared war on Japan.

There are high levels of public support for action climate change in Australia, but can we say it is the same as “war fever”?

Australia’s emissions policy has been stuck for a long time. Australia was recently ranked as having the worst climate policy in the world, and some of the worst outcomes.

Australia’s annual emissions are not expected to change much between 2020 and 2030 – which doesn’t give Australia much chance of getting to near zero emissions by 2050, which is generally regarded as what’s needed to avoid runaway climate change.

Many in public policy have spent years developing credible policy responses to climate change. But Australia has repealed or failed to implement five versions of climate policy since 2007.

Read more: The good, the bad and the ugly: the nations leading and failing on climate action

There are reasons to believe the summer bushfire crisis won’t be any different.

No-one has accused the Prime Minister of moving too fast or too far in responding to the fires. In his interview with ABC at the weekend, he did not commit to tightening, or even reviewing, Australia’s carbon emissions targets in light of the fires.

Powerful stakeholders continue to deny the need for significant policy change: last month the federal resources minister, Matt Canavan, referred to the “bogeyman of climate change” as a distraction from “shortcomings in managing our land.”

Fake news on social media and in some sections of the mainstream media about an arson emergency has blunted the chance of a broad-based popular groundswell.

There’s hope, but not much

The proposed royal commission might be a means to find a way forward on climate change. But by the time it reports, the fires will be out, and the moment of crisis will have passed.

For now, the fires smoulder on. It’s not too late for the federal government to seize the opportunity for substantial change. State governments may well use the aftermath of the fires to coordinate their responses to climate change – possibly without the Commonwealth. For the moment, they are understandably preoccupied with responding to an ongoing emergency.

There is a real possibility that Australia will have to wait for another crisis – with different leadership, and more public consensus – before there is significant change on emissions policy.

The bushfire smoke that chokes 10 million people in Sydney, Melbourne, Canberra, and elsewhere will no doubt contribute to changing attitudes, and it might even shift the media’s coverage of climate change, but there’s no guarantee that it will be the policy turning point we need.

– ref. Might the bushfire crisis be the turning point on climate politics Australian needs? – http://theconversation.com/might-the-bushfire-crisis-be-the-turning-point-on-climate-politics-australian-needs-129442