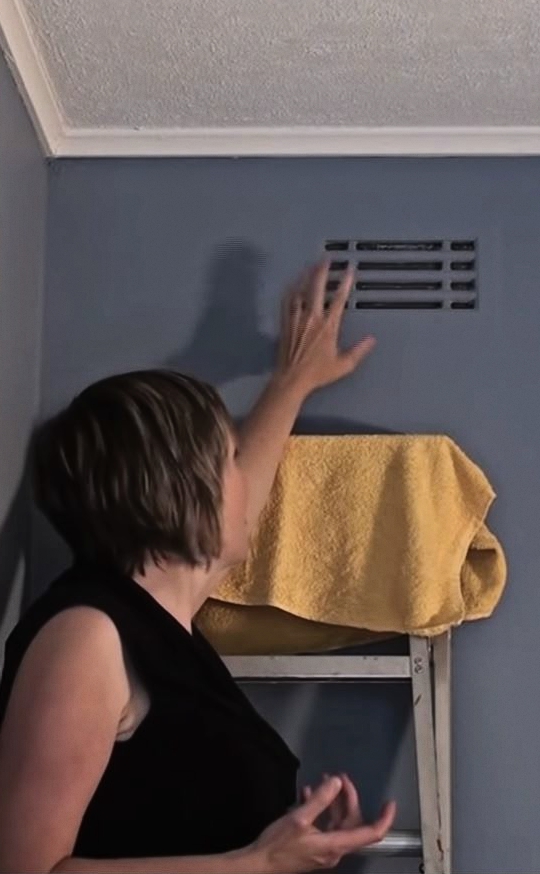 In early December 2019, a Sheffield Shield cricket match between NSW and Queensland was played in bushfire smoke so thick that the ball was at times invisible to the spectators.

Since then, the rest of us have become far more aware of the hazards of bushfire smoke, and authorities have become more active in reminding us how dangerous it can be, especially during exercise. A standard piece of advice is to “spend more time indoors”.

But does it work?

Up until this year, with bushfire smoke lasting only a few days, it was good advice, especially for buildings that rely on recirculated and filtered mechanical ventilation complying with Australian Standard 1668 Part 2.

These buildings include shopping malls, cinemas, hospitals, larger offices and some of the buildings in some universities.

It’s fine in cinemas, for a while…

Unfortunately, if smoke is particularly thick or goes on for more than a few days, these systems get overwhelmed, which is why smoke detectors in many commercial and institutional buildings have been setting off fire alarms and why the National Gallery of Australia in Canberra was closed on Sunday and Monday.

Most houses or apartments are designed to be “naturally ventilated” under the National Construction Code, which means every habitable room has an openable window or a vent.

Closing the windows, vents and doors will reduce the “air change rate”, which is the number of times an hour the air in the room is replaced by outside air.

Regrettably, unless there is no wind, CSIRO research suggests most Australian houses are quite leaky by international standards, mainly because of leaky windows and doors.

Houses and apartments built before 1970 are the worst. Many have fixed ventilators just below the ceiling level, a hangover from regulations designed to ensure gas lighting did not cause asphyxiation.

These ventilators are now unnecessary and can be safely blocked off.

In normal times some leakage is not a bad thing, as it offers protection against internal air pollution from volatile organic compounds in furniture and building materials and cooking, smoking and heating.

But these are not normal times.

The length and severity of bushfire smoke appears to be unprecedented.

With bushfire smoke persisting for days or weeks, the standard advice to be “indoors” is less effective. While houses and apartments might be useful for keeping smoke out for a few days or so, they become less effective over time, depending on how leaky they are.

Before embarking on a campaign to seal leaks with draft stripping and duct tape, please ensure your that your range hood is vented directly to outside (preferably with an automatic flap) that if you smoke you do it outside, and that your furniture and fabrics are low in volatile organic compounds, which arechemicals that release vapor at room temperature.

If your house is sealed up, do not use a gas cooker without an externally vented range hood or use an unflued gas heater at any time.

Remember duct tape or masking tape is likely to be very difficult to remove if you leave it on for more than a few days and may damage painted surfaces.

Even if your house is well sealed, it’s likely the air in it will become similar in quality to the air outside over a period of several days. While the air change rate in your house might be low, it will not be zero.

A recirculating air conditioner, such as a split system, will make you cooler but most domestic air conditioning filters are not capable of removing the very small particles in bushfire smoke – the ones that most make it dangerous.

Some recirculating air purifier systems will remove bushfire smoke, but they can be expensive to buy and run.

To be effective against bushfire smoke, the air purifier needs to be fitted with a HEPA filter.

The performance of many purifiers is less than stellar, but a CHOICE survey published just before Christmas is a useful starting point.

CHOICE is preparing a bigger test of more models which it will publish in March 2020.

It brought forward the test of six of them because of the fires.

Read more: From face masks to air purifiers: what actually works to protect us from bushfire smoke?

All six remove bushfire smoke particles with various degrees of efficiency, but their coverage area is limited. The Blueair 205 performed the best.

For people in an at-risk group, the use of an air purifier in a sealed-up house or apartment should help.

The only certain solution for someone suffering from smoke or concerned about its long-term impacts is to go to a building that has a recirculating HEPA filtered air conditioning system or move to a location where the air quality is better.

– ref. Our buildings aren’t made to keep out bushfire smoke. Here’s what you can do – http://theconversation.com/our-buildings-arent-made-to-keep-out-bushfire-smoke-heres-what-you-can-do-129367