Justice, corrections
Chester Borrows (Herald): Now is the time to speak up about prisons
Laura Walters (Newsroom): ‘Do the same thing, get the same results’

Queensland’s LNP wants a curfew for kids, but evidence suggests this...

We can no longer ignore the threats facing the Pacific —...

Explainer: why the government can’t simply cancel its pandemic debt by... 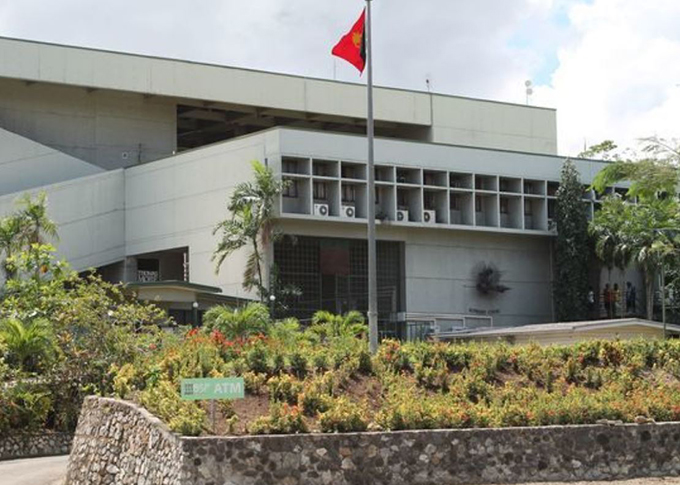