Monday 25th of May 2020 01:38:02 PM
Home Across The Ditch Across the Ditch: Book Alleges Coverup of New Zealand SAS Soldiers Involved...
Article sponsored by NewzEngine.com

Across the Ditch: Australian radio FiveAA.com.au’s Peter Godfrey and EveningReport.nz’s Selwyn Manning deliver their weekly bulletin. This week Selwyn details the allegations made in a book called Hit and Run by Jon Stephenson and Nicky Hager that suggest there was a coverup over the actions of New Zealand SAS soldiers – actions that if found true could lead to war crimes charges. First up: Weather + Headlines roundup. ITEM ONE – Hit and Run: Across the Ditch: Book Alleges Coverup of New Zealand SAS Soldiers Involved in Afghanistan War Crimes Pressure is mounting on Prime Minister Bill English to initiate a commission of inquiry into allegations that New Zealand SAS commandos were involved in, or committed, war crimes in Afghanistan in 2010. The allegations were detailed in a book called Hit and Run which was released here in New Zealand on Tuesday. The authors of Hit and Run, investigative journalists Jon Stephenson and Nicky Hager, wrote that NZ SAS soldiers committed a revenge operation against a village in Baghlan province in Afghanistan after New Zealand soldier Lieutenant Tim O’Donnell was killed after a roadside IED was exploded by Taliban insurgents. The claim is the NZ SAS gathered intelligence, planned the operation, led the command chain of the operation requesting and using US black hawk and Chinook helicopters and crew as part of their night mission. It appears they believed the insurgents were staying in the village. But within ten to twenty minutes of the attack commencing six civilians were dead and 15 civilians were injured. One of the dead was Fatima, a three year old girl, who was killed while carried in her mother’s arms as women, children, and elderly civilians attempted to run for their lives. Once the attack ended, the Kiwi SAS soldiers began to systematically burn and blow up the village’s homes. The book claims, there were no insurgents at the village at the time. The book also asserts that the NZ SAS then covered up the civilian deaths and claimed in statements at the time, again in 2011, and 2014, and again this week, that those killed were all insurgents. Sources for the book include former members of the SAS who took part in the attack. Motivated perhaps by a wish to clear their consciences – and frustrated by an apparent coverup by NZ Defence Force officials (and perhaps the Government). A week after the raid on the village the SAS returned to destroy another of the village’s homes that was being repairs. Some time later, the SAS captured one of the insurgents believed to have been involved in the killing of Lt O’Donnell. The book alleges that while blindfolded and flexitide in a vehicle, a SAS commando beat him severely. They then handed him over to Afghan security officers knowing that he would be tortured, which he was – he was electrocuted and suffered other forms of torture. The Deputy Prime Minister Paula Bennett said on Radio New Zealand on Wednesday that she had been briefed on the claims and that there was nothing that concerned her. She said she trusted the Defence Force officials. The Prime Minister Bill English would not rule out an inquiry but said on Wednesday that the claims in the book were in part politically motivated. ITEM TWO – The Beib is in town American singing sensation Justin Beiber is touring the country. After a weekend in Auckland getting around on a rickshaw and singing get out of the way bitch, he has been thrill seeking down in the South Island, doing a backward falling Bungy jump over the Shotover River. See Stuff.co.nz ]]> 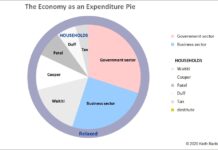 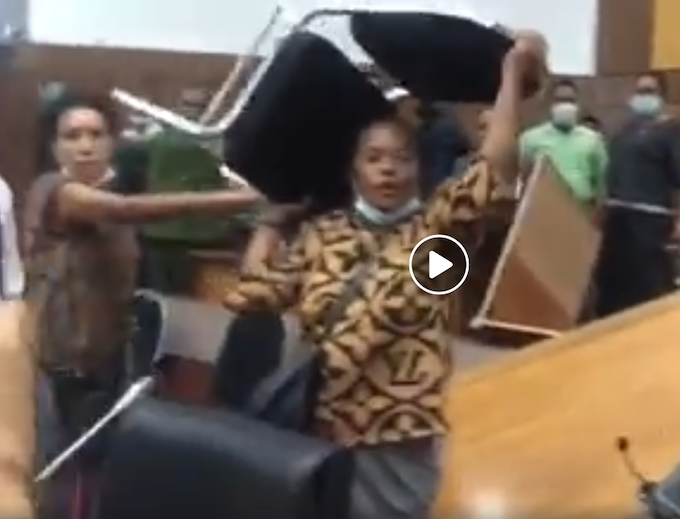 Be still, my beating wings: hunters kill migrating birds on their...