Wednesday 8th of July 2020 06:07:14 AM
Home Across The Ditch Across the Ditch: Could Winston Peters Be Prime Minister? + Gazza’s Legacy
Article sponsored by NewzEngine.com

ACROSS THE DITCH: Australian radio FiveAA’s Peter Godfrey and EveningReport.nz’s Selwyn Manning deliver their weekly bulletin, Across the Ditch. This week: Polls are in and National’s losing support. But so is Labour. New Zealand First is on the rise. Could its leader Winston Peters become New Zealand’s next prime minister? ALSO: Police dog Gazza was killed last week, but his litter sister has produced six German Shepherd pups that could be future police dogs. This is Gazza’s legacy. ITEM ONE: The National led Government looks to be losing supporters in the latest Roy Morgan poll. But that doesn’t mean its main political rival the Labour Party is picking up the difference. It has actually lost support too. The big winner has been New Zealand First, the nationalistic centrist party led by an institution of New Zealand politics, Winston Peters. See: http://www.roymorgan.com/findings/6772-roy-morgan-new-zealand-voting-intention-april-2016-201604260544 The trend from National and Labour to NZ First has been gaining momentum since January 1 this year. And it seems while people are turning off John Key’s Nationals, they just do not see Labour as deserving their support. If Labour is to ever win back the Treasury benches, will it have to concede the prime ministership to the smaller centrist party and be Winston Peters? Stranger things have happened. Peters has the experience, and perhaps the public support. He was once deputy prime minister and treasurer from 1996-98, and was foreign affairs minister under Helen Clark’s government from 2005-08. Peters won the contentious Northland by-election off National, has been a vocal advocate for farmers and rural New Zealand, and on the downside is always vocal against immigration policy. Labour’s leader Andrew Little led the EPMU union, has never been in a political governance role, is a party list MP having never managed to win an electorate seat, has made a few big blunders on forex and banking issues, and has failed to inspire new voters to Labour. When you stake it up like that, Peters looks the stronger prime ministerial contender.

ITEM TWO: Last week a well celebrated Police dog, Gazza, was shot and killed by an armed gunman (who later was killed, the question of how is before the coroner). The public was very upset, especially as Gazza had a public profile having been a star of a television programme on working dogs. This week people are celebrating the news that Gazza’s sister has had a little of six pups and they are doing really well. See: http://www.nzherald.co.nz/nz/news/article.cfm?c_id=1&objectid=11629500 Across the Ditch broadcasts live on Australia’s FiveAA.com.au and webcasts on EveningReport.nz. It was recorded live on 28/04/16.]]> 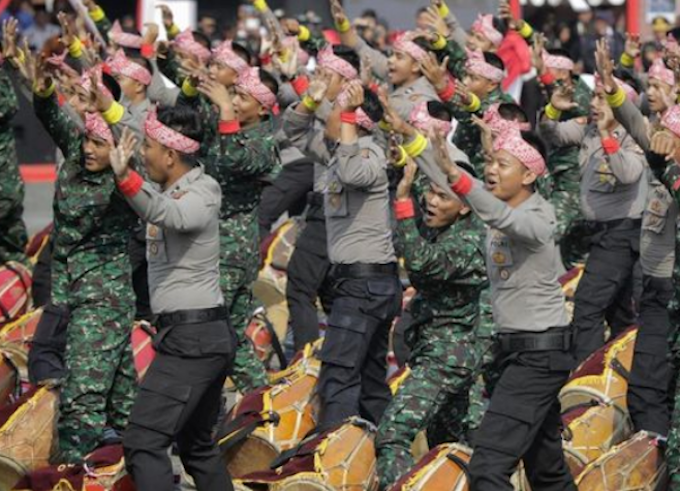 Victorians, and anyone else at risk, should now be wearing face...

Six-week lockdown for Melbourne as record 191 new cases in latest...

Is the airborne route a major source of coronavirus transmission?